Nollywood Actress, Tonto Dikeh, has commended the Federal Government for creating different platforms for the development of the youth. 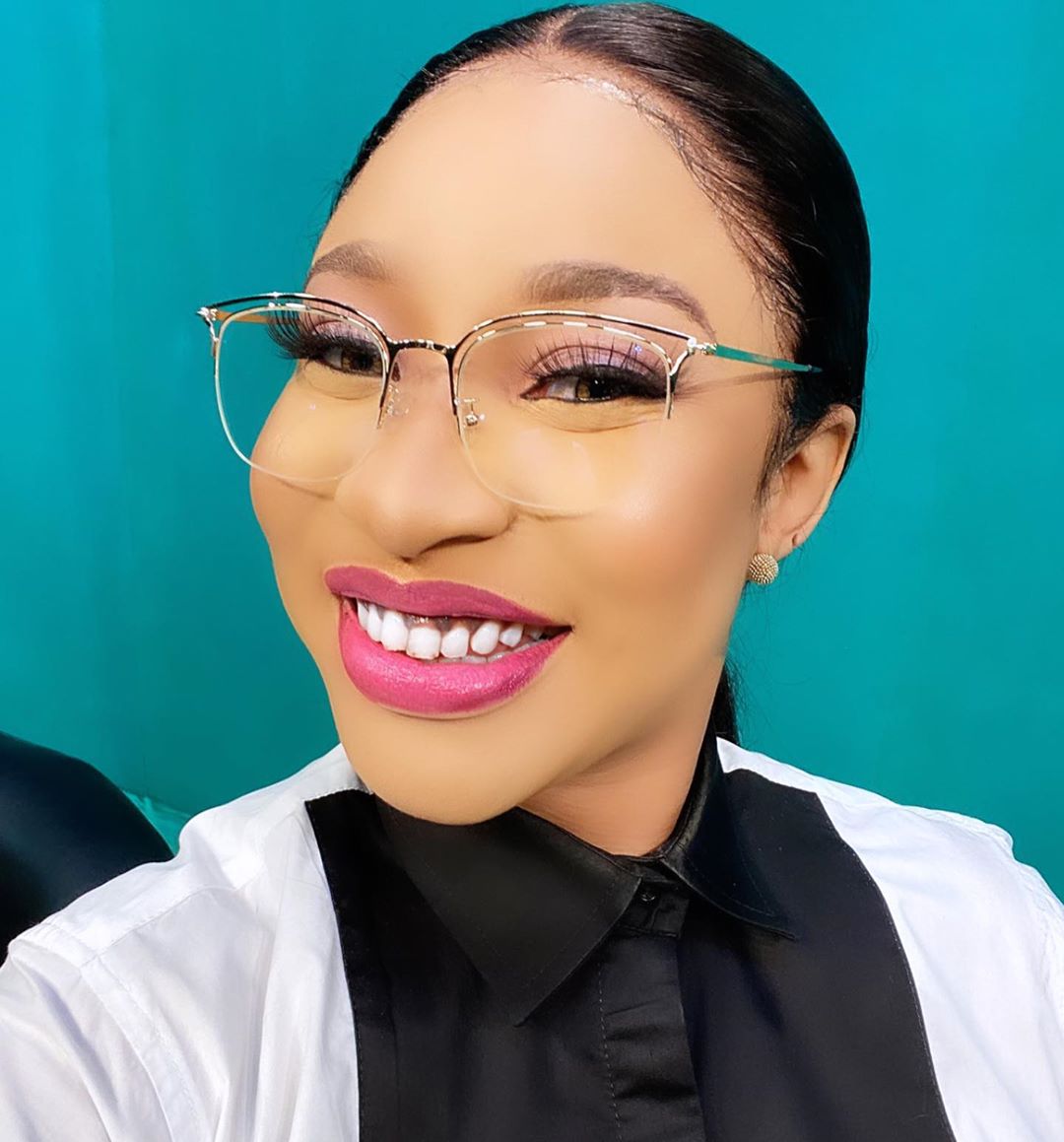 According to the actress, the government is doing a lot in carrying along the nation`s youths , but its effort is usually criticized by fake news, trending on social media.

The new Director of Socials and Empowerment Committee of Youth on Mobilisation and Sensitisation (CYMS), While speaking to the News Agency of Nigeria (NAN) urged Nigerian youths to stand firm by the leaders to build the country,  rather than destroying its image. 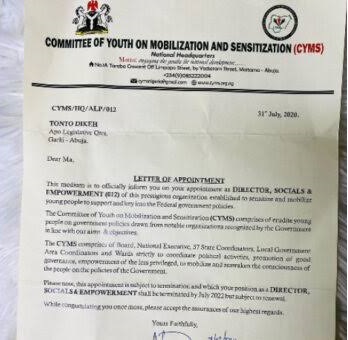 “Which is what we have and always have been getting, the news that the government is trying to help the youths or the platform in which they help the youth are not found.

“The information just stops half way, and it`s not getting to the people who actually need it. “

The Nollywood actress, however, said that CYMS, being a mobilisation and sensitisation organisation, was working to ensure that youths are enlightened by the organisation so as not to give up on the government`s programmes.

According to her, CYMS has many empowerment programmes with different initiatives for the youths.

Dikeh was recently appointed,  as the Director, Social & Empowerment of Committee of Youth on Mobilization and Sensitization (CYMS).