Former Chelsea striker, Didier Drogba has given insightful details about a magical night in munich where the team clinched their first ever UEFA Champions League trophy. 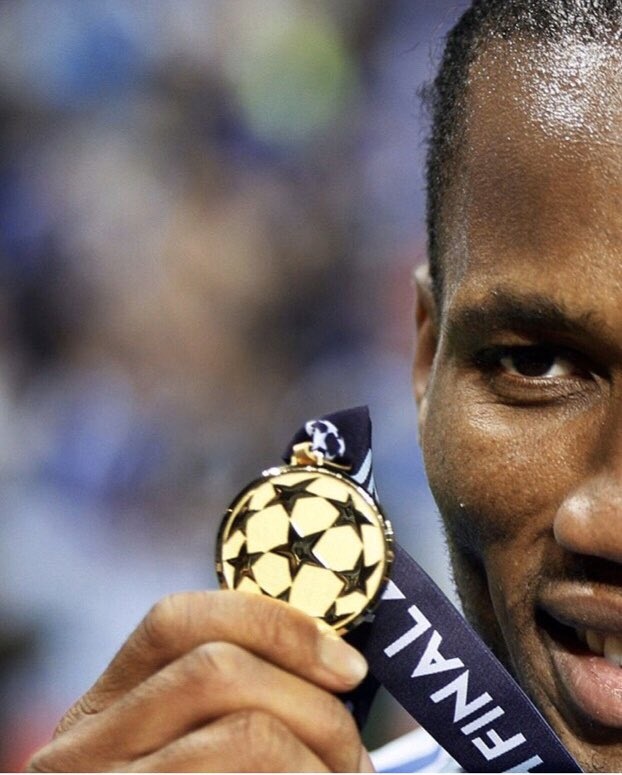 The retired Ivory Coast international shared the emotional story about how Spanish footballer, Juan Manuel Mata García, helped him win the Champions League at a time when he thought all hope was lost. 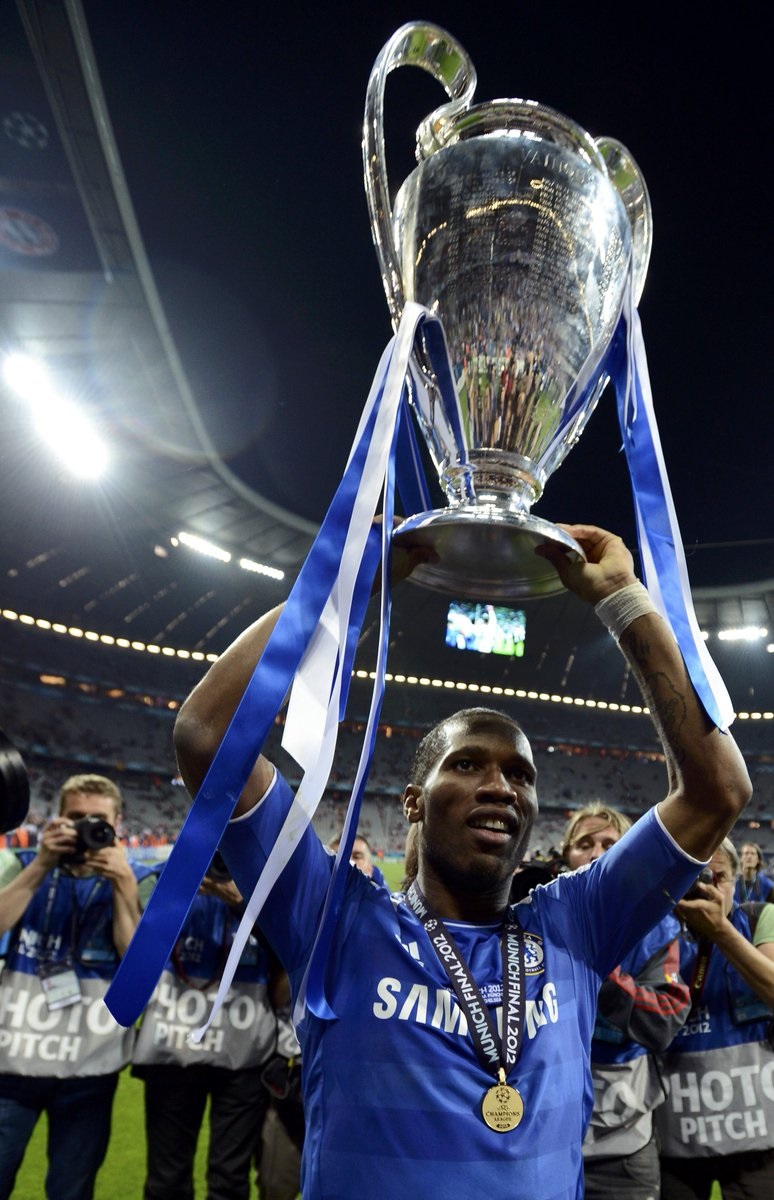 It was in 2012 and Chelsea’s manager had just been sacked. He said the team players had a meeting to make things better and the struggle from then on was a will to win at any cost.

Eight years ago,the Manager had been sacked by the club and we, the players had a team meeting where we recognised being partly responsible for his departure. The captain @johnterry spoke, @franklampard @petrcech and other leaders in the group too.

We decided to all give this competition everything, despite our defeat 4-1 against Napoli.
We had been chasing this trophy for eight years and couldn’t do better than runner up.
Everyone agreed to put egos aside and challenge each over for the same goal.

After that meeting I asked a young 23 years old @juanmatagarcia “please Maestro, help me win the champions league “ he looked at me like “man you’re crazy, you’re Didier Drogba you are gonna help me win it, I then told him I’ve been here for 8 years and never won it so I believe you’re the one who’s gonna help us win.
I’ll even give you a present if we win it, that was end of February.
Three months later, we were in Munich, in the final, in their stadium, submerged with a red wave.

The hosts took the lead with 8 minutes to go and on my way to kick the ball for the last 8 minutes I was so discouraged, the young man said to me “believe Didi, you have to believe” , almost in tears I answered after looking at the time score “believe in what? It’s almost over, I’m gonna cry like a few months ago when I lost the final with Côte d’Ivoire.

Last minute, last corner, I mean first corner for us against eighteen for Bayern Munich.
Guess who took that corner kick… @juanmatagarcia and the rest is history.

The lesson is ALWAYS BELIEVE !!!!

Eight years ago,
the Manager had been sacked by the club and we, the players had a team meeting where we recognised being partly responsible for his departure.
The captain @johnterry spoke, @franklampard @petrcech and other leaders in the group too.