The World Health Organization (WHO) has announced that 102 potential Covid-19 vaccines are currently being developed around the world as scientists worldwide find a permanent solution to the novel Coronavirus that has killed hundreds of thousands worldwide and shut down economic life. 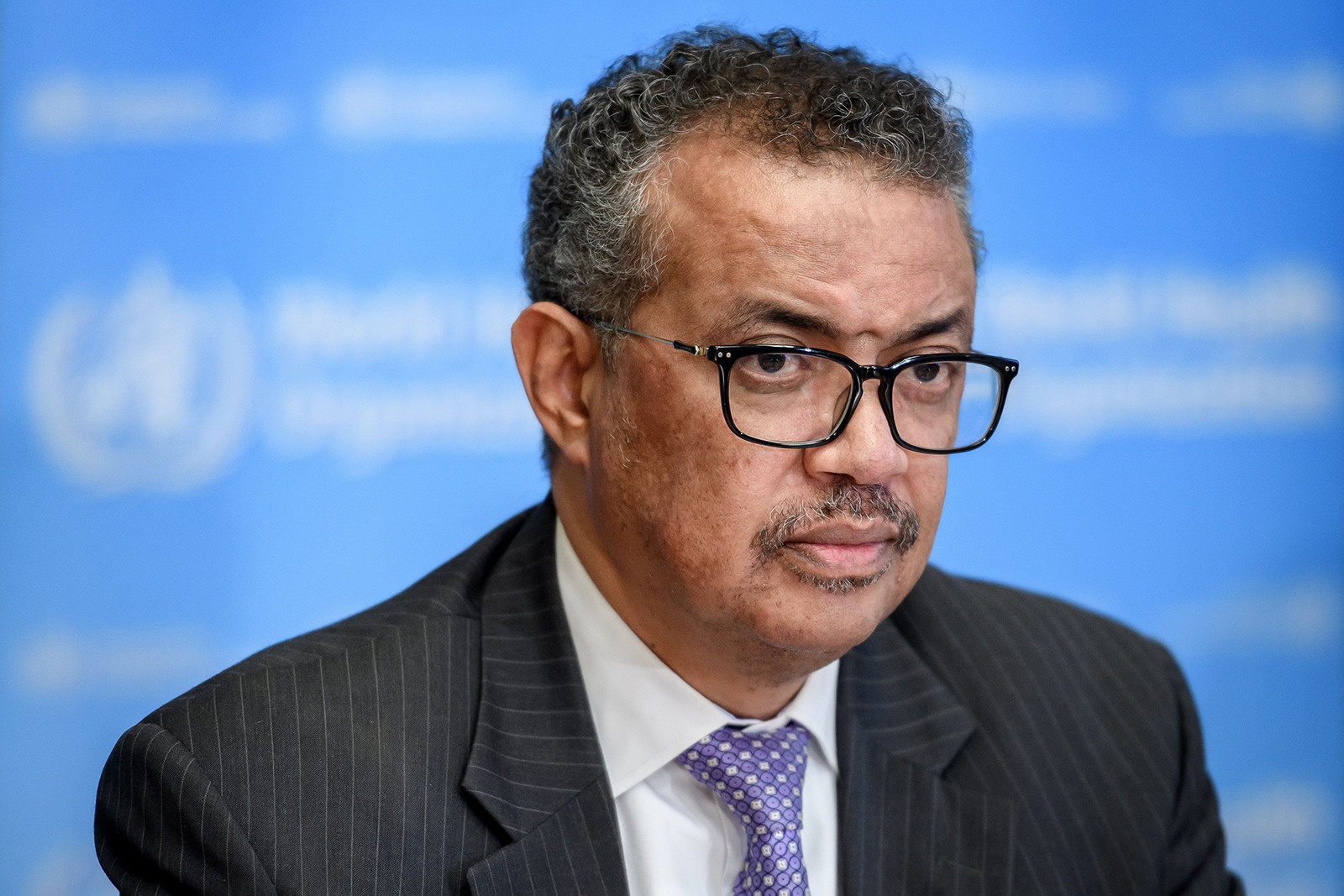 According to documents posted on the organization’s website on Thursday, eight of the potential vaccines have been approved for clinical trial.

According to the WHO, China’s vaccine clinical trial request was accepted recently as the WHO only had seven vaccine requests some days ago. 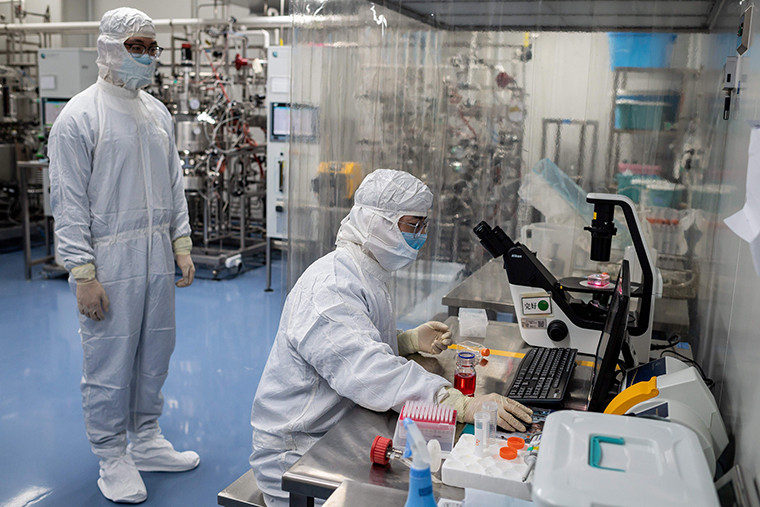 Of the groups approved by WHO for clinical trials on humans, four are from China, one is from England, one is American and another is a combined American and European group. No African request has been approved. 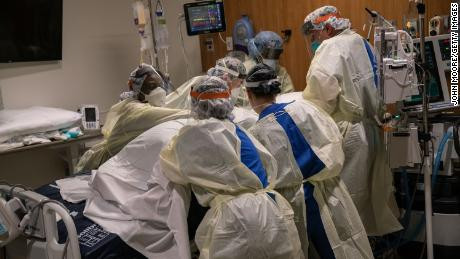 According to the WHO, on March 16, the American National Institute of Health (NIH) became the first institute to start testing in human trial subjects.