Grammy Award-Winning rapper, Cardi B, who is currently having the time of her life in the Nigerian City of Lagos has revealed some unique things she’s loving about the country called Nigeria. 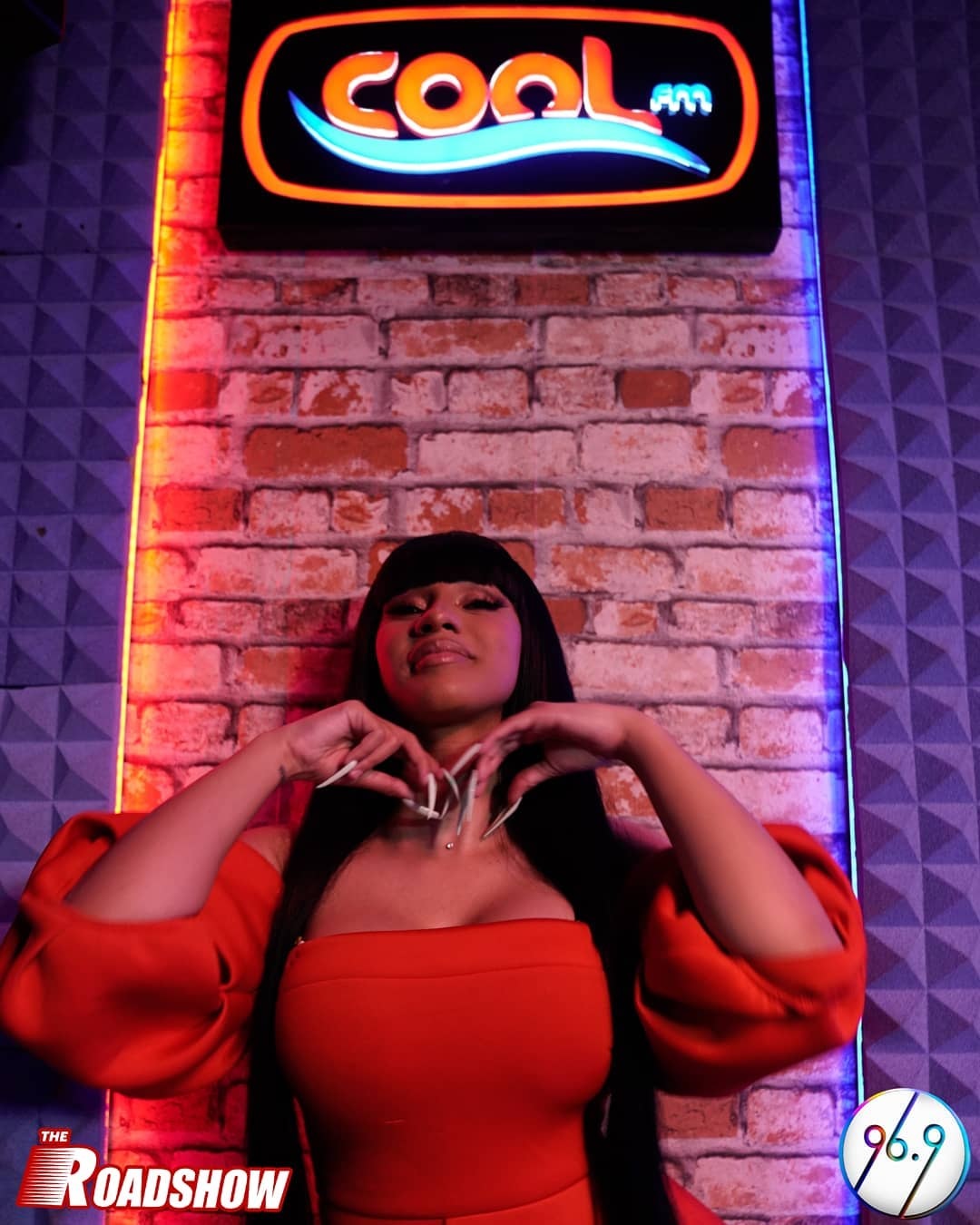 Cardi B, who was interviewed by media personalities, N6 and Taymi, described Nigerians as “great entertainers”.

The Grammy awards winner praised self-acclaimed African Giant and labelmate, Burna Boy for his raw talent and she revealed his 2018 single ‘Ye’ is “one of her favourite songs”. 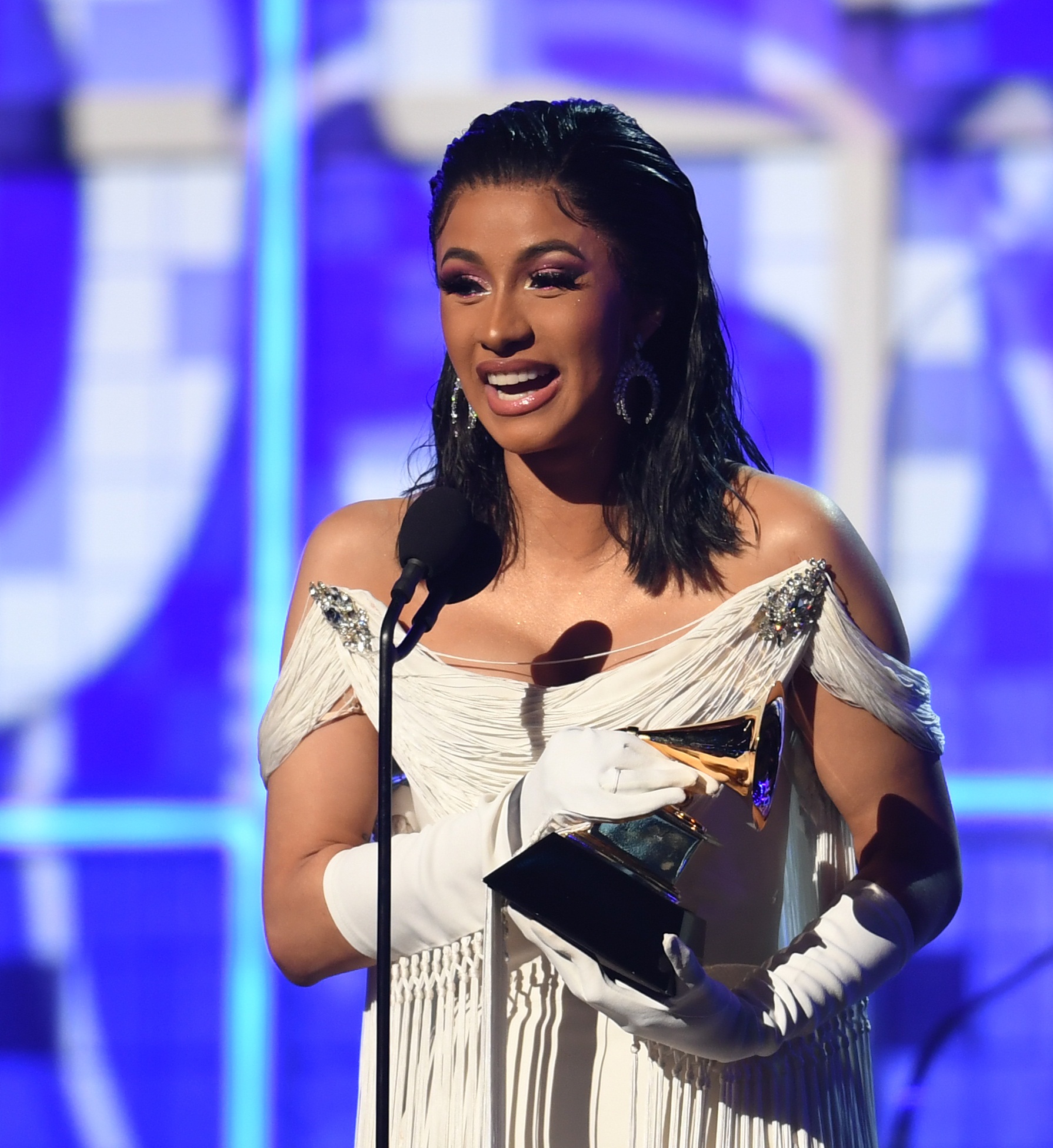 “I was telling the heads of Atlantic that that song (Ye) is huge, it’s amazing.”

On her collaboration with Davido, she said ;

“We did it (Fall) like a while ago and my label was like giving me a hard time, we had a very big argument cos we really wanted that to come out but…” she revealed.

Speaking on what she likes about Nigeria, the mother of one likened Lagos to New York by saying,

“There are so many people and it’s like New York,” She exclaimed.

Cardi B also revealed that she now has a Nigerian name and Taymi B helped her pick one for her daughter, Kulture which is Ayo.

Watch the full video below: