Deputy Governor of Edo state, Philip Shuaibu has claimed that three #EndSARS protesters were raped during the demonstration in the state. 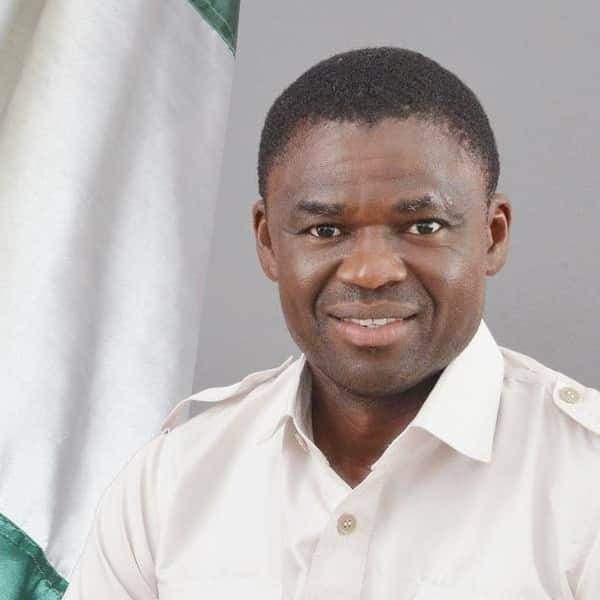 The Deputy Governor revealed this while appearing on Channels Television’s ‘Politics Today‘ on Monday, October 19.

Speaking after a curfew was imposed in the state following jail breaks in Edo state, Shuaibu said;

“It’s quite unfortunate that the #EndSARS protests today went violent and the correctional service at Sapele road and Oko prison were invaded. There were jail break in both sides.

“Before then, during the weekend, hoodlums took over. Yesterday, three young ladies were raped.

“Some through reckless driving, hit up some persons. A lot of lives are already being lost. For the state government, it is not acceptable.”