Yesterday, the media was sent into a frenzy after a court judgement was passed on Maryam Sanda, who fatally stabbed her Husband in 2017 after an argument. Maryam was sentenced to die by hanging.

Nigerians on social media, including celebrities have since reacted to the judgement, calling it tragic for both parties as two lives would be lost in what could have been very preventable. 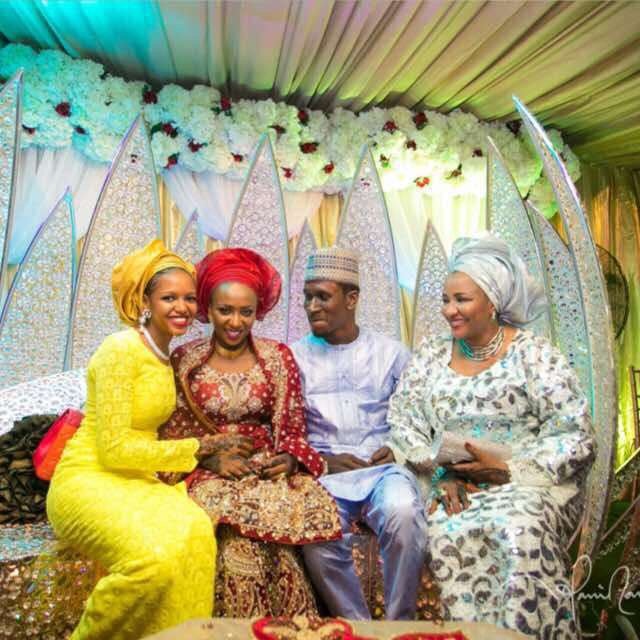 Reports on social media also suggest that Maryam and her late husband were once a very happy couple and no one would have believed they had marital crisis. 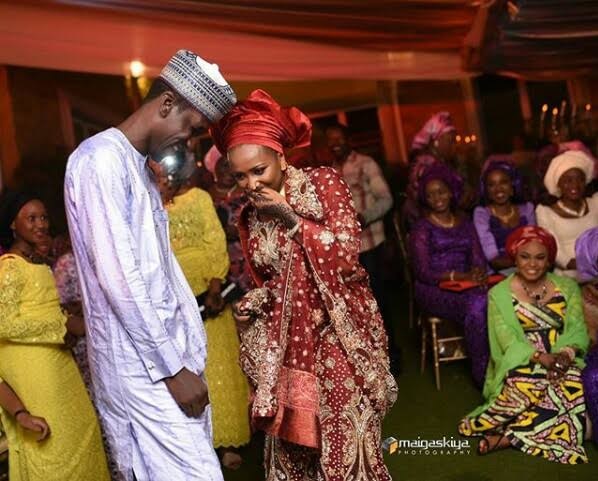 Well, Yabaleftonline has retrieved a video via a Youtube channel, which corroborates the aforementioned sentence.

Read Also:  CDQ gives his tenants a 30% off their 2020 rent over the inconvenience caused by the ravaging coronavirus disease

Here’s a throwback video of Maryam Sanda and her late husband, during their wedding reception.