In a futile attempt to escape deportation, two Nigerian nationals who have been living illegally in India for the past six years, allegedly staged a fight in a crowded market in Greater Noida, to land themselves in jail. 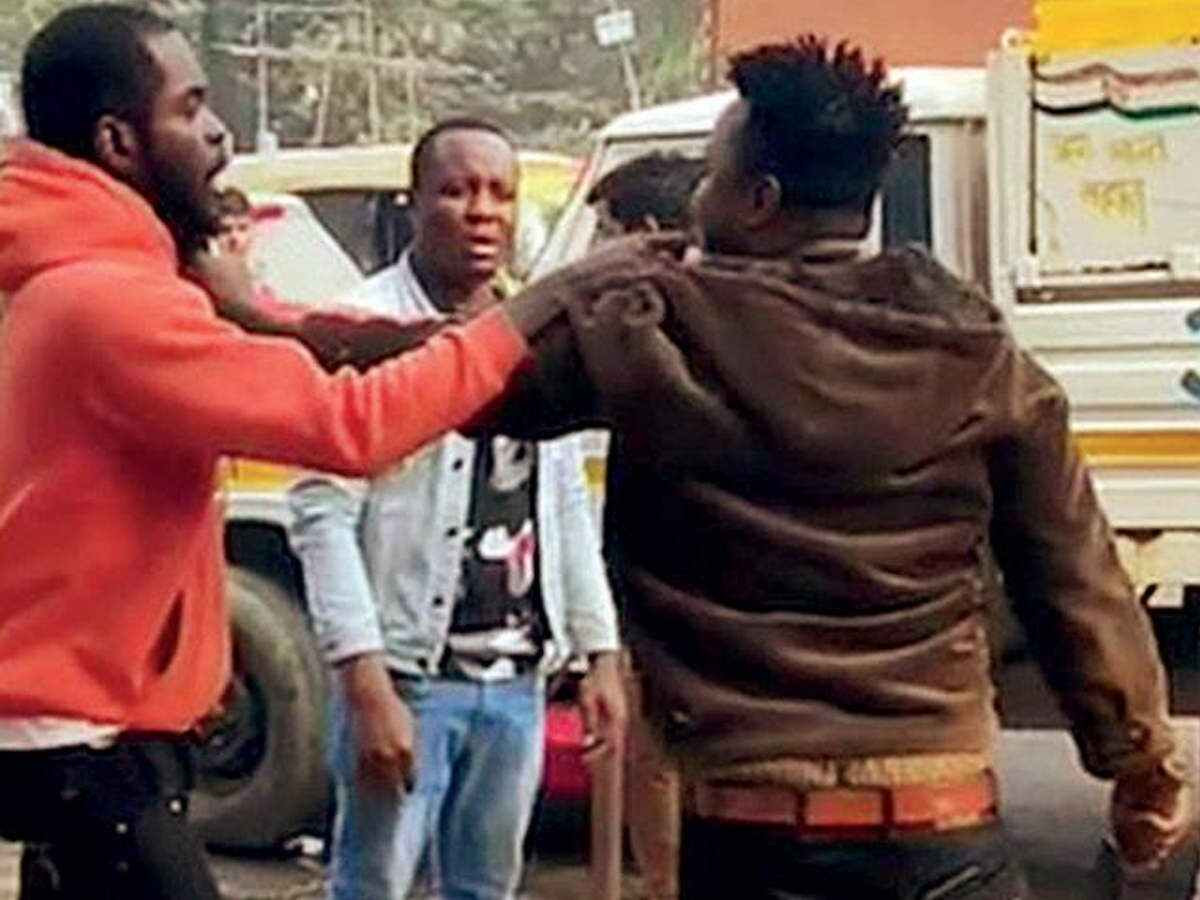 Their alleged plan, however backfired when a video of the incident, which took place last Saturday afternoon, went viral and came to the attention of police.

Ose and Ayuvoi, who stay in Sector Omega 1, Greater Noida, were seen attacking each other with a big knife and a blunt object at Jagat Farm market by eyewitnesses, said police.

“We received the information from a passerby. The two men were brought to the Beta 2 police station. No one filed a complaint and there were no injuries. They were released after signing personal bonds,” said Tanu Upadhyay, circle officer 1, Greater Noida. 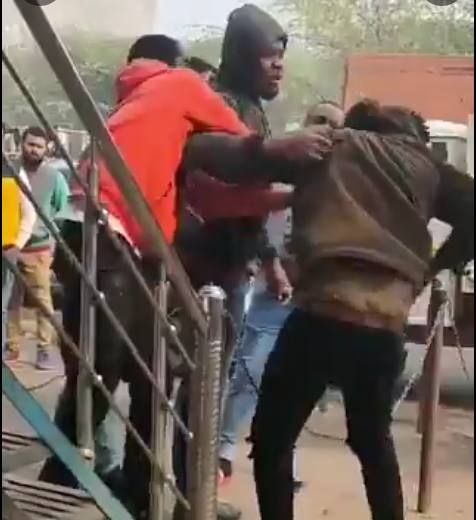 Charles Kennedy, a representative of an outfit working for Nigerians in India, told TOI that the two men came to India in 2014 on tourist visas and had been living illegally since then.

“They knew that they were illegal citizens and in order to continue living here, they probably staged this fight. I have informed police and they will be deported to Nigeria very soon,” he said.

Police stated they realised that the fight was fake after they saw the video.

“In the video they are seen attacking each other. However, not a single injury was reported. It seems that they staged the scene to get arrested. I have personally asked the local intelligence unit (LIU) to facilitate their deportation in the next 10 days,” said Upadhyay.

In July 2019, Noida police had checked the documents of more than 300 foreign nationals living in Greater Noida. Out of these, 60 were found to be illegal citizens.

Noida police say that a lot of foreigners come to the city for education and medical purposes and stay back.

“We run campaigns from time to time to filter them out. A massive crackdown is being planned now too,” Upadhyay said.

Sir, the association is putting tremendous efforts to help the police in the prevention of crimes but some police are not helping the matter.
The 2 guys that fought at Jagat Farm were said to have bribed the police & were released.Same thing happen last year on Surajpur Police pic.twitter.com/1jVj1U7uFh