Media girl, Toke Makinwa has given her reason why she wouldn’t dare engage in sexual intercourse while travelling on air. 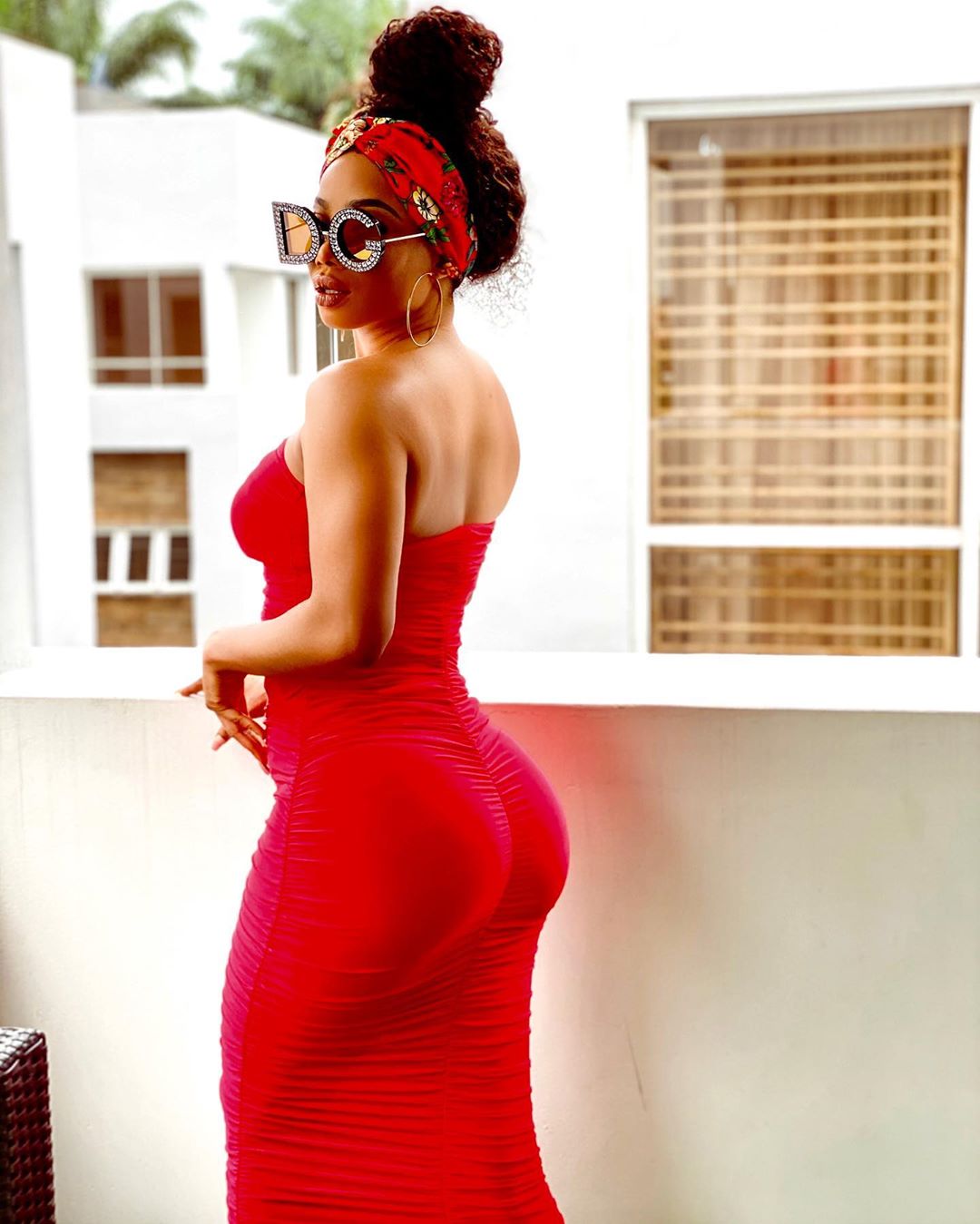 The self-acclaimed baby girl for life says she’ll have to wait for a plane to land before she decides to have sex because she can’t sin that close to her maker..

She says it’s bad enough that her life is in the hands of a pilot and still, she has sex while flying? She says what will she say when she eventually meets her maker.

“Ain’t having no sex on a plane, it’s bad enough that my life is in the pilots hands, I can’t sin that close to God, if anything happen, what will I say?? Nooooooo, let’s hit the ground first”.

In other news, the author few days ago slammed Nigerian men by stating that they want their women to be supportive the way Kim Kardashian is to Kanye West but are never like Kanye West.

Her rant came after it was revealed that Kim Kardashian supported Kanye when he was broke till he got announced as a billionaire by Forbes.