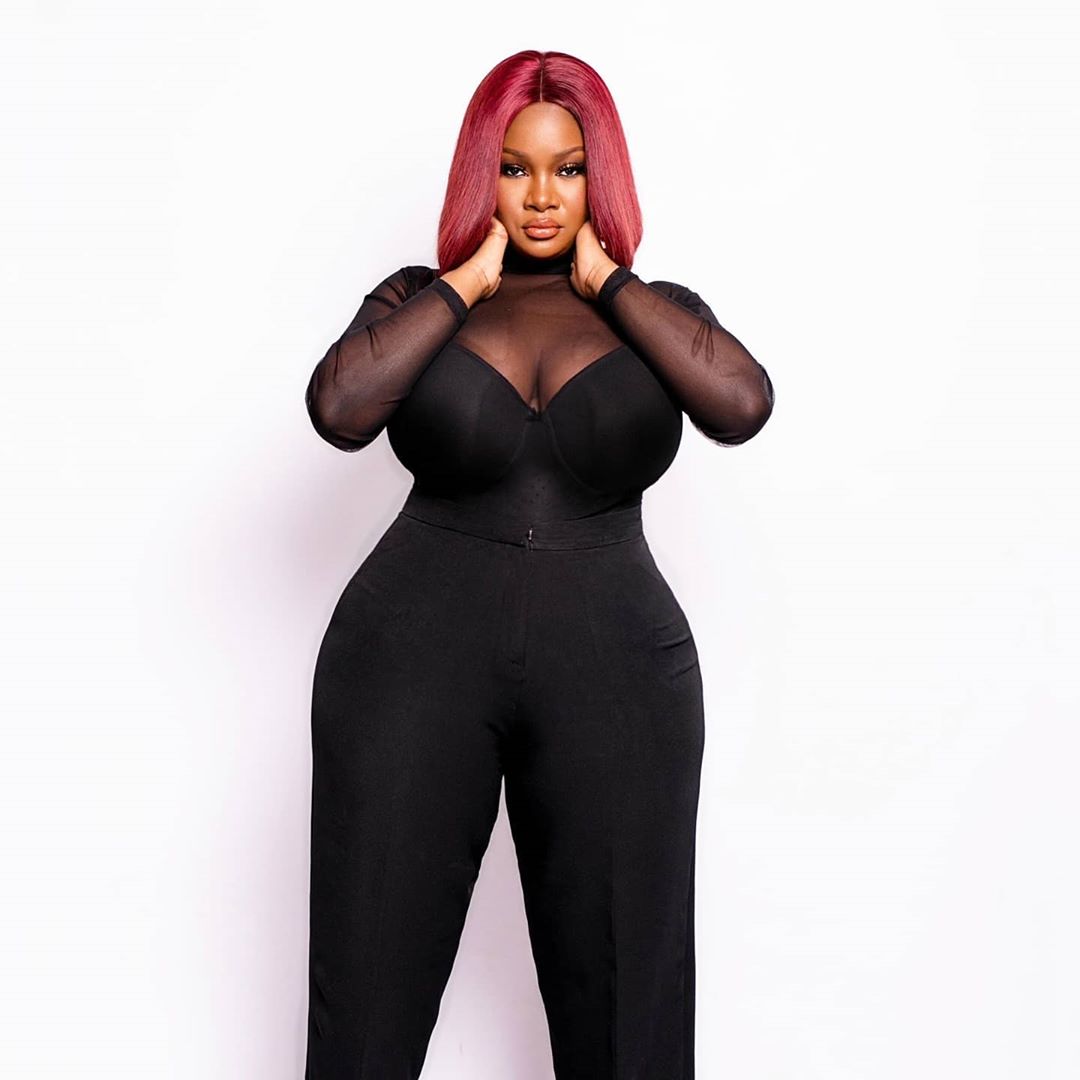 She replaces pioneer director Olisa Adibua, who left in 2019.

Toolz as she is popularly called has cut her fame as the station’s On-Air Personality. She studied Business and Mass communications at London Metropolitan University.

Before returning to Nigeria in 2008, she worked for MTV Europe for several years and later Walt Disney Motion Pictures Group.

Toolz, as a compere, host, entrepreneur, influencer and an award-winning On-Air personality, has tons of recognitions and awards to her name. With experiences gained within and beyond the media and entertainment industry over the years, Toolz hopes to lead the Beat FM family, into the next phase of its growth.