South African Comedian and host of ‘The Daily Show’, Trevor Noah has been picked to host next year’s Grammy Awards.

The Recording Academy made the announcement hours before the nominees for the upcoming show are revealed. 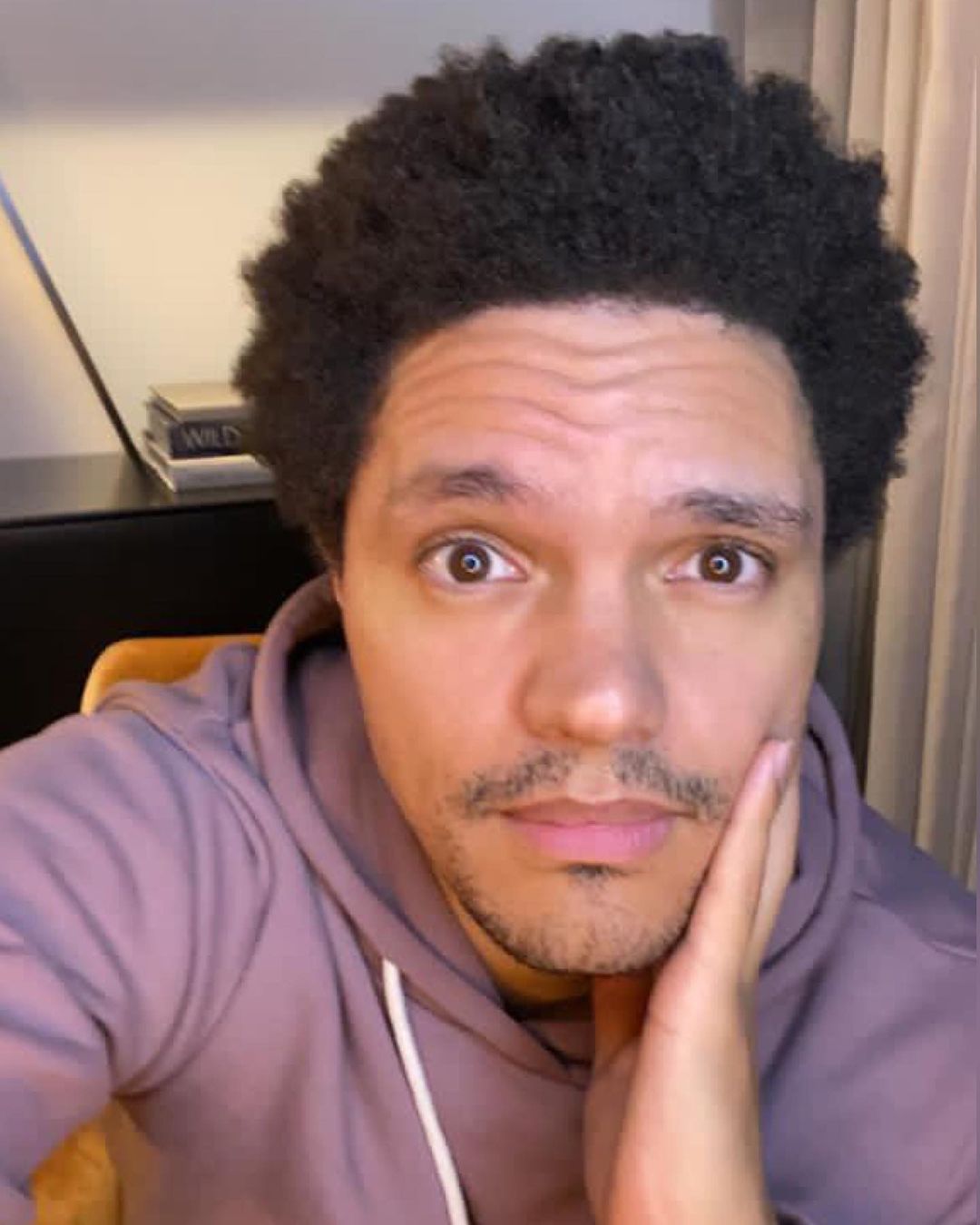 The comedian confirmed this via a statement, he said ;

“Despite the fact that I am extremely disappointed that the GRAMMYs have refused to have me sing or be nominated for best pop album, I am thrilled to be hosting this auspicious event”.

“I think as a one-time GRAMMY nominee, I am the best person to provide a shoulder to all the amazing artists who do not win on the night because I too know the pain of not winning the award! (This is a metaphorical shoulder, I’m not trying to catch Corona). See you at the 63rd GRAMMYs!”