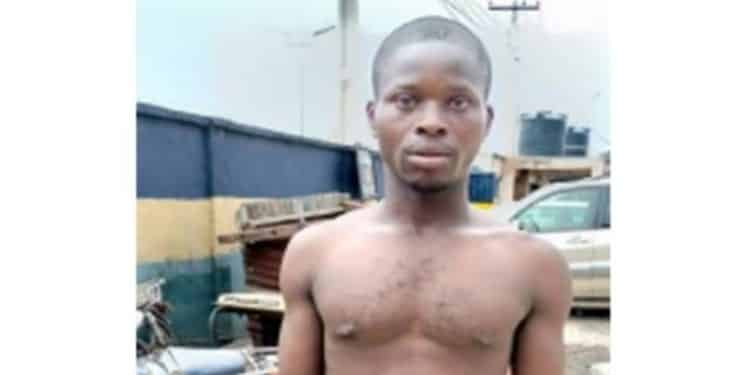 The victims, aged 11 and nine of the same parents were allegedly raped by the suspect, who was their next door neighbour at Nkwor Orji in Owerri.

The spokesman of the police in the state, SP Orlando Ikeokwu, said that the suspect was arrested based on a report by one of the victims’ relatives.

He said the complainant stated that the suspect took advantage of the fact that they allow the kids get close to him as next-door neighbours to perpetrate the evil act.

Read Also:  “Only those who don’t want their failures exposed are afraid of social media” – RuggedMan