Two students of the Federal University of Technology, Owerri (FUTO), who were detained in Bosnian refugee camp, have returned safely to Nigeria. 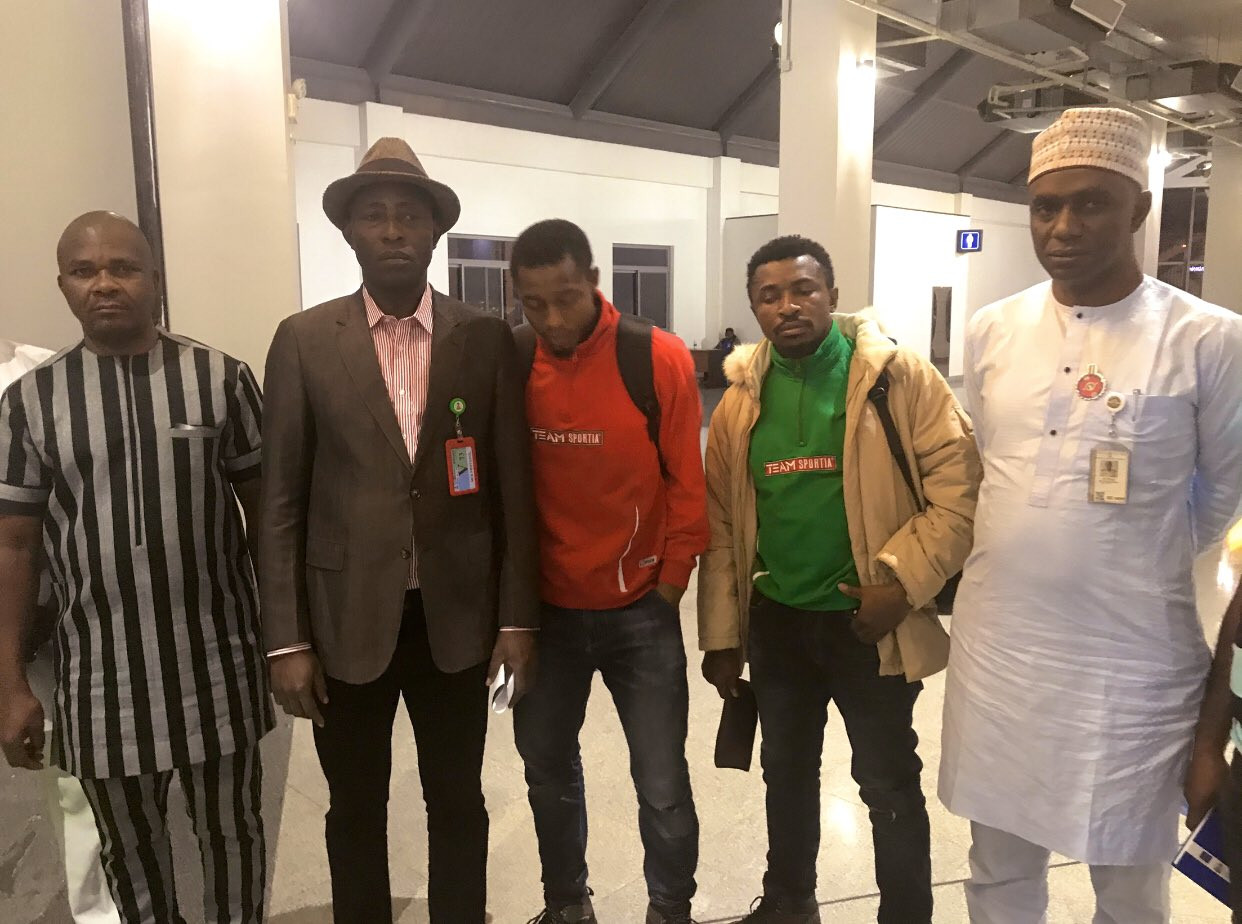 The two men (Abia Uchenna and Eboh Chinedu) were arrested after they attended an international table tennis competition in Croatia.

Abia Uchenna, Eboh Chinedu, and three other students arrived in Zagreb, capital of Croatia, on November 12, for the fifth world inter-university championships held in the country. They were arrested while taking a walk around the country’s capital on November 18 as they couldn’t provide relevant documents to the police.

The police officers were reported to have transferred the students to the country’s Bosnia-Herzegovina border, where Croatian authorities had gathered a group of illegal migrants attempting to cross into the country.

Read Also:  Coronavirus: These are the markets that have been shut down by the Lagos State Government 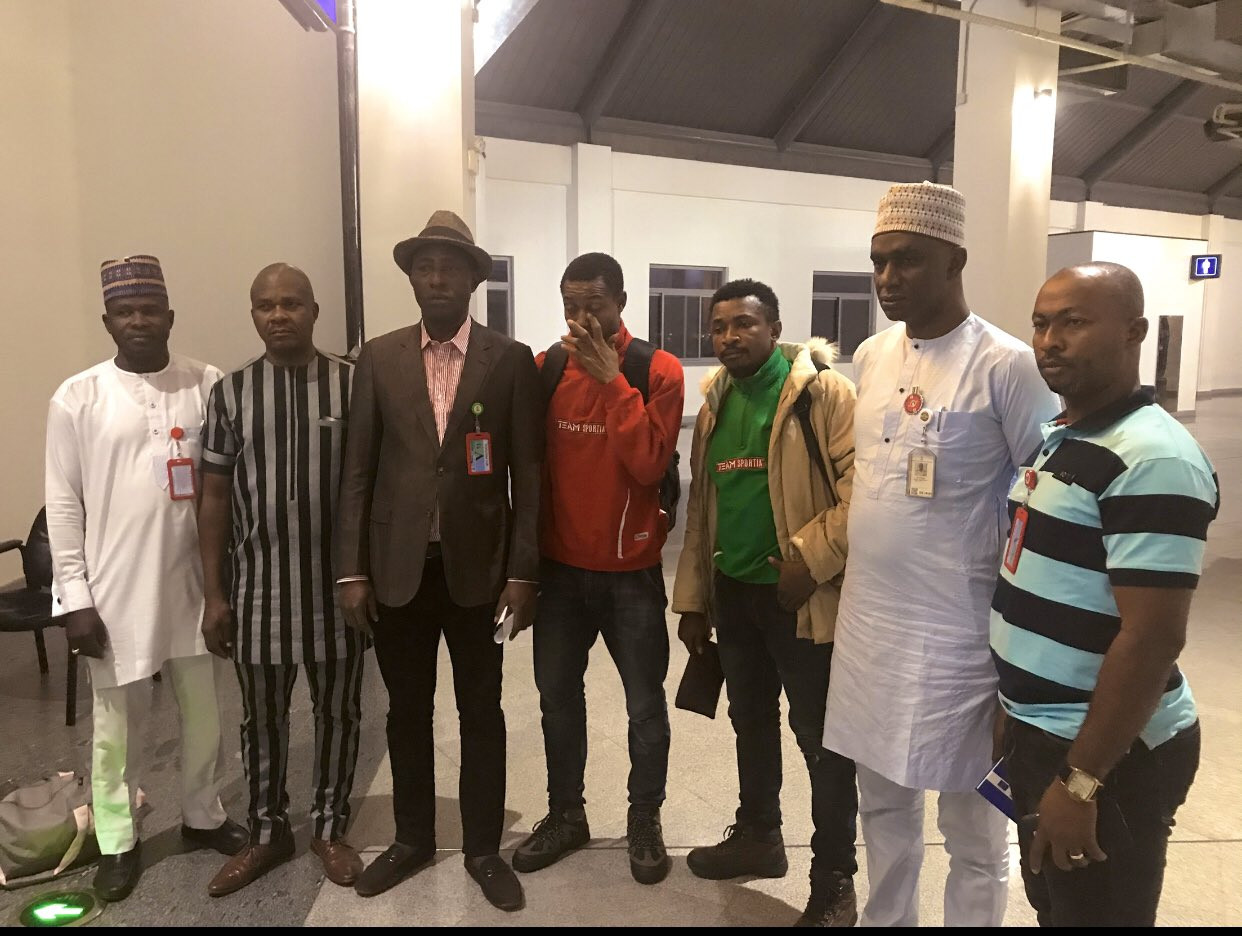 Confirming their safe return, Chairman, Nigerians in Diaspora Commission, Dabiri-Erewa Tweeted “And yes. They are home safely. The two Nigerians detained in Bosnia camp after a tennis tournament in Croatia.”

And yes. They are home safely. The two Nigerians detained in. Bosnia camp after a tennis tournament in Croatia . pic.twitter.com/vM6BwDopu3