Tyson Fury has beaten Deontay Wilder to become the new WBC heavyweight champion of the world.

Fury produced a stunning performance in Las Vegas, dropping the Wilder twice before the American’s team threw in the towel in the seventh round. 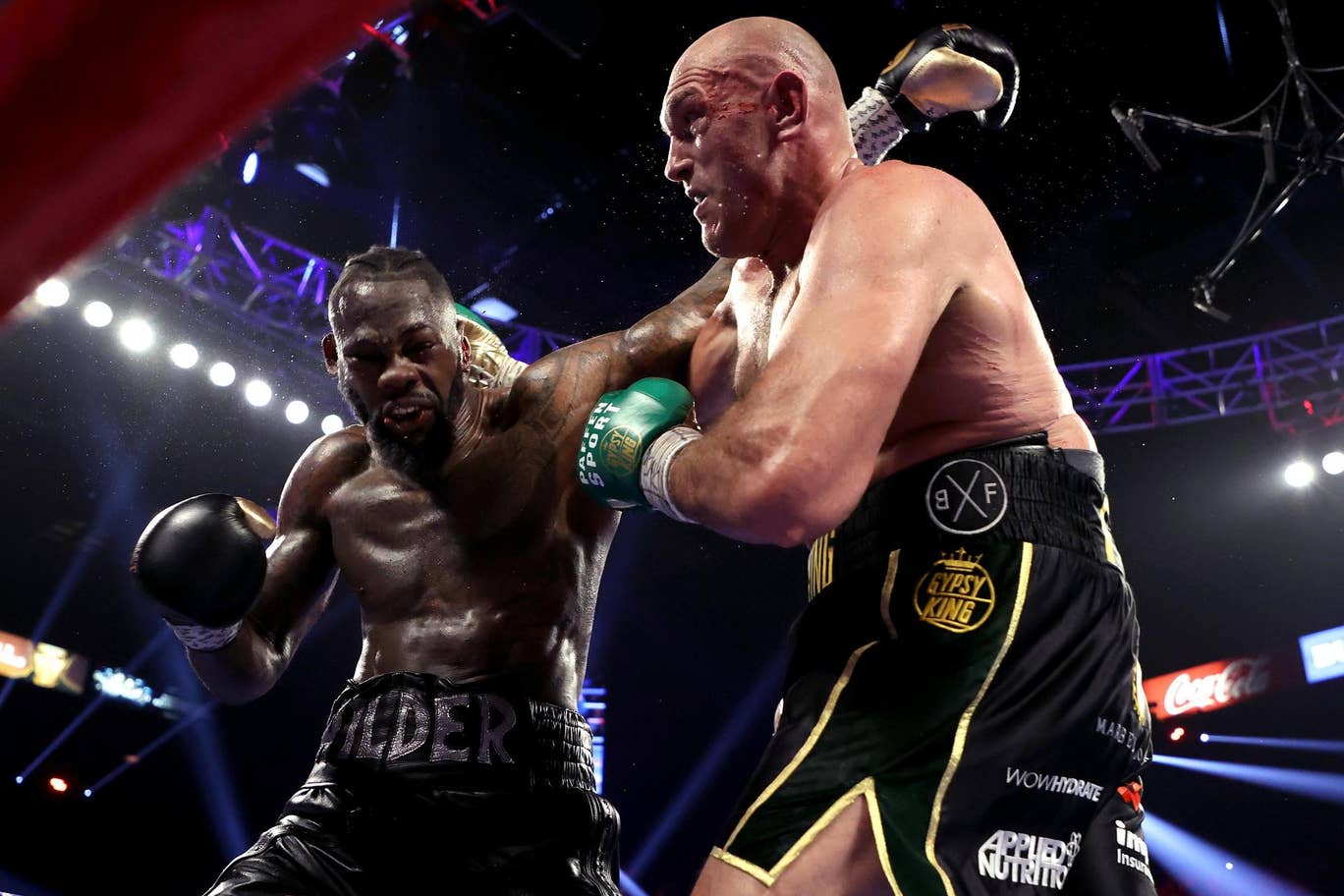 He hands Wilder the first loss of his professional career and ends his five-year reign as champion, sealing his own return to the summit of boxing.

Fury bullied the man widely regarded as one of the biggest punchers the division has ever seen, nullifying the threat that had seen Wilder rack up 41 knockout wins from 43 fights.

Read Also:  Davido recounts how he skipped school for an entire year because of music. 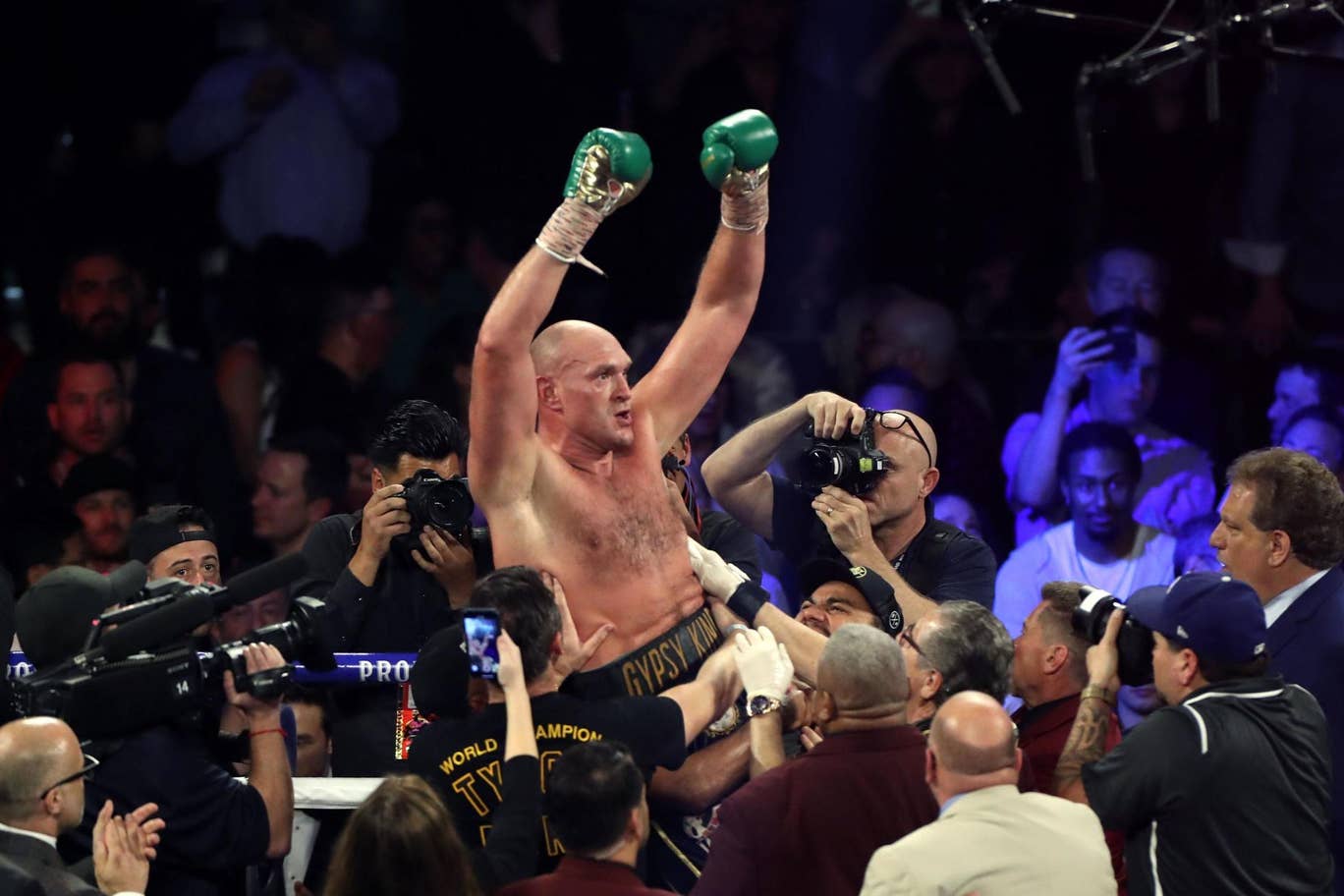