Early this month, UFC fighter Joanna Jedrzejczyk was left with a disfigured face after she and rival fighter, Zhang Weili produced a ‘fight of the century‘ display at the T-Mobile Arena. 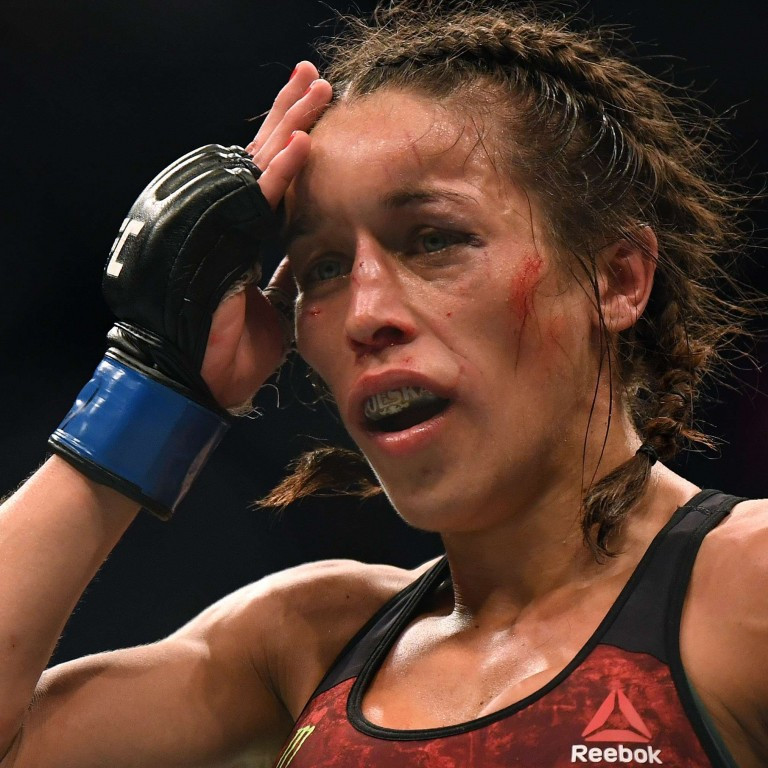 Both female fighters traded so much heavy blows and kicks during the fight that the UFC President Dana Whyte had to offer them extra financial bonuses for entertaining viewers during the night. 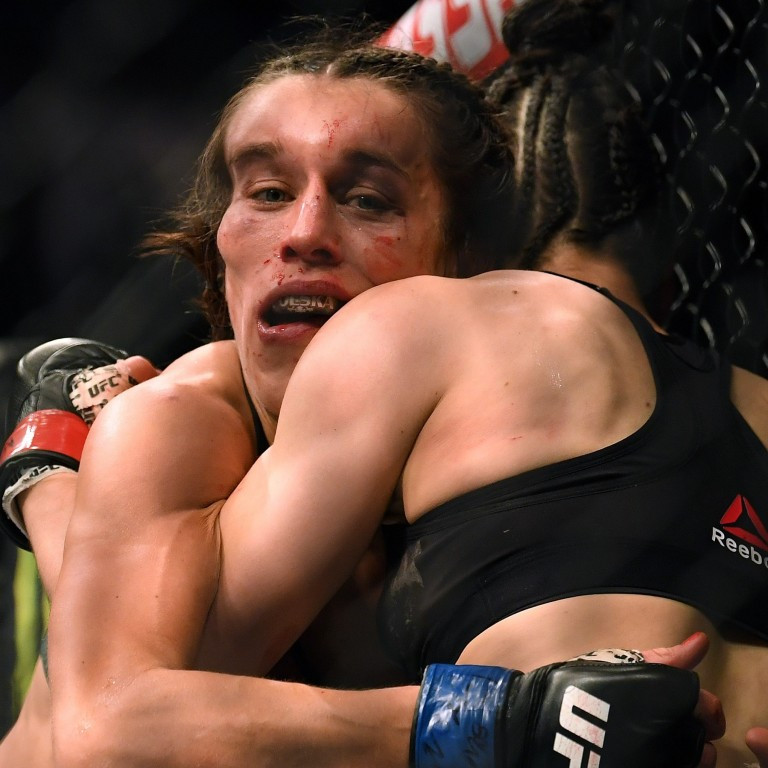 Polish fighter Joanna Jedrzejczyk got her face so disfigured that she had to undergo surgery after the fight, but barely a month after the fight, she has now spoken about her recovery process and shared new photos on Instagram showing her healed face. 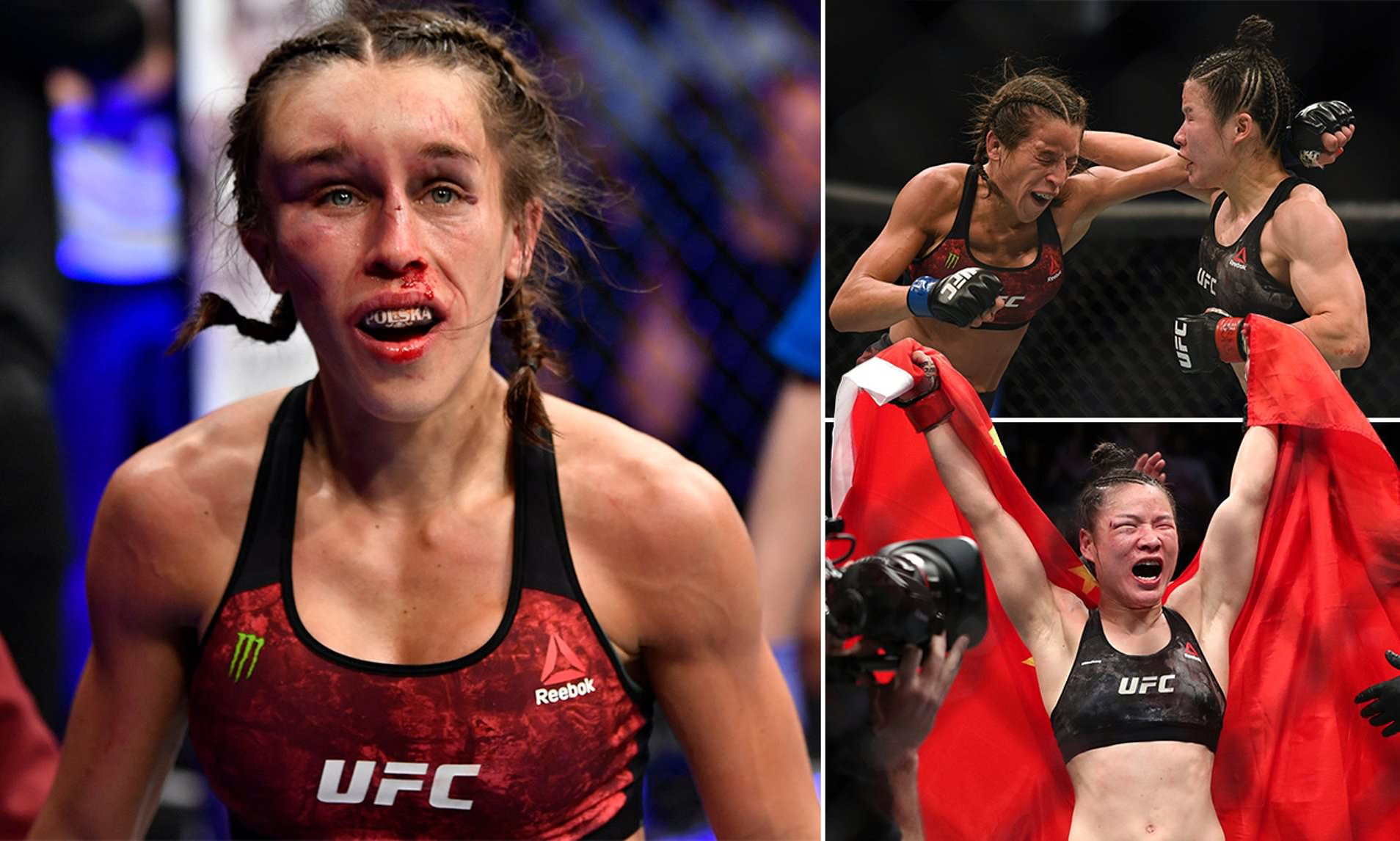 Checkout her recovery photos below, 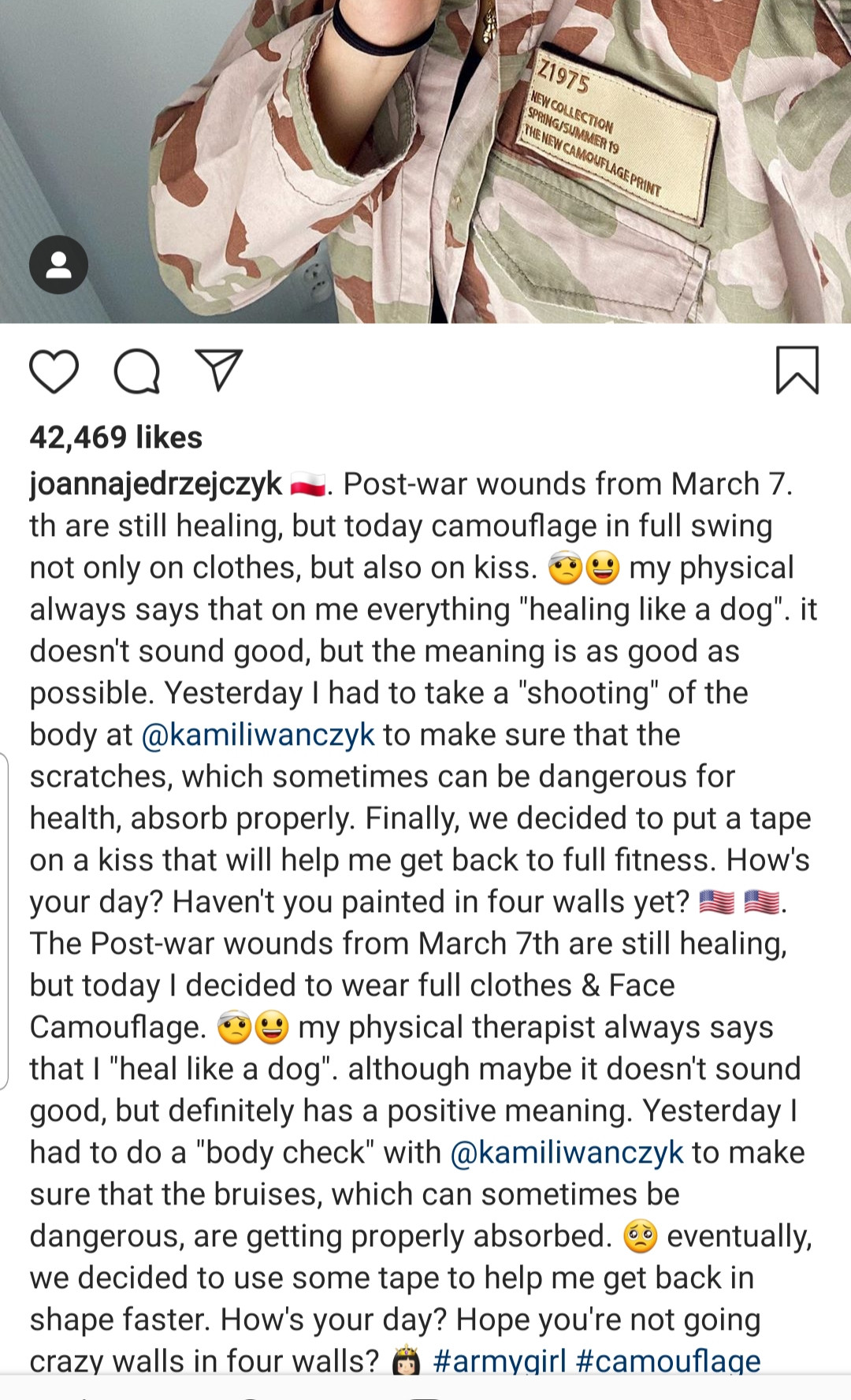 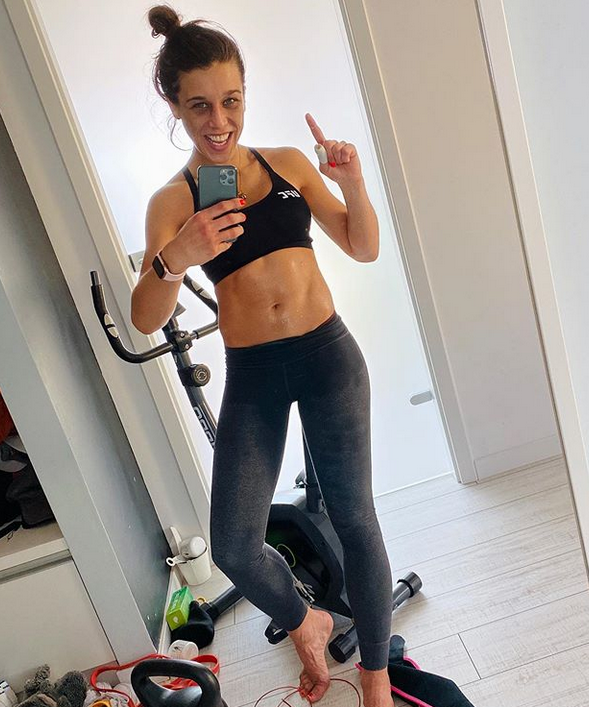 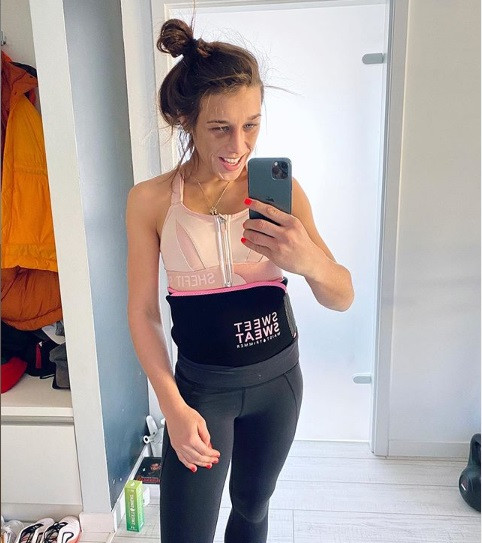 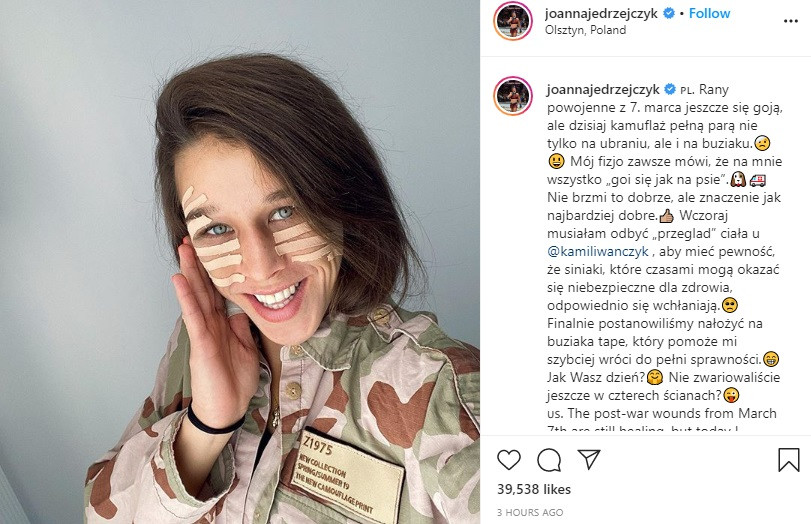