One Abbas Kaka Hassan, a 24 year-old male, who went into hiding after testing positive for COVID-19, has been found.

According to the State’s Commissioner for Health, Dr. Salisu Kwayabura, Hassan, who was tested at UMTH’s COVID-19 laboratory, was declared at large yesterday, after his phones and that of his mother were put off. 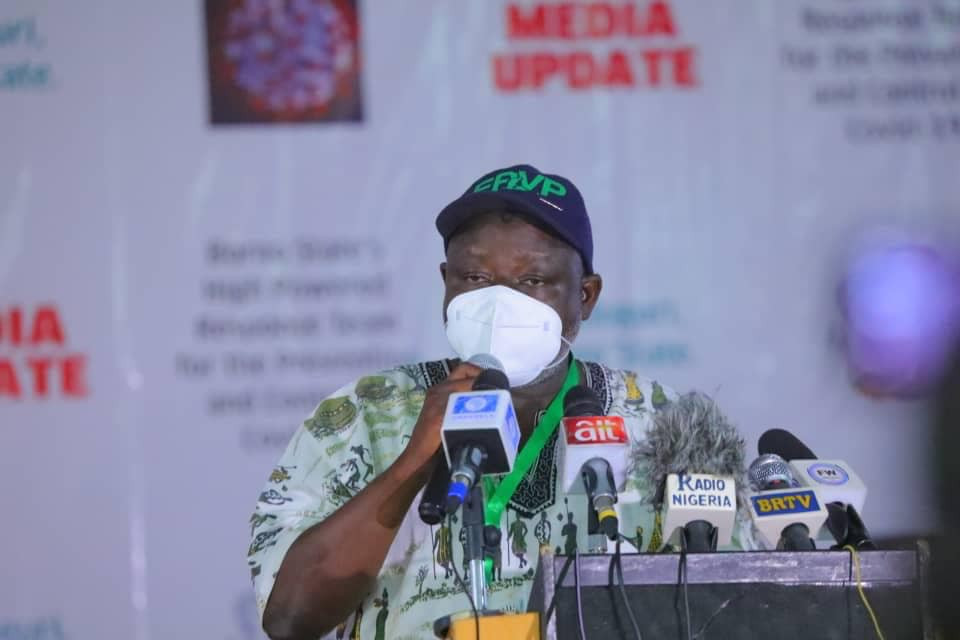 A combined team of health surveillance and investigation team, backed by a police escort, traced the patient in a critical state at his family house in Gwange 11. He was immediately moved on stretcher and is now on ventilator at an isolation centre.

Dr. Kwayabura said, health workers are doing everything humanly possible to revive the patient while a contact tracing and surveillance team has been deployed to identify persons who may have had direct and indirect contacts with him, for risks assessment, isolation advise and collection of samples for tests.

Read Also:  Lady cries for justice after a Nigerian soldier assaulted her at an ATM stand in Lagos (Video)

The Commissioner however said, that Hauwa Mohammed, 42 year-old female, who also tested positive at UMTH test laboratory, is still at large. He urged her to report to the hospital urgently, even as a combination of health surveillance experts and security officials are making all efforts to trace her. The woman was said to be living in Shuwari ward, also in Maiduguri.