Rabi Rabi’u, a 17-year-old housewife, who stabbed her husband to death, in Almakiyayi village, Malumfashi Local Government Area in Katsina state has been paraded by the Police Command of the state.

Rabi was paraded before newsmen, and spokesman of the command, SP Gambo Isah, said that Rabi Rabi’u stabbed her husband while he was asleep after an earlier altercation betwen the two. 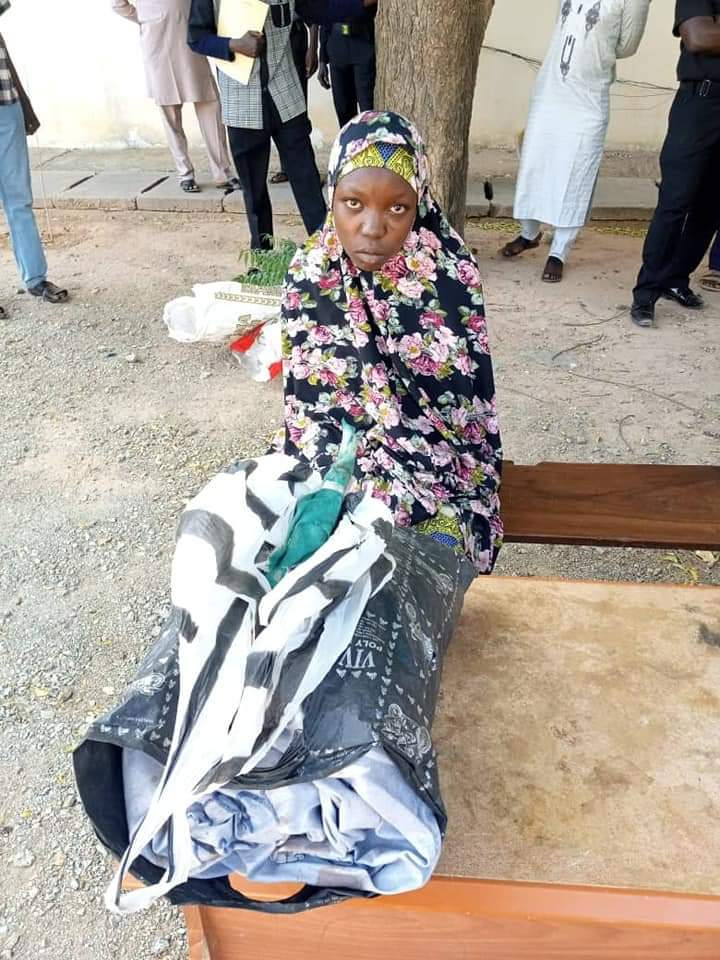 “On 29/01/2020 at about 05:30hrs, DPO Malumfashi Division responded to a distress call based on a report that one Shamsu Salisu, m, aged 25yrs of Almakiyayi village, Malumfashi LGA of Katsina state had an altercation with his wife one Rabi Rabi’u, f, aged 17yrs of the same address, but later while he was asleep the wife stabbed him with knife in several places in his body including his abdomen. As a result, he sustained serious injuries.

The Police team rushed the victim to Malumfashi General Hospital where he was confirmed dead by the attending physician. In the course of investigation the police have recovered a sharp knife and a bed sheet all stained with blood. Investigation is ongoing.” sai SP Gambo. 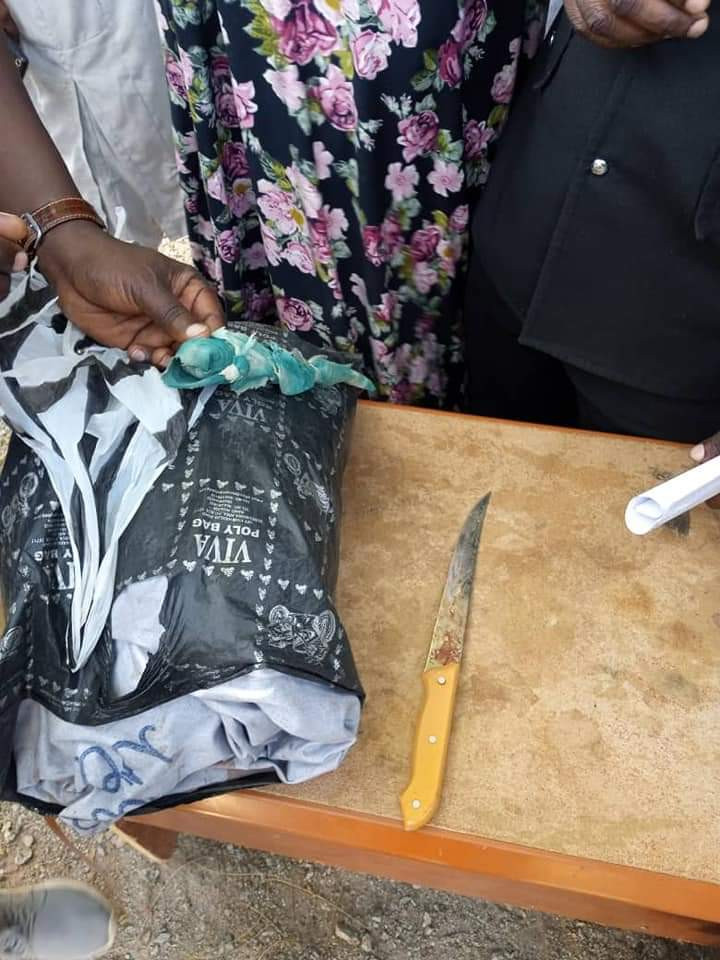