The United States of America have approved the use of Anti-Malaria Drug, Chloroquine as treatment against CoronaVirus, President Trump said on Thursday. 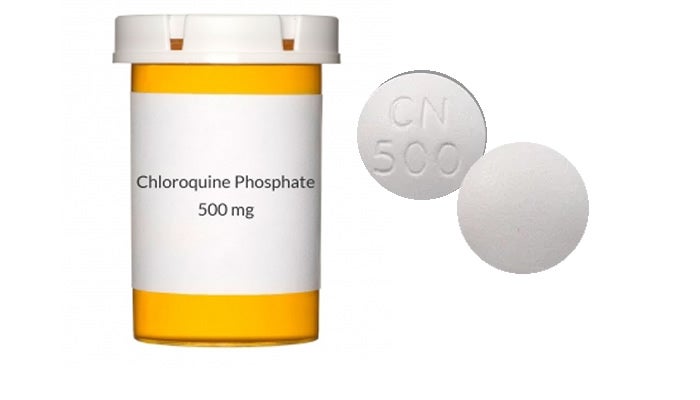 “We’re going to be able to make that drug available almost immediately, and that’s where the FDA (Food and Drug Administration) has been so great,”

“They’ve gone through the approval process — it’s been approved. They took it down from many, many months to immediate. So we’re going to be able to make that drug available by prescription.”

Read Also:  Erring Police officer who shot a young lady on her home, has been arrested and would be charged to court — Lagos Police

However, the FDA Commissioner Stephen Hahn later indicated that, while the drug has not yet been formally approved, access to it was being expanded so that authorities could gather more data.

This is known as “compassionate use.”

“If there is an experimental drug that is potentially available, a doctor could ask for that drug to be used in a patient. We have criteria for that and very speedy approval for that,” said Hahn.