Harry Anyanwu paid a courtesy visit to one of his colleague, Regina Daniels who recently put to bed a bouncing baby boy.

Mr. Harry Anyawu is one of Nollywood’s Veteran who have made waves in the Nollywood Entertainment Industry. 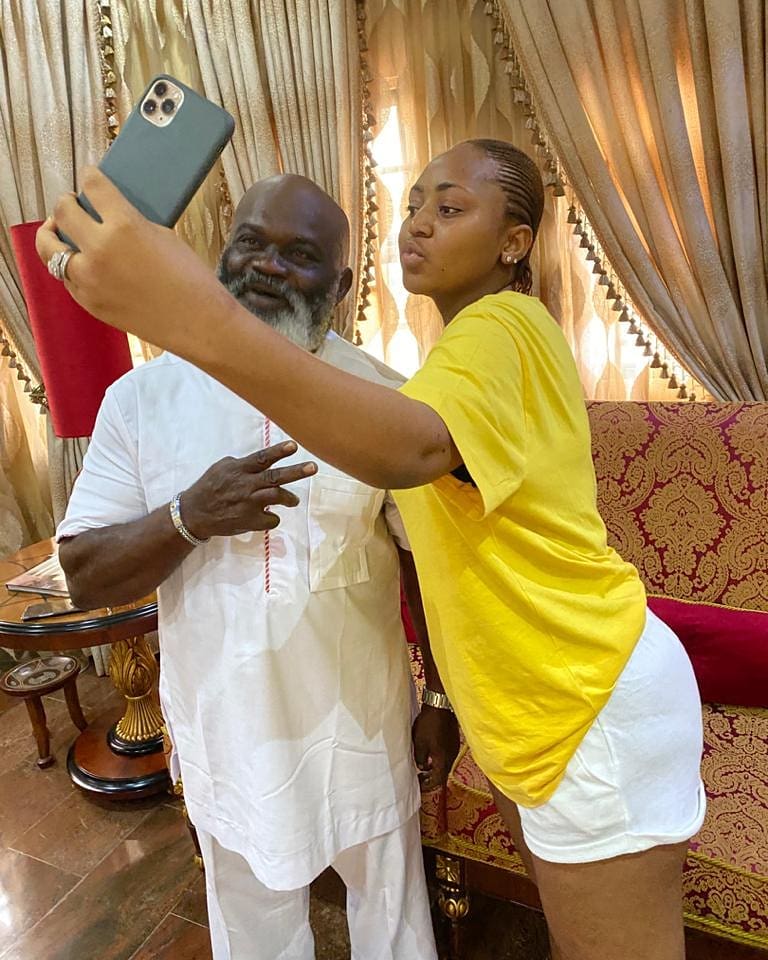 Actor Harry Anyanwu is popularly known as Harry B. He has been in the acting scenes for many years and has trilled his fans on movie set. He usually acts as a chief in movies. Harry B visited the actress and her husband and shared photos on his Instagram page.

Regina Daniels Reveals Her Husband ‘Perceived’ Her Pregnancy Before She Knew

It looks like Regina Daniels’ billionaire husband, Ned Nwoko, has super powers such as perceiving pregnancies early on.

The new mum who welcomed her first child, a son, on Monday, June 29, made the revelation in a documentary about her pregnancy and her husband confirmed it.

Daniels stated that her husband was the first person to ‘perceive’ that she was pregnant before a pregnancy test revealed it to be so as he has the uncanny ability to perceive a pregnant woman miles away. 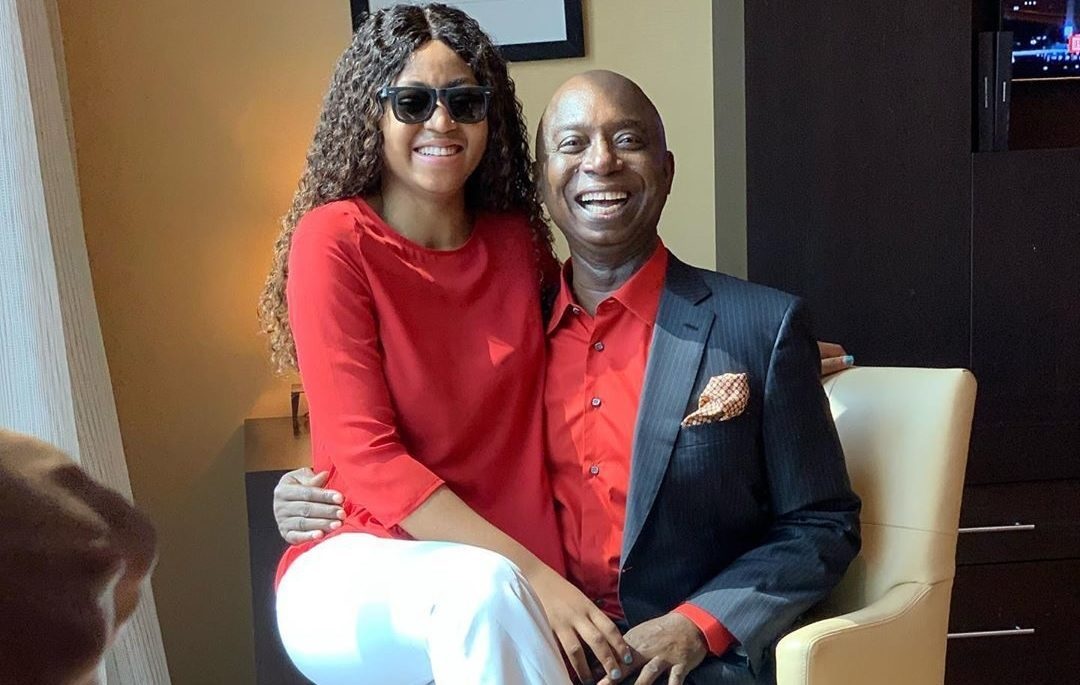 “The first time I found out I was pregnant, I was confused. I just couldn’t explain the feeling”, she said.

“Though at first, my husband was already saying, oh he can perceive a pregnant woman and I was like, ha, perceive kwa?

“I told her that she was pregnant. She didn’t believe me. I could smell a pregnant woman from 2 miles away.”