Veteran Nollywood actress, Joke Silva has recounted how she discovered she was adopted by her parents. 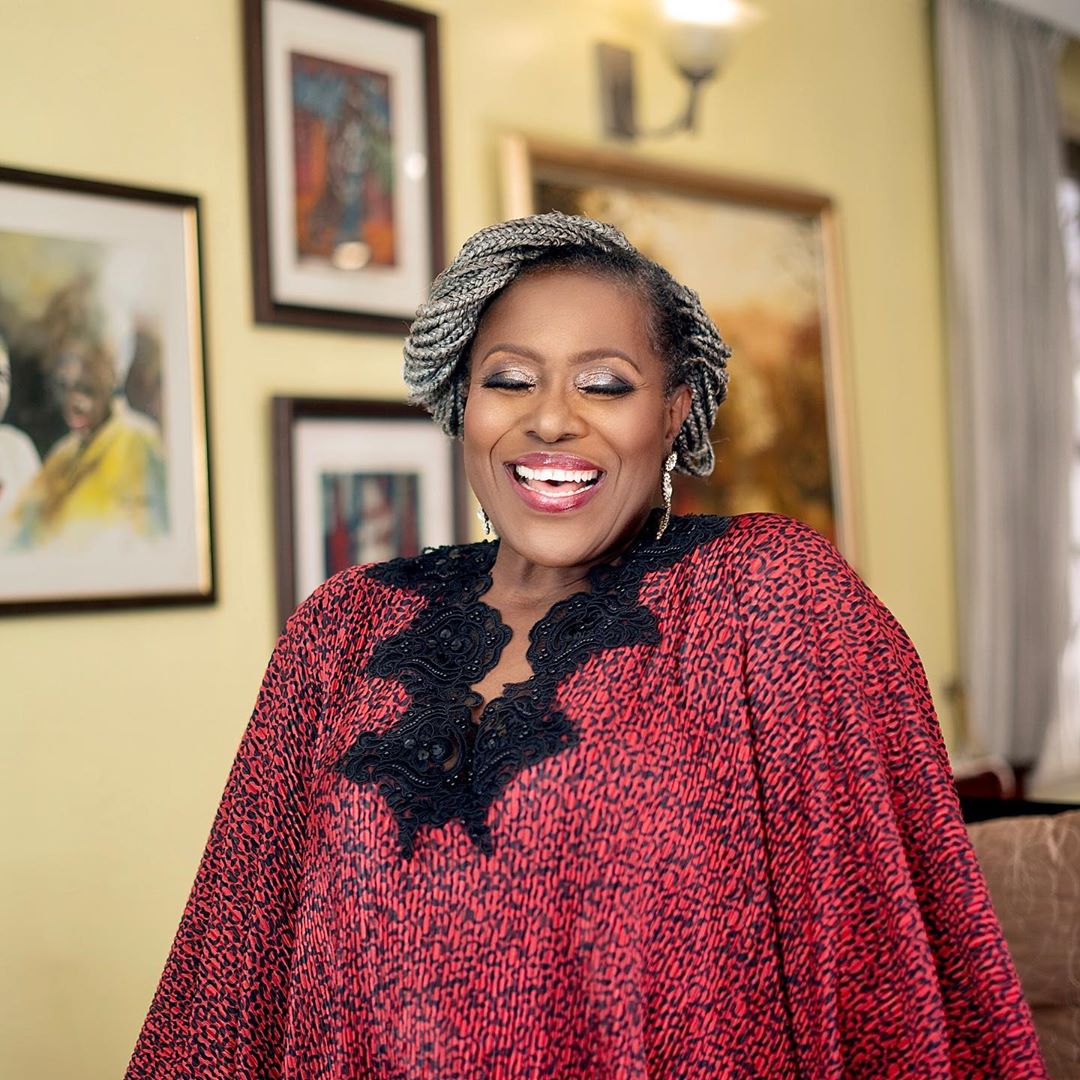 Sharing the story, the 59-year-old TV sensation stated that she stumbled on her adoption paper, while she was looking for her international passport in her mothers box. 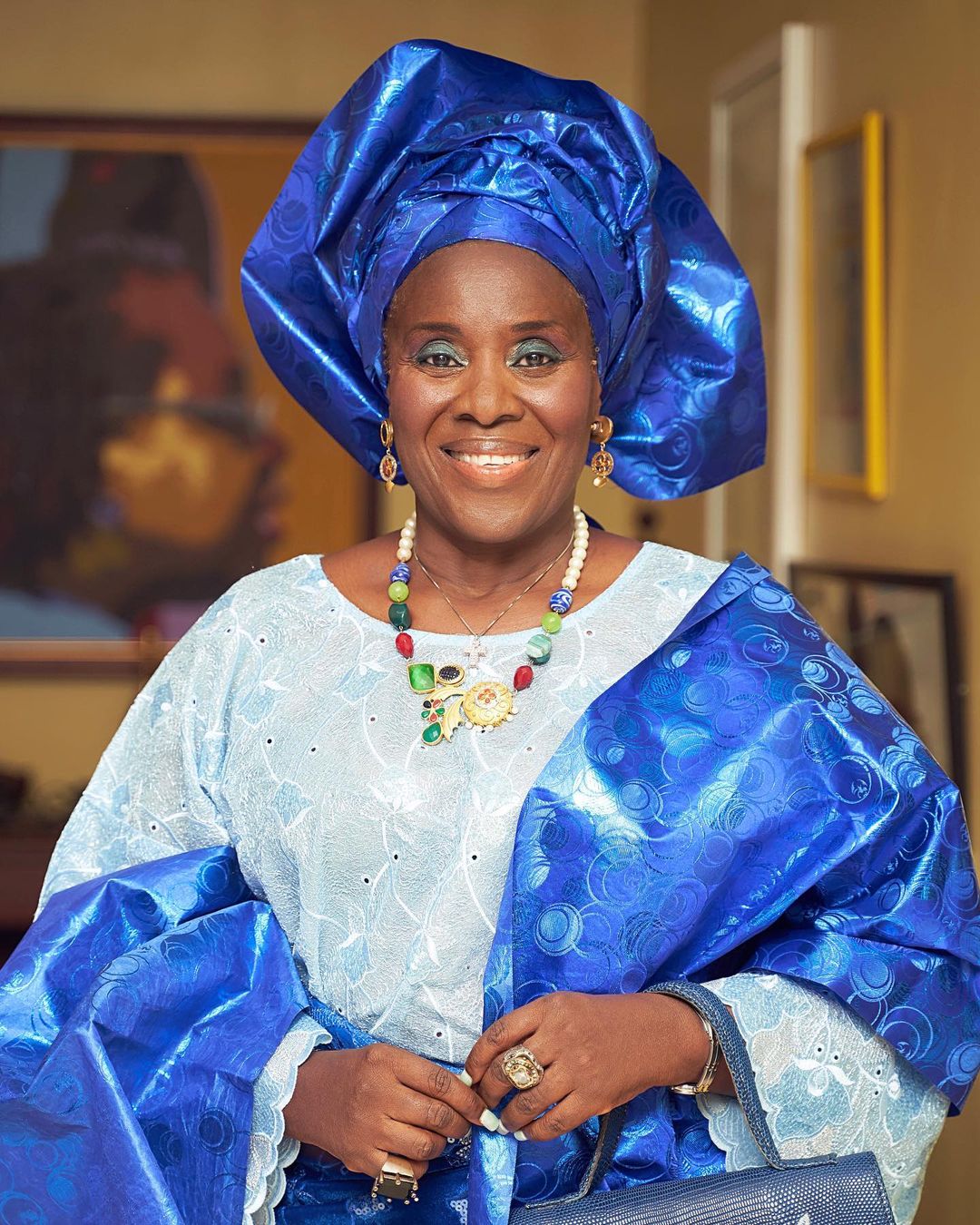 According to Ajoke, the search for her International passport in her mothers absence, helped her to discover the biggest secret of her life.

She stated that despite realizing that she was adopted, she never discussed it with her parents, as she doesn’t want to hurt them, since it was a secrete they kept away from her.

I got to know years later when I wanted to travel and was looking for my passport where my mum kept it. Since she was not around, I opened the box in her absence and I saw my adoption papers. I never discussed it with my mum because I felt it was something that would hurt her, that was why, it was kept secret from me.

Read Also:  “I Was Good-Looking When I Was Little” — Ned Nwoko Tells Regina Daniels. (video)