Patience Oseni, a Legendary Nollywood Actor is no more.

It was exclusively gathered that she died on Monday, February 17, 2020 in Calabar, Cross River State. 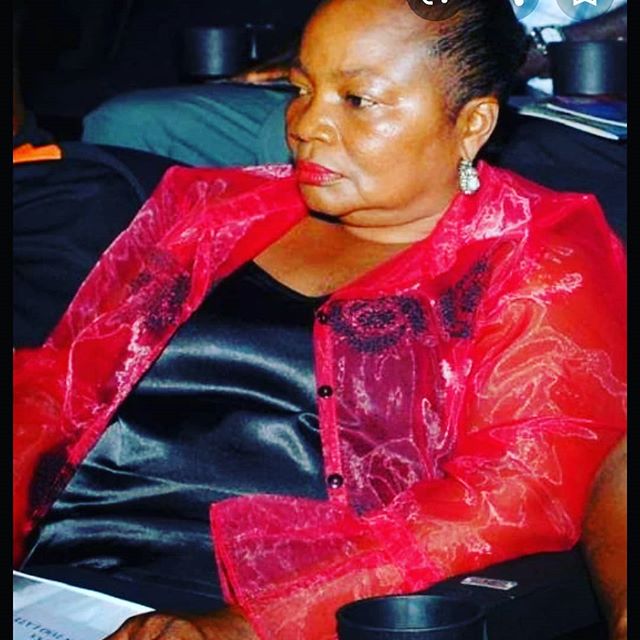 Yes Magazine learnt that she battled stroke and weight issues for a long time in Lagos. And was ultimately moved to Calabar, where it was hoped that her only daughter and child would take adequate care of her.

Unfortunately, the said daughter was also ill at the same time. Thus, both of them were hospitalized till she breathed her last.

There’s been no information yet on her burial plans. But condolence messages, expectedly, have been pouring in for her.

Madam Oseni will be eternally remembered for playing the role of a female with a jumbo male organ in Helen Ukpabio’s hit movie, End of the Wicked.

Her other movies are My Only Love, Orange Girl and Bumper to Bumper.