It’s the age of social media memes and roasting of all forms and no one is left out, not even those in political offices.

Most social media users take delight in creating funny posts with pictures of their political leaders and apparently, it has got the attention of Nigeria’s vice-president, Yemi Osinbajo. 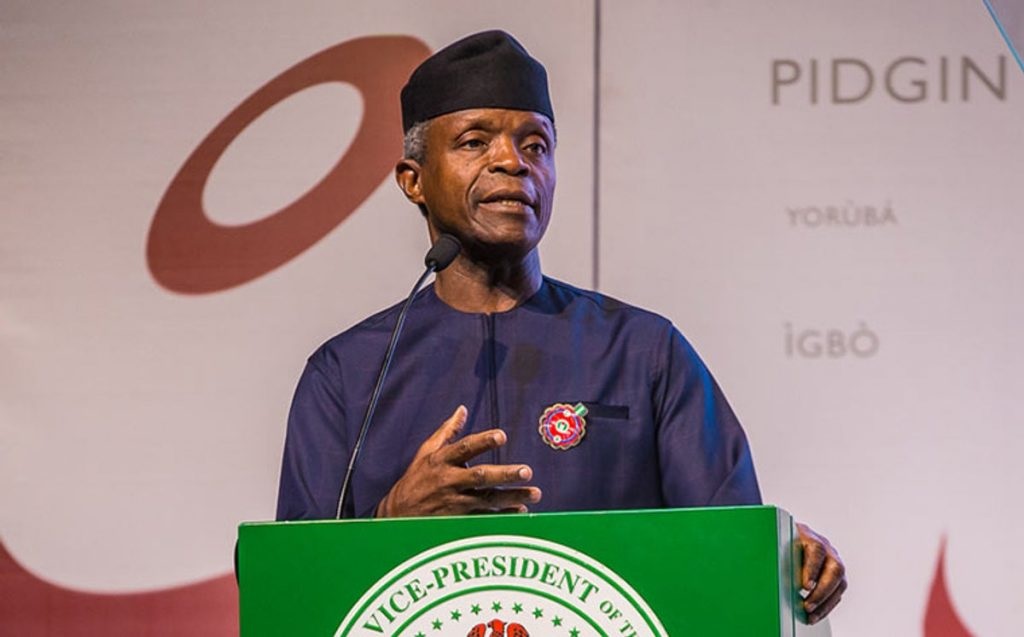 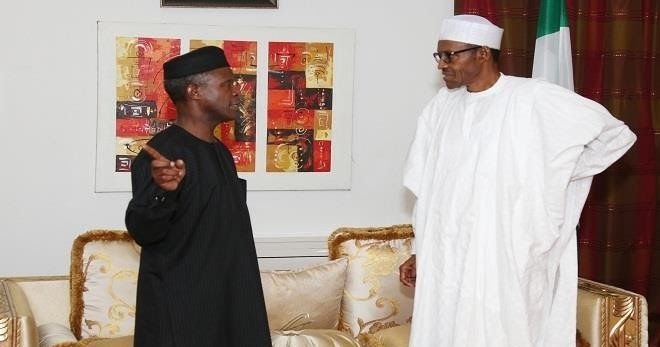 Osinbajo specifically made light of the meme about him speaking with President Buhari, saying ”It appears that every photograph of me speaking with the president has been characterised as though I am saying something mischievous.” 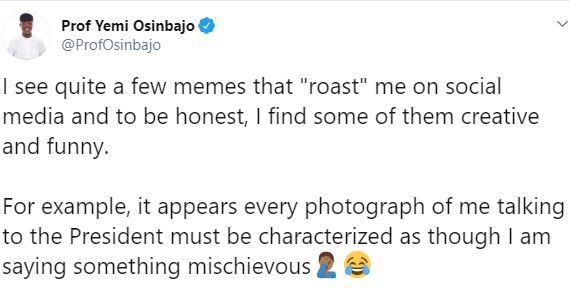