It was indeed an heartbreaking moment for the Kogi State Commissioner for Health, Saka Audu, as he broke down in tears as he inspects vandalized medical facility in the state. 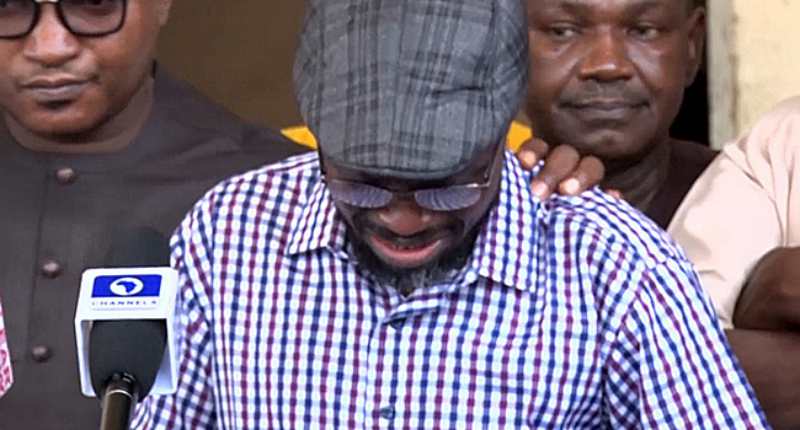 Saka Audu who could not hold back his tears as he evaluated the damage done by suspected hoodlums on medical equipment and the Medical Store complex in Kogi, noted that the loss is worth over a billion naira.

The commissioner while addressing the media, stated that the state will find it difficult to recover from the loss. 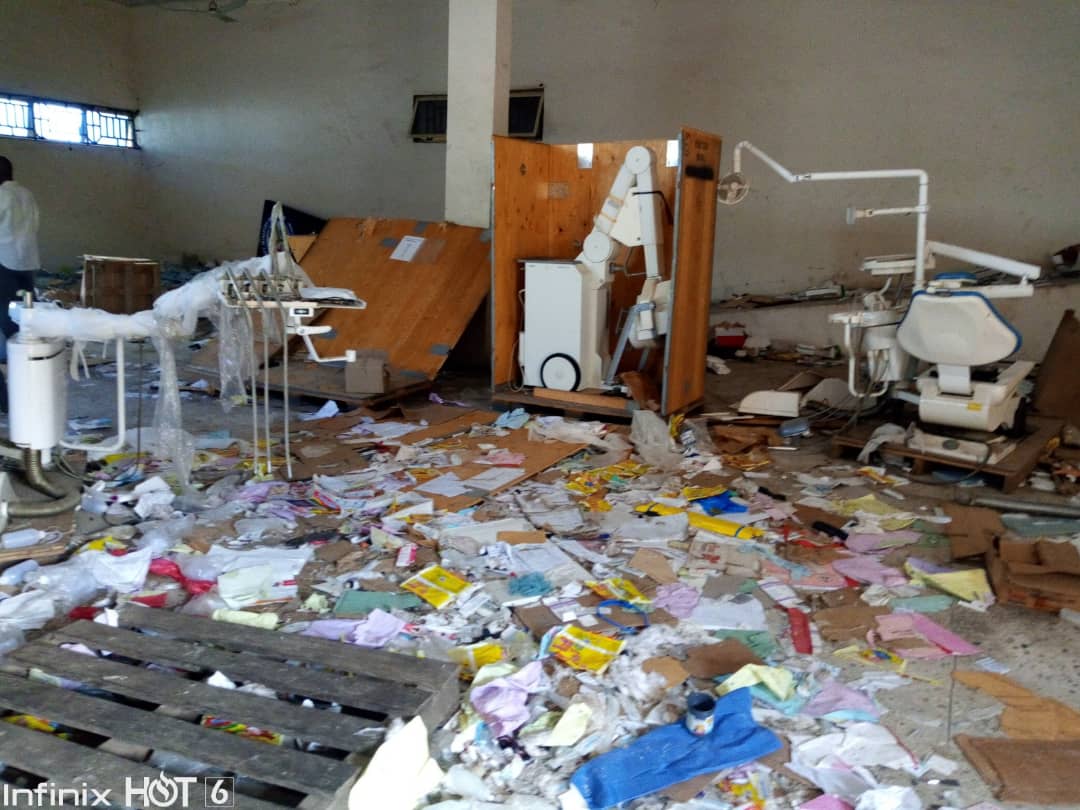 “We lost the entire contents of Kogi State medical store.

“Equipment worth billions of naira were stolen. Those that couldn’t be stolen, like the walk-in refrigerator for immunization, where our vaccines are stored, components of our MRI and CT scan were vandalized beyond repair. Others were moved from the store and broke into pieces in nearby bushes.

“It is indeed a very unfortunate development that the state will find it difficult to recover from as we don’t have the capacity to provide what have carted away or vandalized in a short time.”

Kogi State is a comedy show. I have never laughed as hard as this in 2020. This commissioner has quietly told the people not to expect any repairs by government. pic.twitter.com/yzptPtThB6