An elderly white man has shocked Nigerians on social media after a video of him speaking Yoruba fluently surfaced the internet. 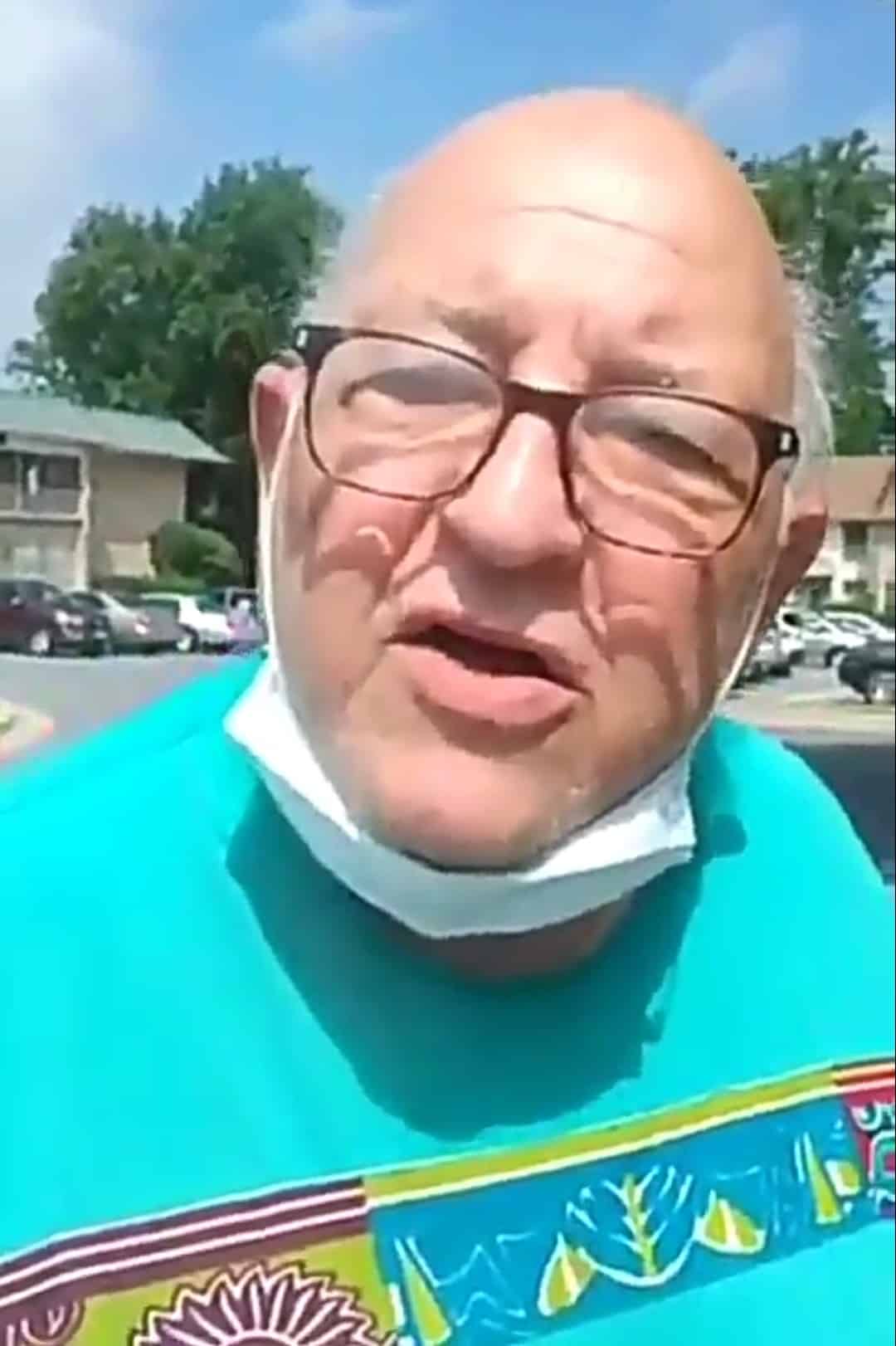 The white man who claimed Nigerian citizenship, said he is from Ilorin, the Kwara state capital

In a short interview with a Nigerian lady, he identified himself as Yakubu Durojaye, and all through the conversation, he spoke in fluent Yoruba with the Nigerian lady.

Durojaye told the unidentified lady that he lived in Ilorin for two years, where he was a teacher, adding that he enjoyed a number of Nigerian delicacies.

The video has wowed fans on social media who praised him for his dedicated efforts in learning Yoruba language.