The actress while sitting down for an interview on UTV’s ‘Atuu’ show said the fear and anxiety such movies brings often makes her cuddle the person she is watching the movie with, and that turns her on. 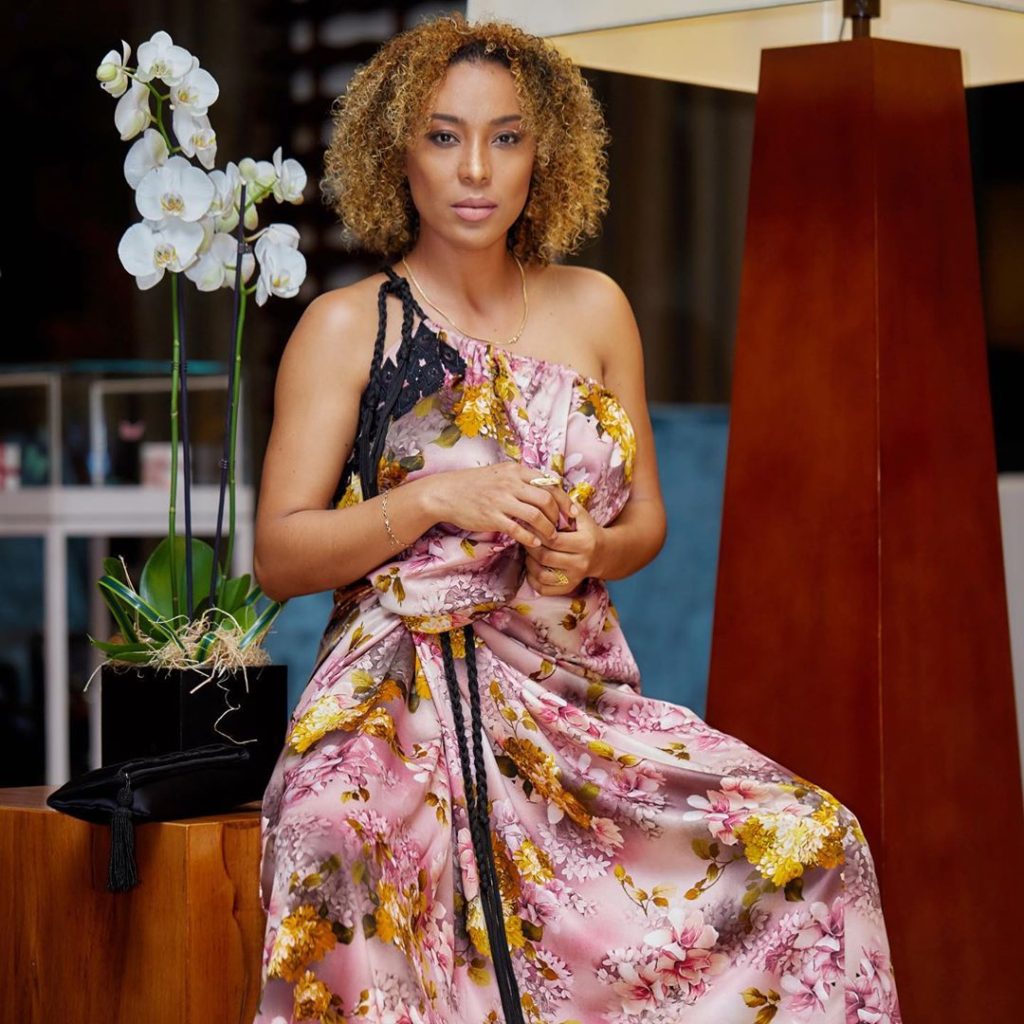 Nikki also admitted in the interview that she is currently dating but stated that she is not ready to get married because she wants to be financially stable first.

Nikoletta, who simply goes with the name Nikki Samonas in the entertainment industry, speaks highly of the Gringo hit maker as she often drops subtle and direct clues which demonstrate that she’s really digging him, but this time round her emphasis shows she prefers to be closer to him.

Read Also:  Federal Ministry of finance pleads for assistance of 100 to 500 ventilators from Elon Musk on Twitter ; Nigerians react. 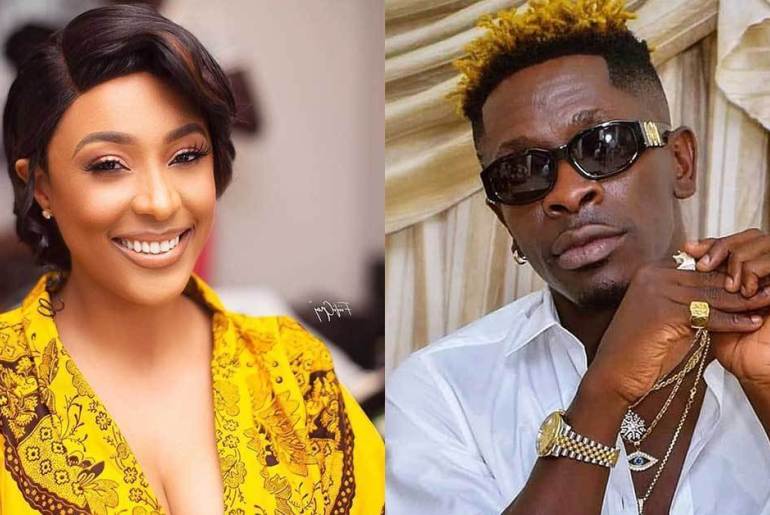 When Abeiku Santana asked her to explain the sort of relationship she has with Wale, Nikki replied instantly that she’s very much into him, a reply which shows she won’t hesitate to fill the void left by Michy- Wale’s ex girlfriend.

Nikki, who also doubles as a model, told Abeiku Santana on the same show that she wants to gift her future husband a brand new Benz car, otherwise she won’t get married in the first place.