A young Nigerian man Obioma Chukwu has taken to his social media page to declare his “Ogbanje” status and also point out the wrong idea people have about his species. 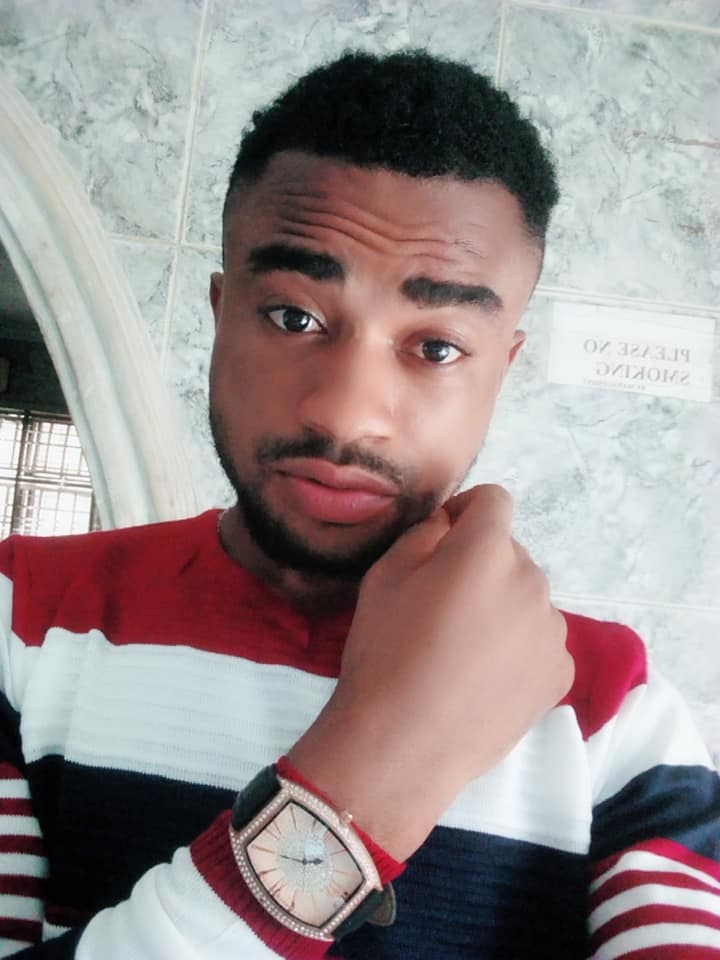 Taking to Facebook on Thursday, Obioma revealed that he reincarnated from the sea. He described Ogbanjes as “kind people, embodiment of luck and success”

Am natural Ogbanje
We are not bad as people think ( Ogbanje) Remember Ogbanje has two types. I can only explain mine now
Secret Of Those that Reincarnated From The Water.
I told them, I reincarnated from the sea, some get scared whilst some loved me more.
Some said, our kind are disasterous . Some said, we are mean n wicked.
The truth is, people that are from water, are very kind people, though they are mood swingers, they are fun to be with. Staying with them, they will not allow you to be in pain, because the goddess of water hates to see them in tears.

The fortified ones are embodiment of luck and success. They are crazy though, no doubts. When they love they love with all their hearts, they can’t stand intimidations/injustice.

But they unfiltered truth is, you dare not hurt them, you dare not lie to them. You dare not decieve them.
They might decide not to fight back. But the goddess of the river that birthed them will destroy you on their behalf even without their notification.Their guardians hate them being in pains caused by someone except them!.
.So, When dealing with People from the River, Becareful because they are not ordinary as they look!. I must confess, they are the best species of human to confine in, if you are genuine ND have a pure heart like them you will enjoy their existence.” 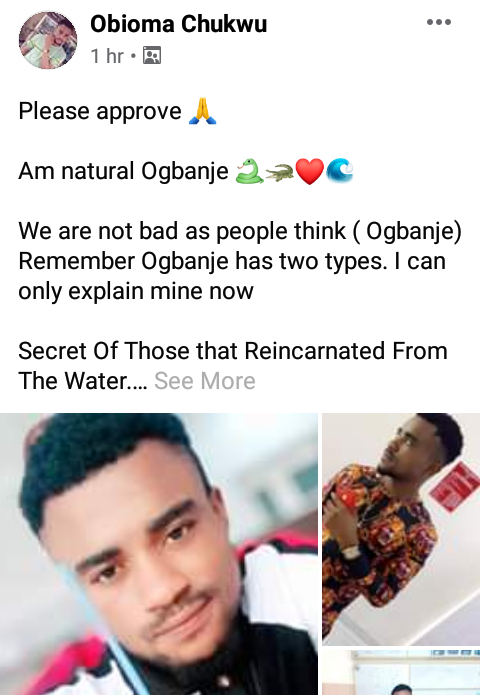