Nigerians are concerned about Actress, Chacha Eke’s well being… after the delectable actress, shared a photo of herself on Instagram.

The actress after posting the below photo, rather than get complimentary compliments, was met with the opposite. 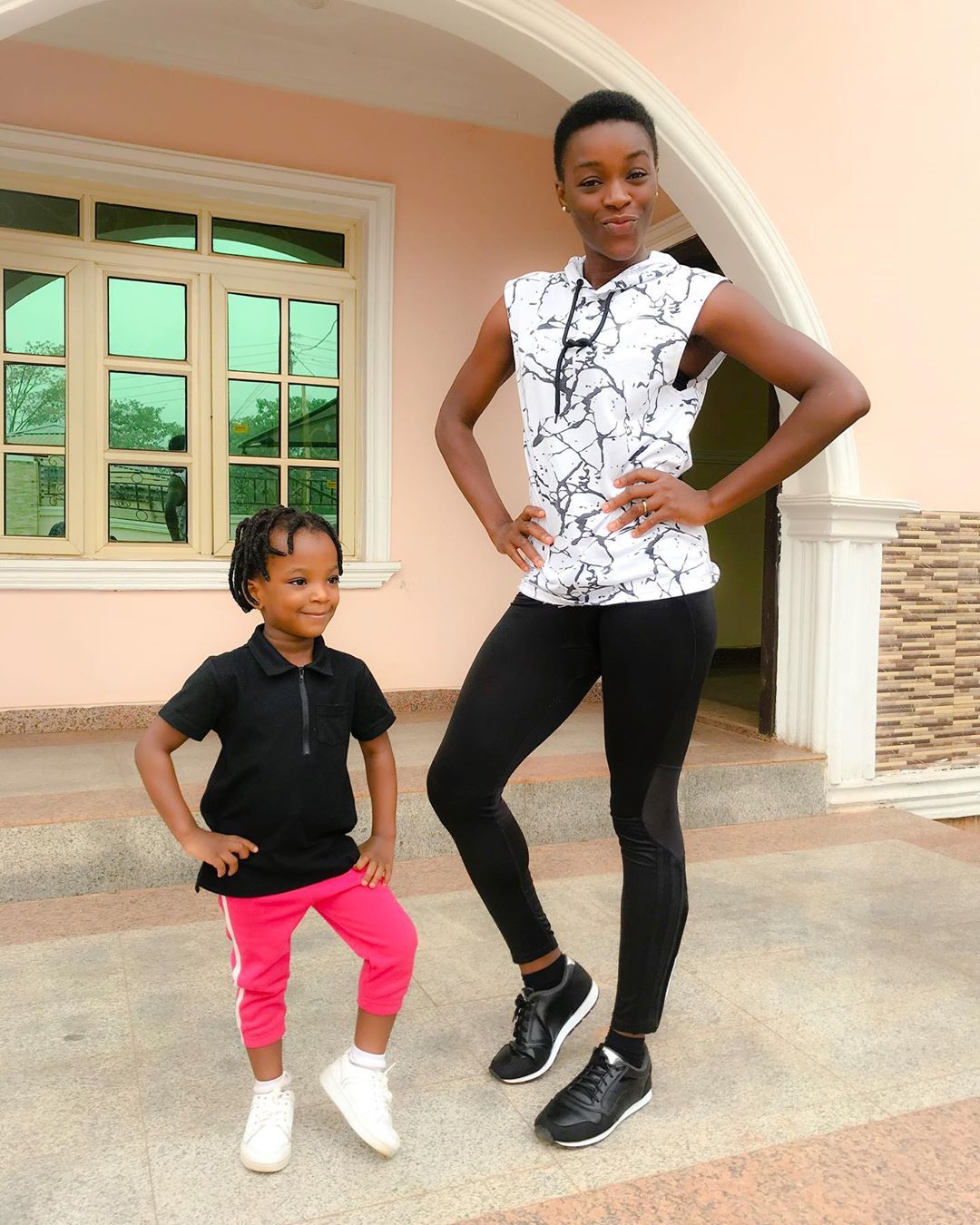 Followers of the talented actress, noted how slim she has become.

ChaCha Eke is one of the most talented actresses in the Nollywood industry. She is quite known for her “crying role” in movies.

She acts the crying role so perfectly that while watching her, you might be so touched to the point that you cannot help but cry along with her. 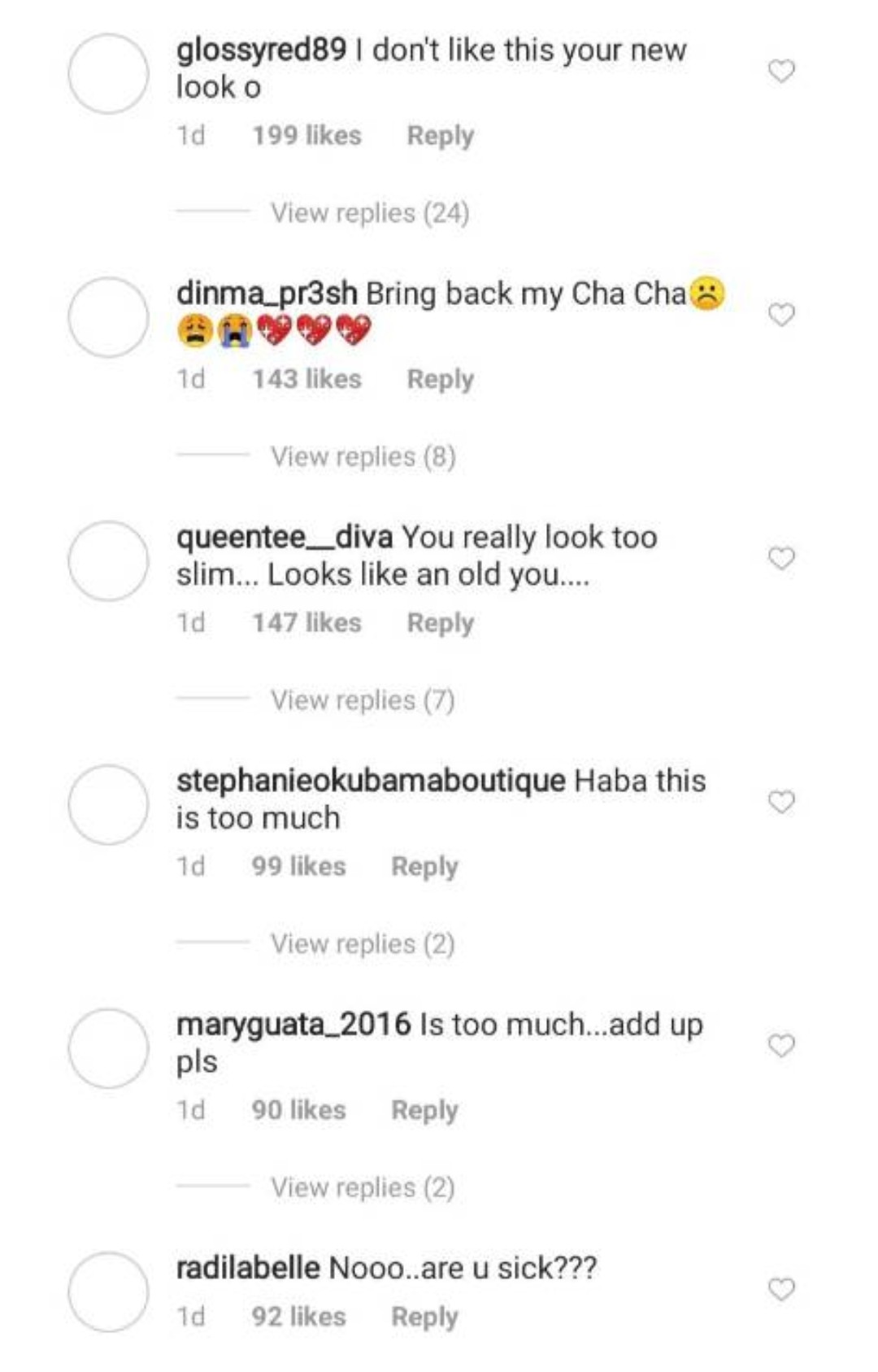