A Nigerian man who claims he was denied a job opportunity due to nepotism, took to Facebook to narrate his unpleasant experience. 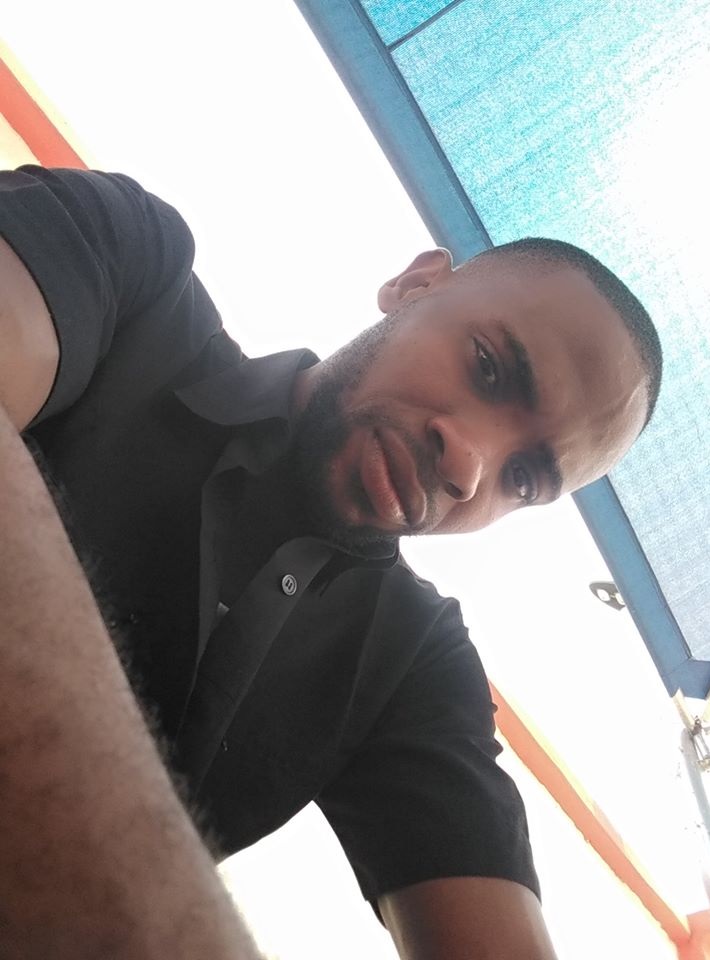 Facebook user, Olumide McAnelka Adebayo said he received a text inviting him for an interview, and had to drive from Ekiti to Lagos for the interview. However, when he got to the venue, he was told he had no business being there.

The man alleged that his name had been replaced with another candidate’s name “that was recommended by a notable political office holder”.

He said this act caused him “sleepless night”. He called for an end to nepotism and said he hopes for a time when employment will be based on merit.

I actually woke up to this above text on my phone yesterday morning , the 11th of Feb. and drove down to Ekiti from Lagos.

A journey that was supposed to take approximately 5hours drive, but i was able to cover up in not more than 3hours(you can imagine the risk right!) just to make sure i do every necessary thing required of me before the interview.

On getting to the commission, i realized my name wasn’t on the pasted list, so i decided to inquire from one of the Admin officers.

He checked from the master list and looked straight into my eyes in a displeasure manner, shake his head in a pity mood and told me “SORRY, THE TEXT YOU RECEIVED WAS BY ERROR”, you are not qualified.

Behold, my name had been replaced by another candidate that was recommended by a notable politician/political office holder.

The one and only political office holder that i know within the state wasn’t even picking up my calls, neither was he responding to my text

When will things like this stop in Nigeria?
When will Nigeria start employing people on merit?
Enough is enough!!!

Anyways, i just think i should put this on facebook for future reference and to serve as a public notice that our government are only offering employment to people they know and not those who are merited.