Controversial On Air Personality, Daddy Freeze took to Instagram to slam a follower who called him a problem. 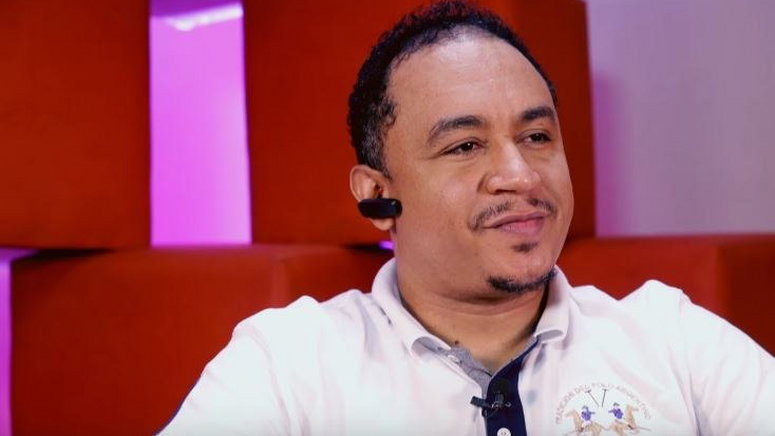 The Instagram user left a comment on one of Freeze’s post, saying: “You are the problem of yourself, that is why you cannot go far beyond this stage of life.”

Freeze then hit back at her by taking screenshots of her photo and sharing as a post.

@funmiolukoya look at yourself, sitting on the soakaway in your backyard fighting with your keypad. Where I am in life, your kind can’t even begin to fathom.

Where have you reached in life? Look at you, all dressed up like it’s the village version of Halloween. Who woke you up from where you were lying in state??

Dumbass dingbat, looking haunted like something freshly embalmed by an amateur mortician.

I used to think the Dead Sea was the lowest point on earth until I stumbled upon your IQ. 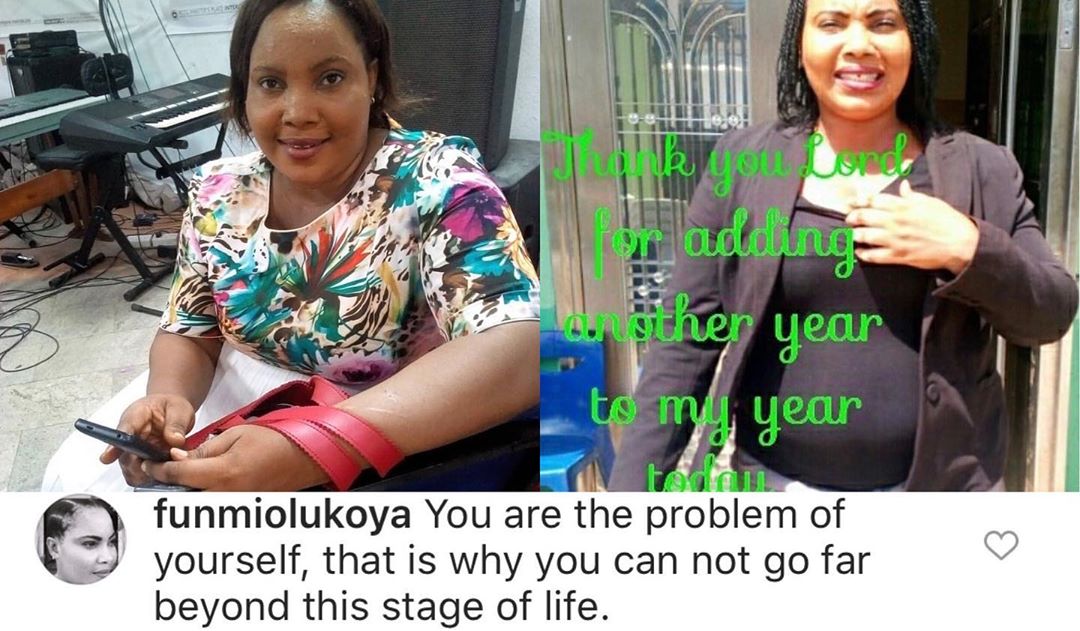 Read Also:  Toyin Abraham’s husband, Kolawole Ajeyemi climbs to the top of a mountain to pray against coronavirus
Please Share this: