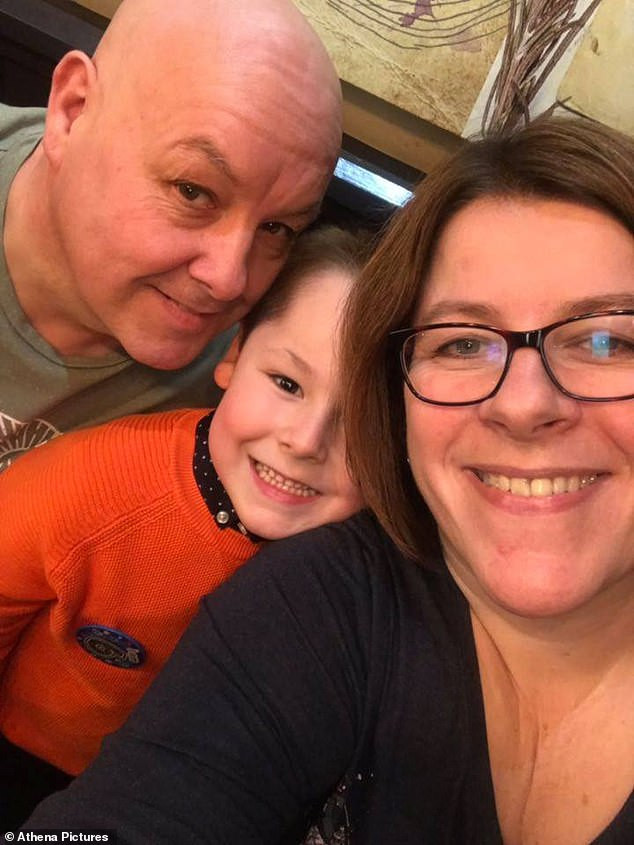 Chris Cadby from Cardiff lost his wife and his mother-in-law, Joan, to the killer bug over the course of four days in April.

After sharing the sad news with his son Evan, 7, the youngster asked who was next.

Speaking to Sky News, Mr Cadby broke down as he spoke about the moment he told his son that his mother and grandmother had died from Coronavirus.
He said: ‘I had to tell him on Sunday that his nanny had died. I said “Evan”. He said “yeah”. ‘Mummy’s gone to be with nanny. He said “what?” I said: “She’s gone with Nanny, mate.”

Mr Cadby, who gave his wife CPR in an attempt to resuscitate her, later got infected with Coronavirus. His son also tested positive but has not had any symptoms.

His mother-in-law Joan, 84, who lived with the family, died at home on April 11. She had earlier been discharged from hospital after an operation and spending time on a Covid-19 ward. 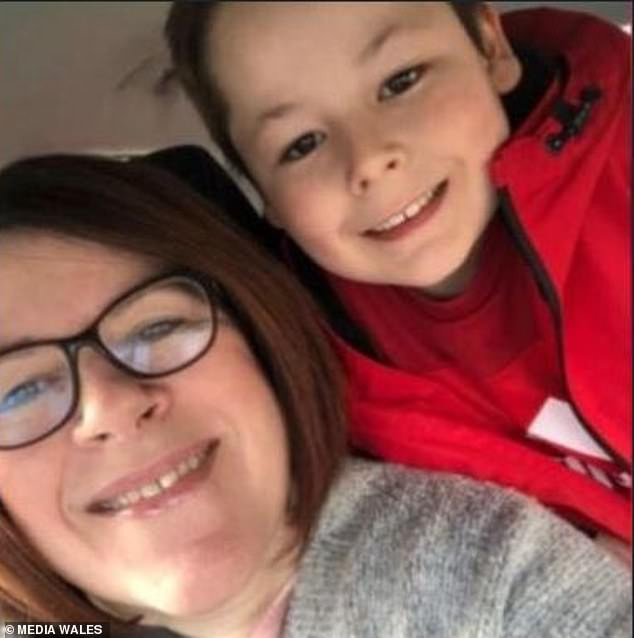 According to Cadby, his wife, Julianne, who was a business manager for Cardiff and Vale University Health Board’s specialist child and mental health services, developed Coronavirus symptoms and was self-isolating in her bedroom.

He said he had told his wife about her mother’s death and was unable to go over and hug her because of her symptoms.

Four days later, Mr. Cadby said his wife asked him to call for an ambulance due to her Coronavirus symptoms.

He said: ‘I was talking to her and she turned round and she said to me, “I think I need to go in”. As soon as she said that I grabbed my phone and dialled 999. By the time I pressed enter and turned around to her, she was slumped back on the bed and she was gone. I knew she was gone.’