Nigerian singer, 9ice, says he never signed any artiste to his record label because of the disagreements that come with record deals. 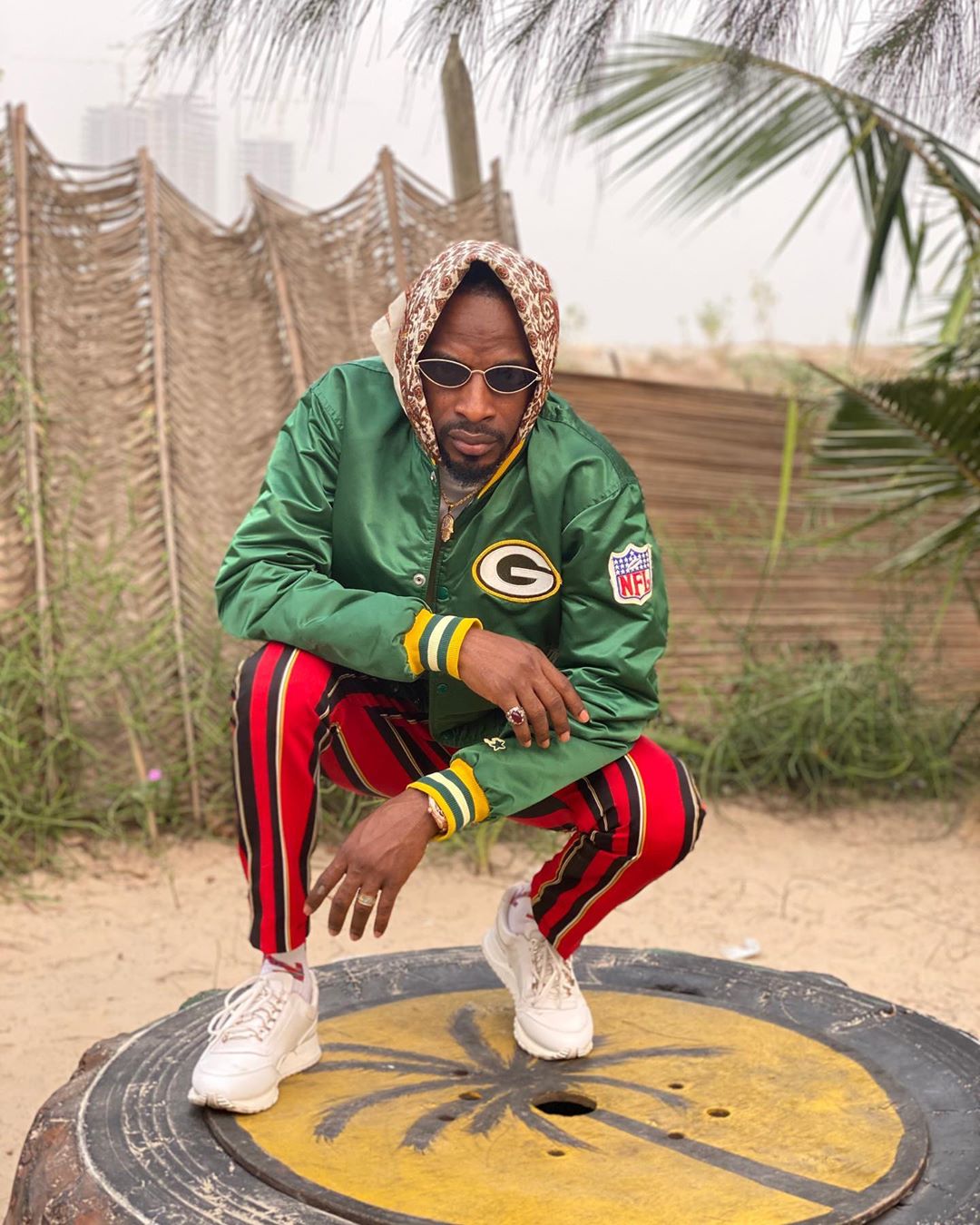 9ice, who doubles as the CEO of House of Ancestors, a label imprint he founded in 2008, disclosed this while speaking on his forthcoming projects and record strategies with Hip TV.

The 40-year-old singer, who once signed with Edge Records, a Lagos-based imprint, said he’ll rather engage talented singers, promote their brands in projects, and let them leave on their call. 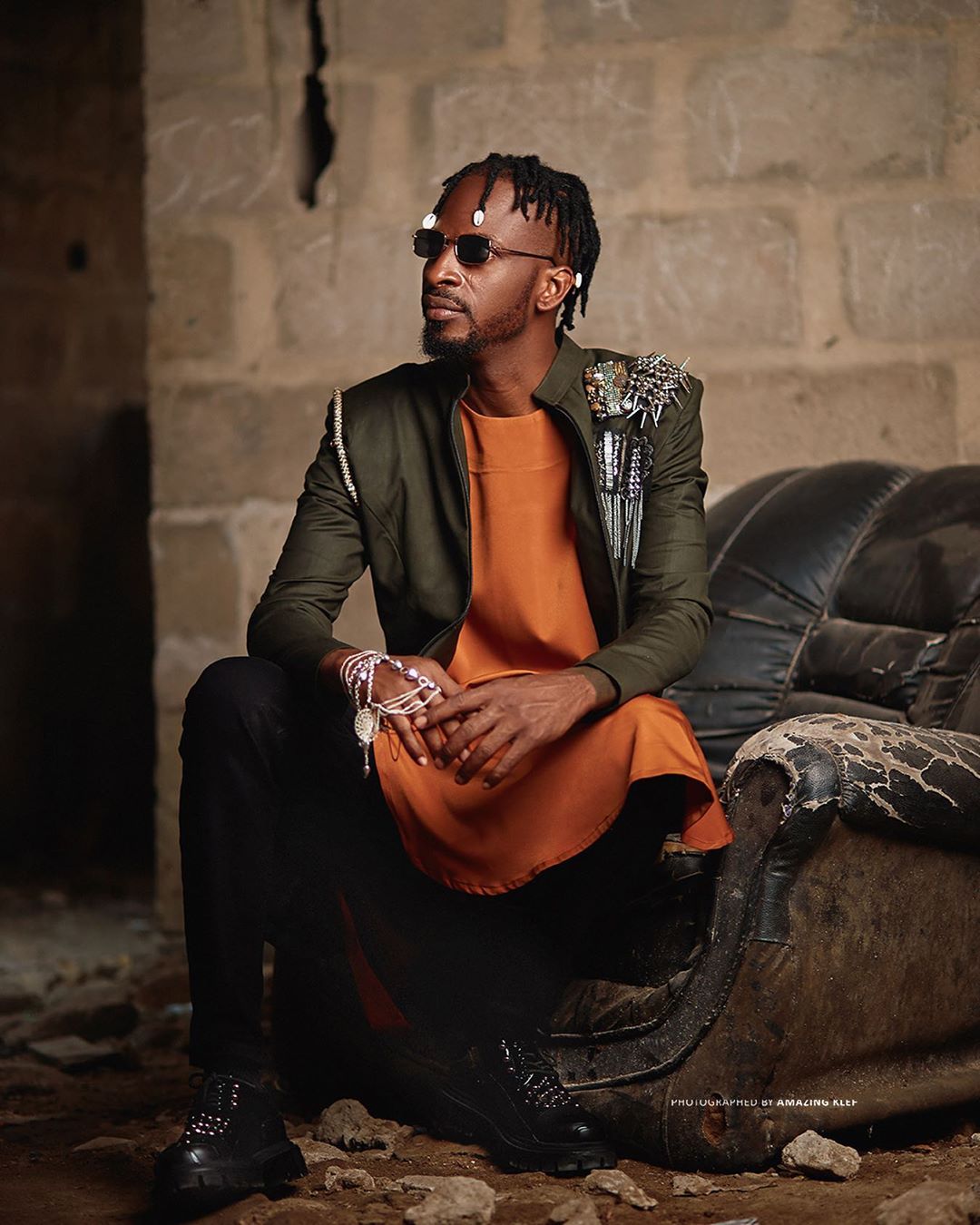 According to him, signing an artiste comes with challenges, including realities on investment returns, that could leave the label and the artiste locking horns when the latter wants out.

“When veterans take up new artistes, there’s always issues like arguments which cause the artiste to leave, willingly or unwillingly. That’s the reason why I never officially signed any artist,” 9ice said.

“What I did with them was, ‘I have a label, come under this platform. If you have a song that I feel is good enough, I ‘ll support you, we’ll shoot the video and get it promoted.’ I mean, do your thing!

“When you feel you’re ripe enough to stand alone, I let you go. Signing artistes take a lot. They can claim their own right saying, ‘I’ve been under this label for long and they ‘re doing nothing for me.’

“But, in the end, both parties have their wrongs. The record label will tell you something like, ‘We’ve invested N40 million and haven’t even gotten back N30 million and he said he wants to go.’

“And the artsiete would defend himself saying ‘You invested 40 million but we signed two years. Whether you make your N40 million or not, it’s my time to go.’ So, both parties have their rights.

“So, to avoid these issues, I think it’s better one gets investors and record companies on a larger scale, that can invest money and spread it in the long term, so it won’t be just from the music scales.