Nigerian singing sensation, Aituaje Iruobe, better known as Waje has given the reason why she returned the N25million a man invested into her music some years ago. 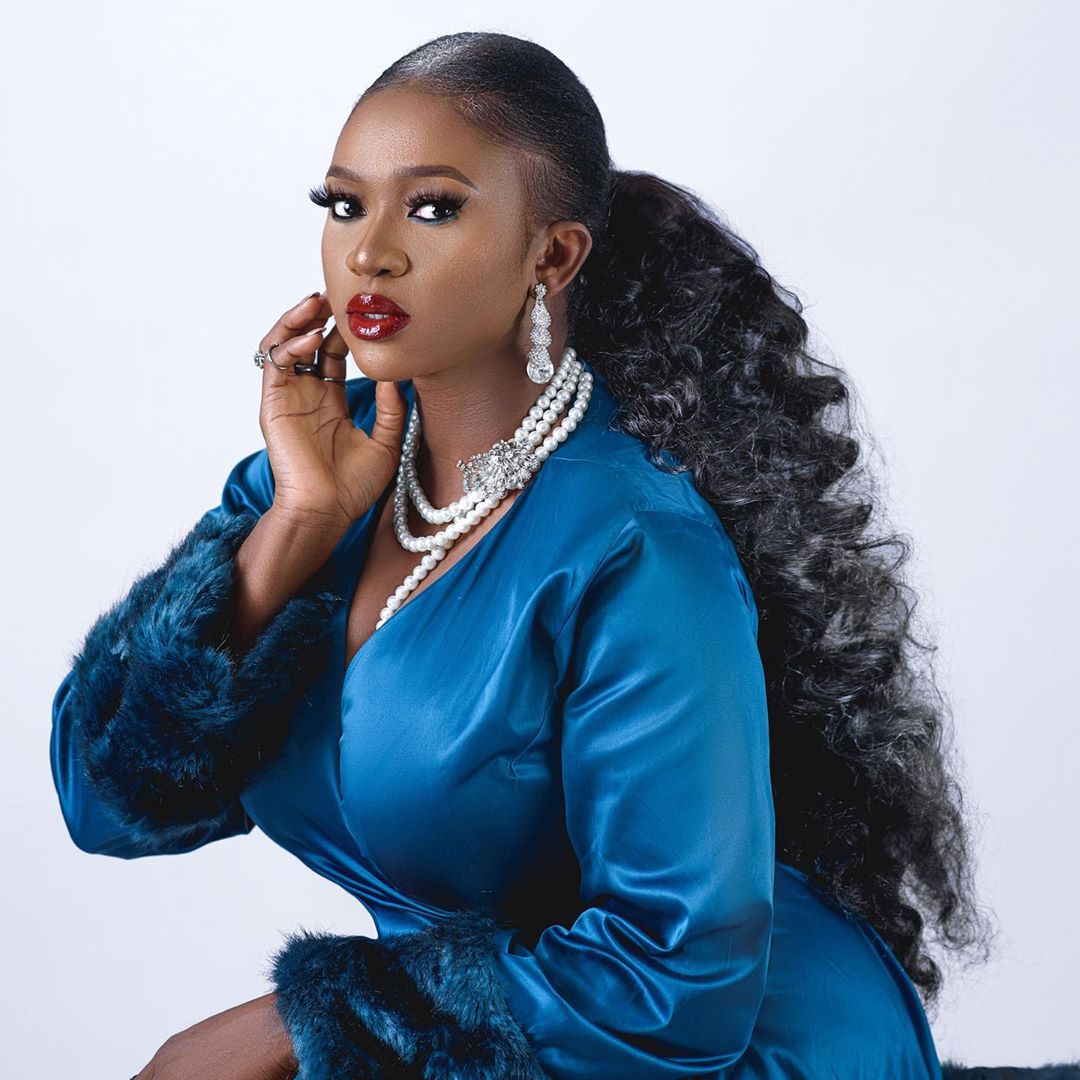 According to the songstress who hails from Edo state, the man had invested the whopping amount into her music when she wanted to shoot her “I wish” video (2012/2013).

Everything went on smoothly, until the man he placed in charge of her wanted to do everything his way — Waje shared how she couldn’t take all that because it was supposed to be an agreement between both parties.

The mother of one disclosed this in an Instagram live interview with Music executive, Ubi Franklin.

“I carry the 25 million naira, returned it to them so that i can drink water and keep cup” she said…