Super Eagles defensive midfielder Wilfred Ndidi has recounted how he used to hawk pepper among several things to help his mum while growing up. 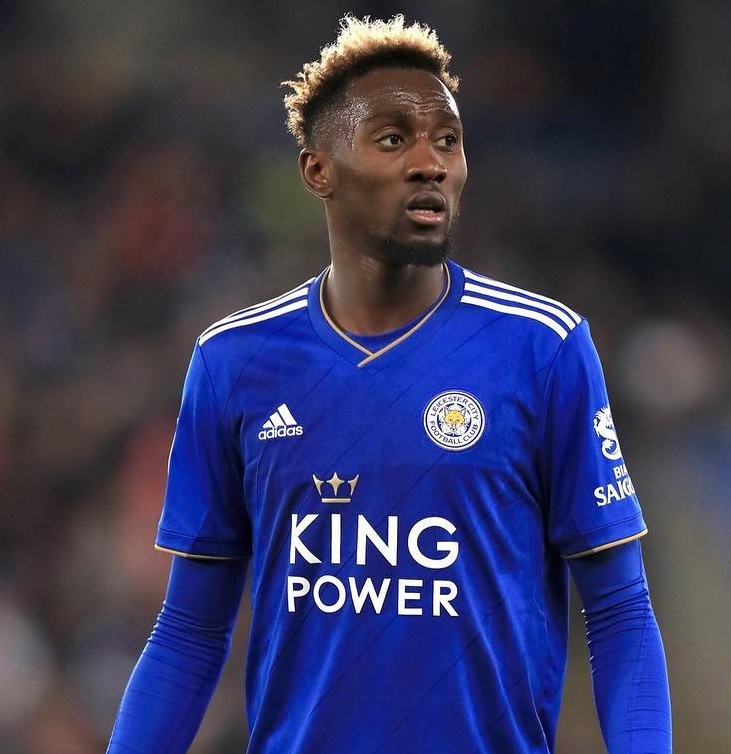 But none of the things he sold gave him fame more than groundnut and that was where he got the nickname ‘groundnut boy’.

That is a thing of the past now as the Super Eagles superstar is living out his dream while playing for a Premier League club, Leicester City in the UK. 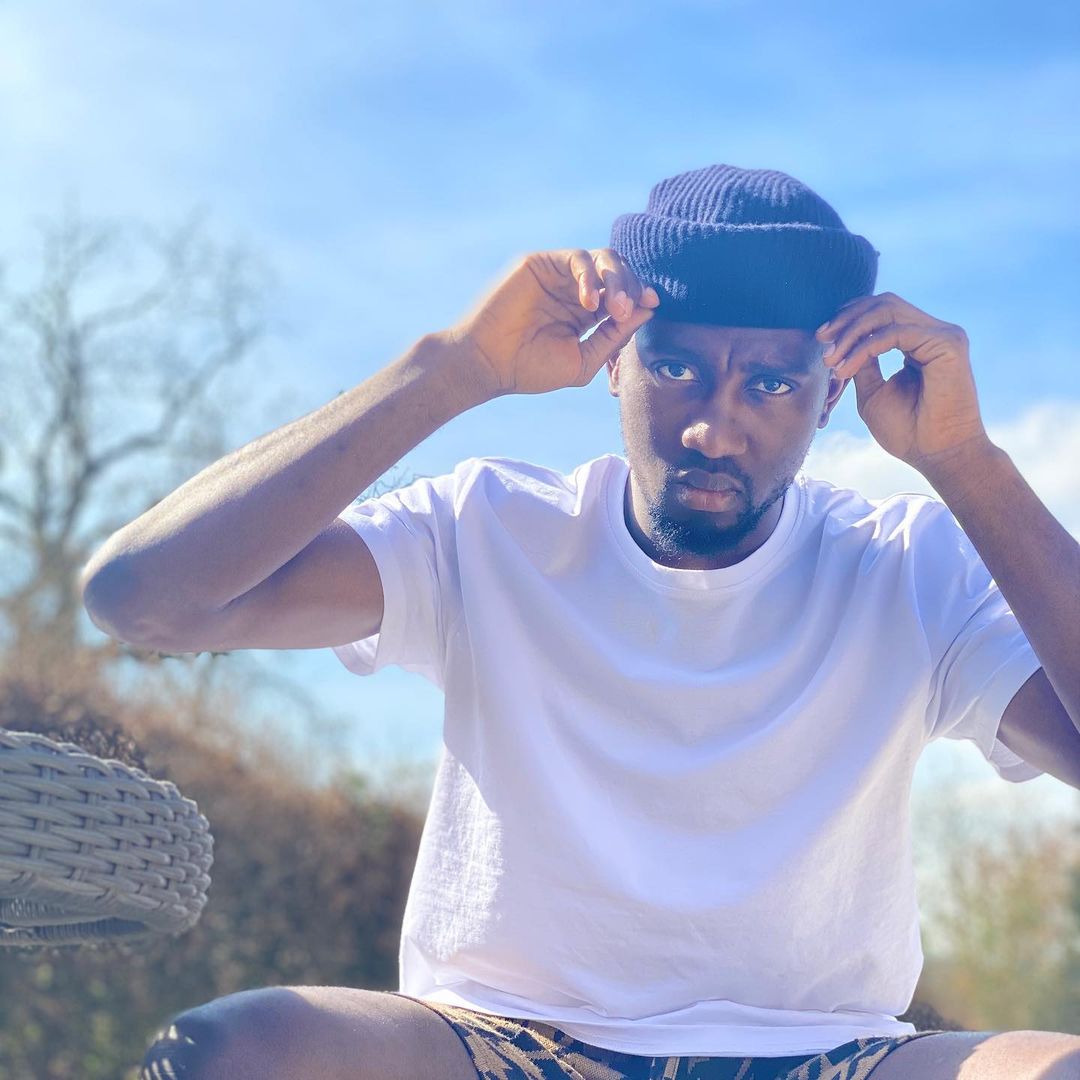 The 24-year-old Leicester City midfielder have been voted best tackler in the EPL twice while his impacts were felt by the Foxes when he was ruled out due to injury earlier this season.

“I did different things. Sometimes I hawked pepper, I sold water [sachets], tomatoes and fruits for my mother.

“But I became famous for selling [groundnut] peanuts. They call me the groundnut boy. I did all these things to support my mother.

Ndidi started his career as a youngster in Lagos with Nath Boys Academy before moving to Belgium to play for Genk.