A bizarre occurrence recently took place in Okofia, Otolo Nnewi in Anambra state after a man in his 60s impregnated his daughter twice. 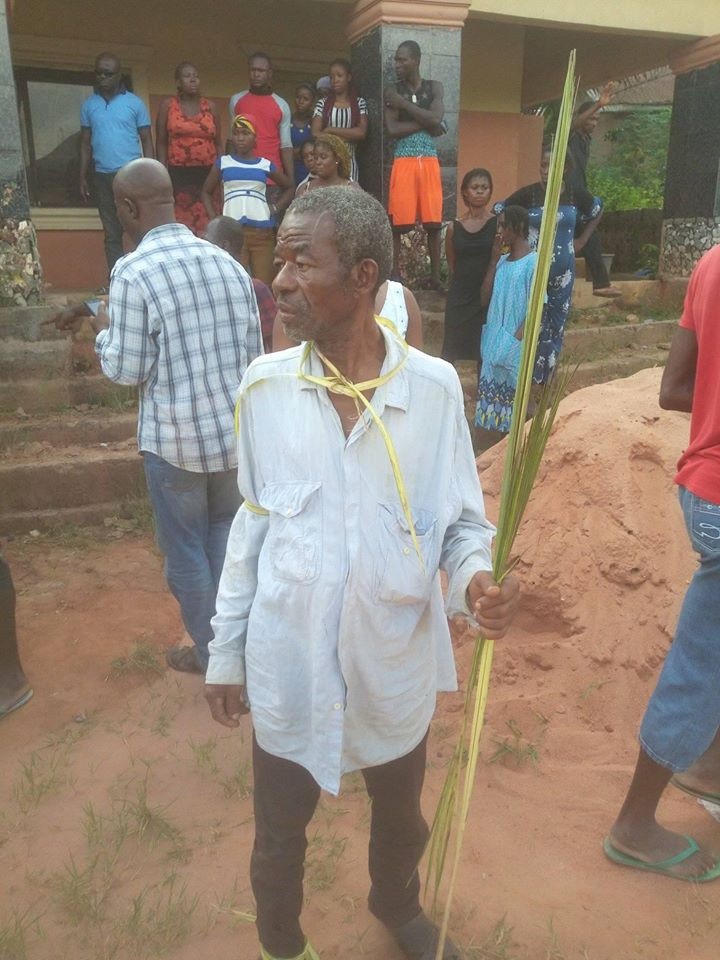 The abominable act led to the banishment of the man and his daughter from the community (read here).

It is now alleged that the first pregnancy the daughter had resulted in twins but she sold one.

The father, in his 60s, from Okija in Anambra state, impregnated his daughter the first time but, according to a Facebook user who claims she’s their neighbor, he got away with it because members of the community where he lives in Nnewi assumed it was one of the students in the area who was responsible for her pregnancy.

She allegedly gave birth to twins and sold one of the babies. 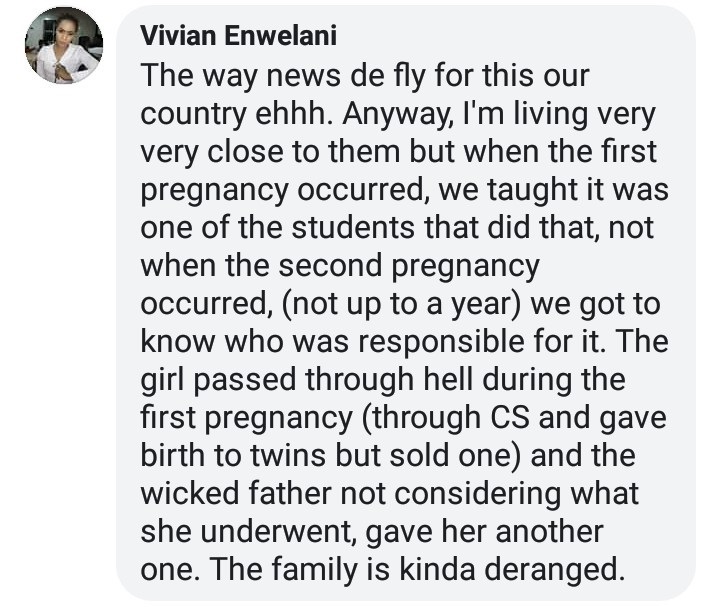