The Chicago lawyer representing alleged fraudster, Olalekan Ponle AKA Mr Woodberry, Michael Nash has revealed why the fraud case against his client was dismissed by a US court. 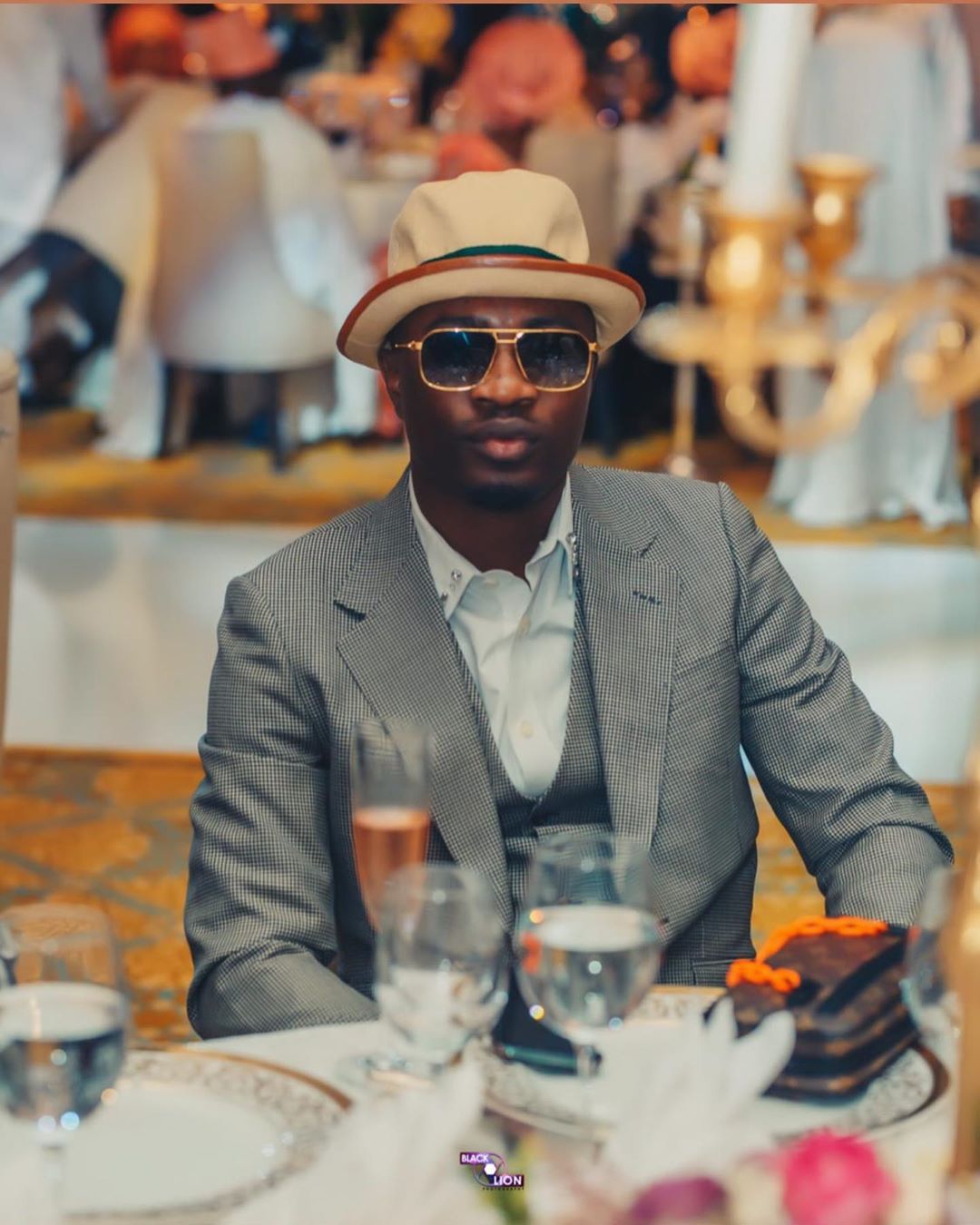 It was earlier reported that the United States government on Monday July 20th filed a motion through its attorney John R. Lausch, requesting that the case against Woodberry be dismissed without prejudice, even though he was indicted by a grand jury on an eight-count charge of wire fraud.

However, commenting on the development, Nash told Premium Times that the case was dismissed because the government charged his client with a slightly different crime.

“The government dismissed the case because it charged him with a slightly different crime. In the long run, no difference.”

Assistant U.S. Attorney, Joseph D. Fitzpatrick who spoke on behalf of the plaintiff also told the publication that although the complaint is dismissed, the grand jury’s indictment is still active.

“Mr Ponle has now been charged by indictment, instead of being charged by the complaint by FBI”.

It was further learnt that the suspected Nigerian fraudster is still in the custody of the U.S. Marshal.