A man identified as AD Patrickson has narrated his inspiring success tale of how he became the owner of an oil and gas company years after he worked as a security man on oil field vessels. 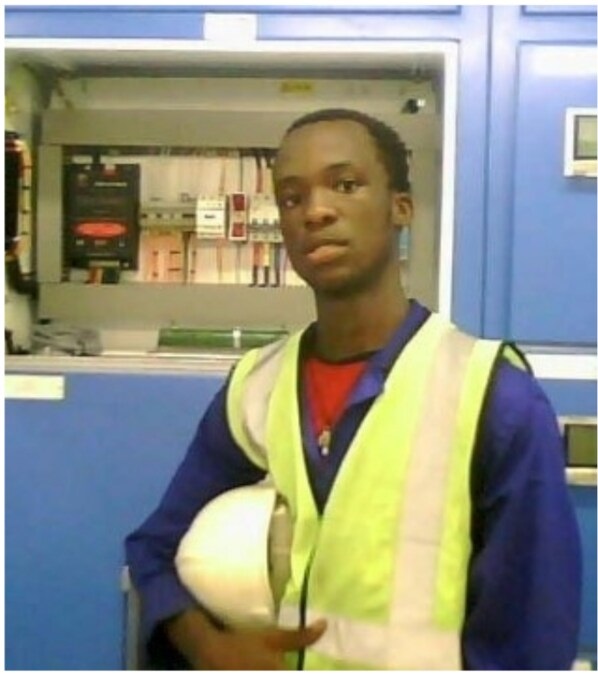 AD Patrickson as a Security Man

Patrickson said that to achieve his dream, he had to put in his all. He added that passion also made him improve his academics.

Now that his commitment has paid off, he is the CEO of Source Rock, the first local Cameroonian company that “runs a natural gas facility without any expert help” 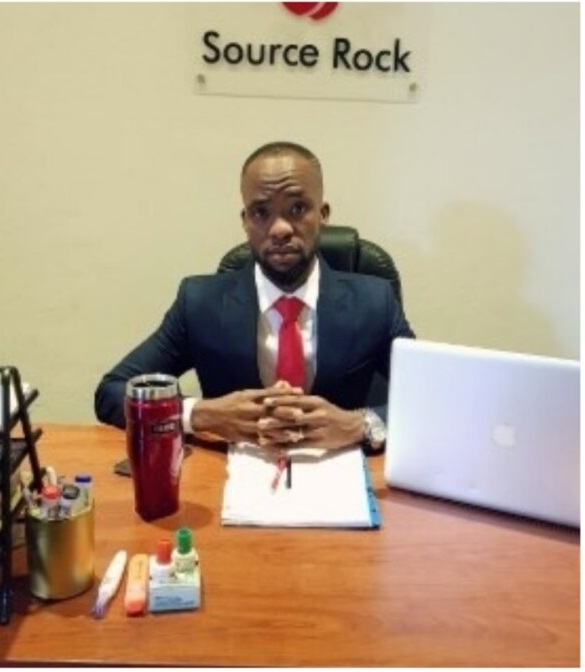 AD Patrickson as a CEO

In his final words on his LinkedIn post, he encouraged every dreamer like him, asking them never to give up, that the goal is closer than they think.