Nigerian Gospel singer, Yinka Ayefele has opened up on why he kept the news of the birth of his triplets from the public. 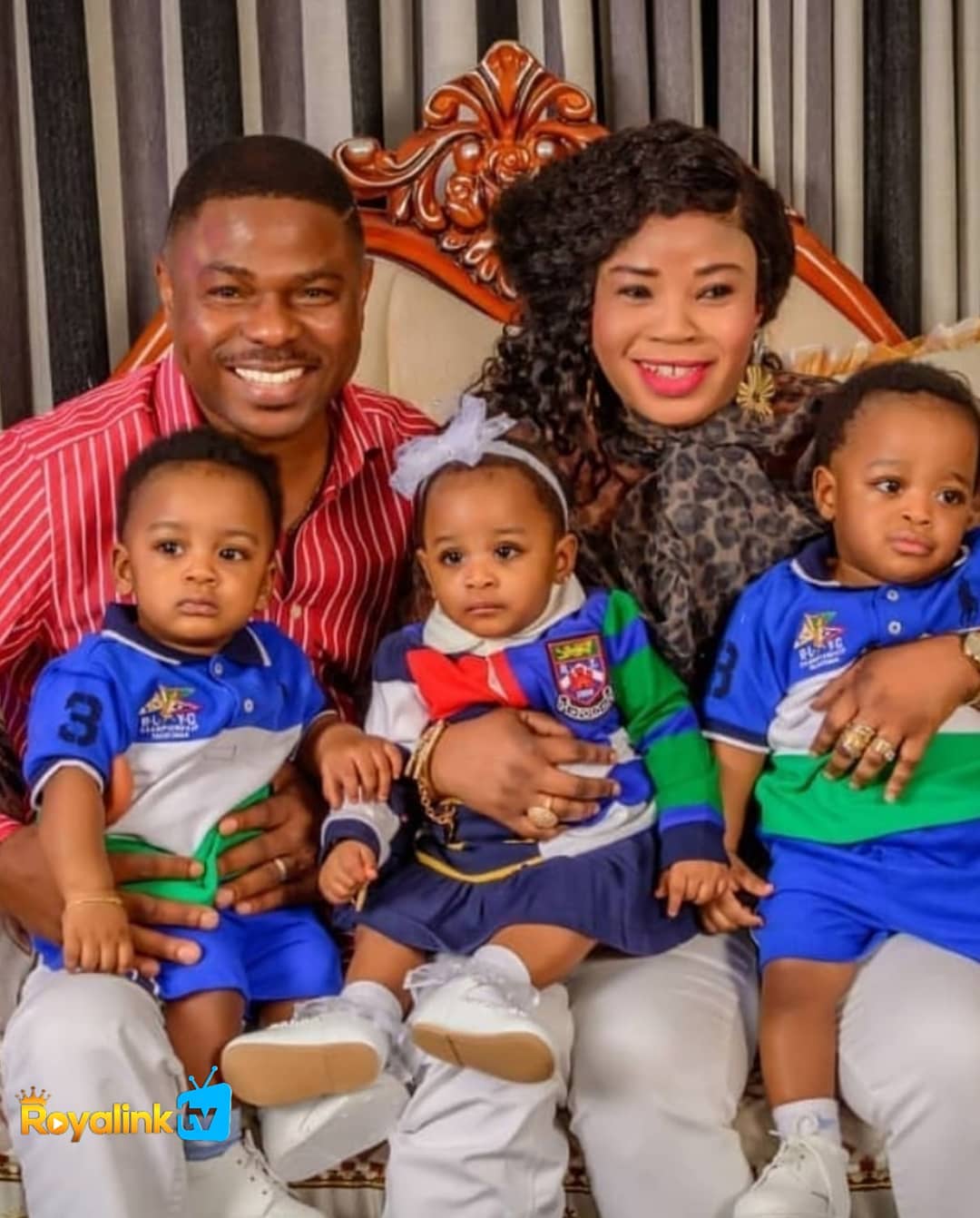 In a new interview with Vanguard, Ayefele said ;

“So, I was afraid to broadcast. I did not want to lose them after the long wait and according to a Yoruba adage that says if you broadcast a child you might lose the child, so, I decided to keep it within the family until they are fully grown and healthy. 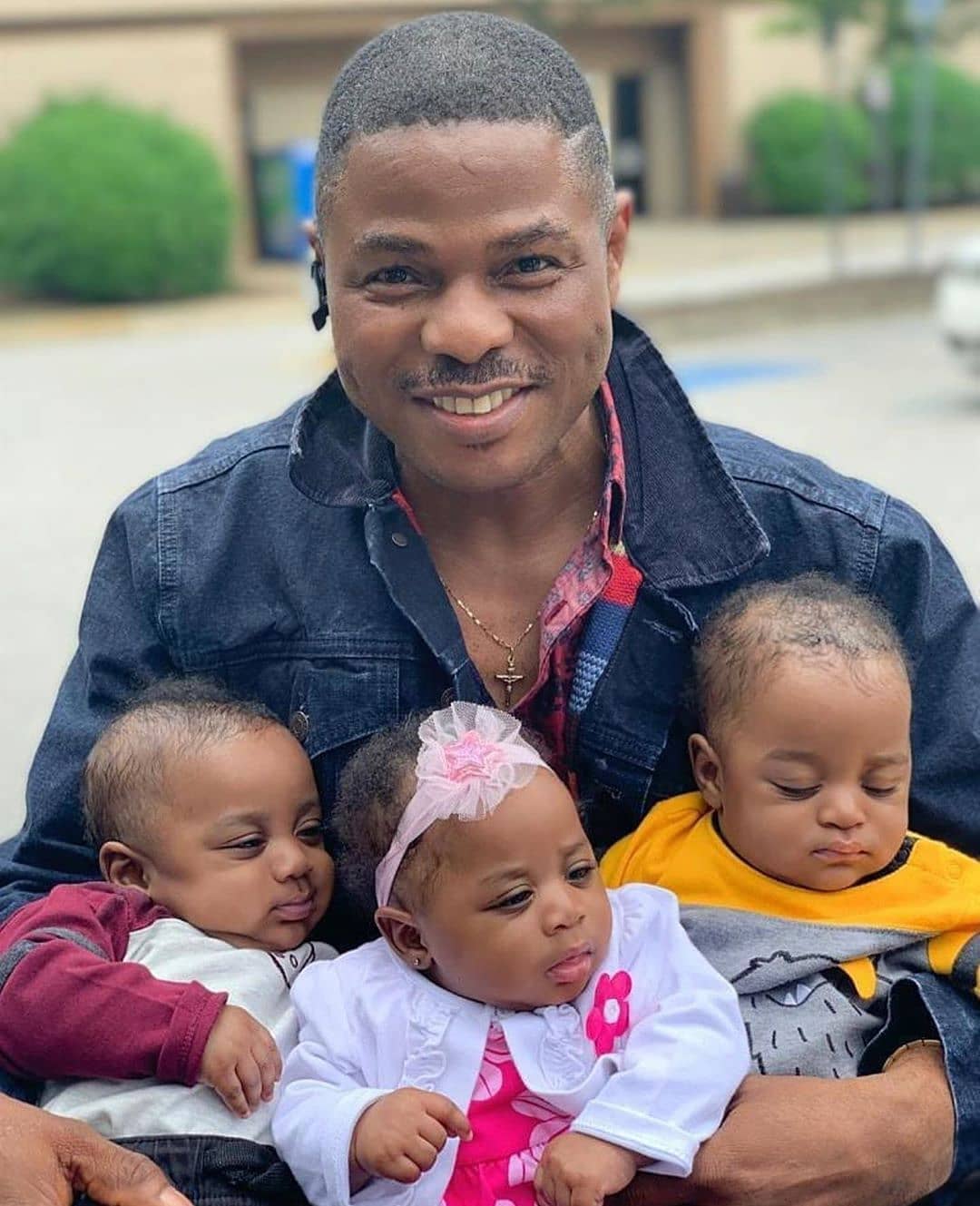 “That is why I denied it when the news got out. But my partner told me not to be afraid, that God, who gave the kids will surely protect them and that was when I came out to tell people. I was initially afraid of how they looked, very tiny, thank God today they are big.

“It was hard to keep it a secret. A lot of colleagues in the media knew about it but I told them to hold on till the right time to broadcast it. I tried as much as I could to keep the news from getting out, I did not release any of their pictures.”