Nigerian fashion designer, Yomi Casual and his wife, Grace got fans gushing after they stepped out with their newborn son, Kendrick. 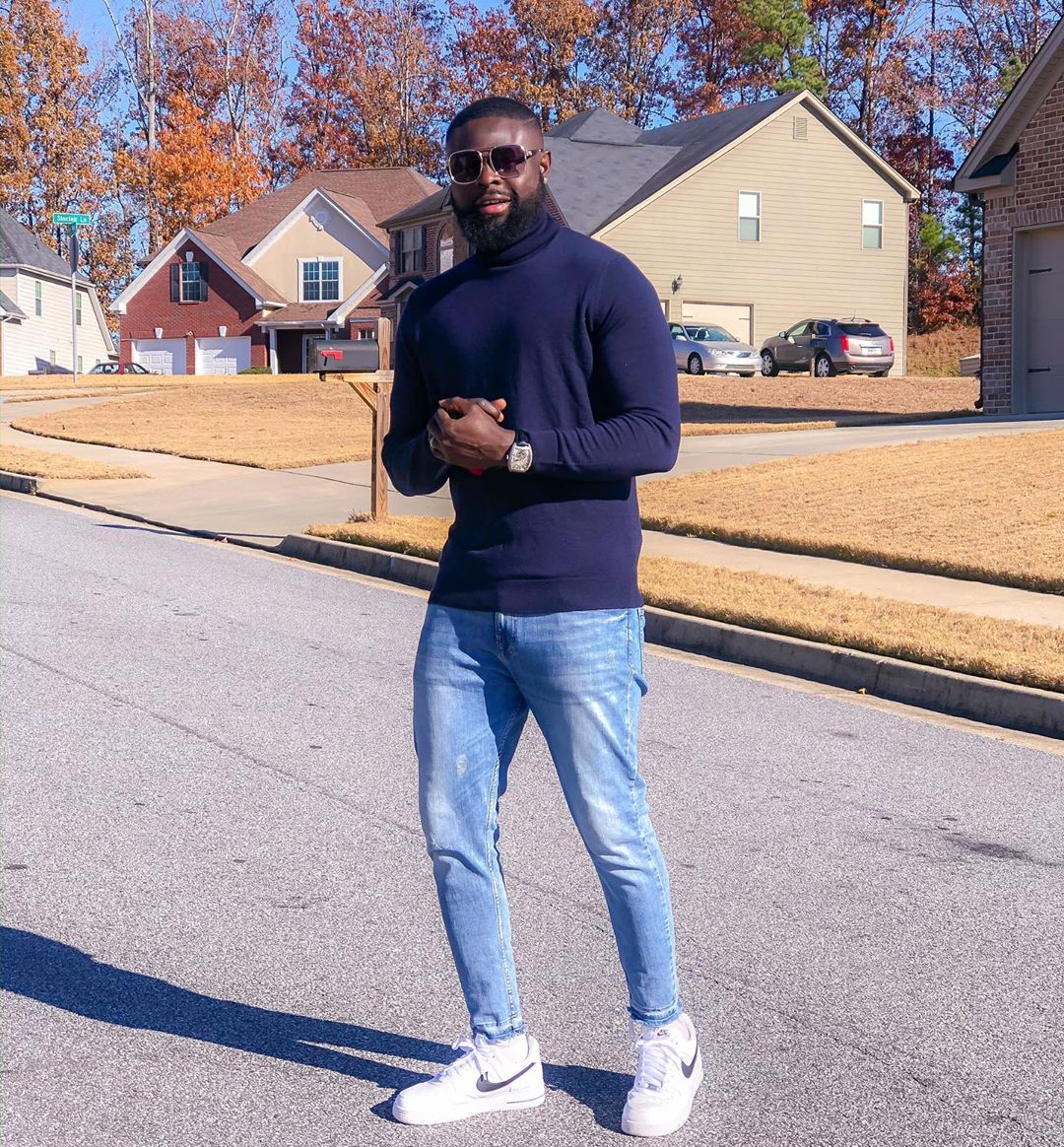 Recall that the celebrity fashion designer and his wife welcomed their child last week at a hospital in the United States.

Sharing the adorable photo on his IG page, he wrote; “BLESSED ✨ 📸” 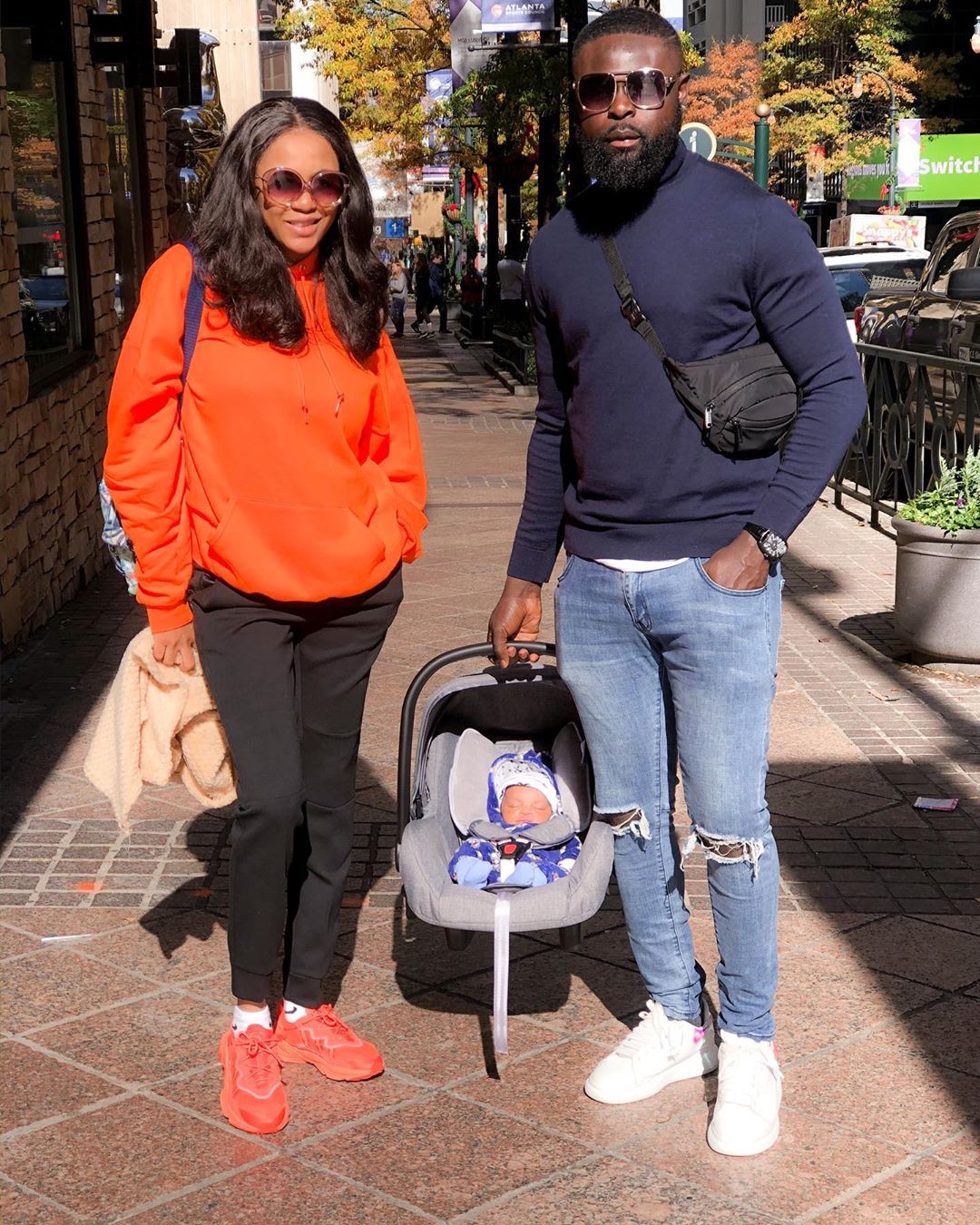 The pair got married on October 14, 2017, in a star-studded white ceremony which took place in Lagos. They welcomed their first baby, a girl, three months after their grand wedding. The baby girl was born on January 23, 2018, in the US.

Read Also:  “The 2 greatest of all time” – Davido says as he posts photo with Wizkid