Big Brother Naija Former Housemate, Vandora has given it back to a troll who saw the need to express their opinion about the Reality TV star’s beauty. 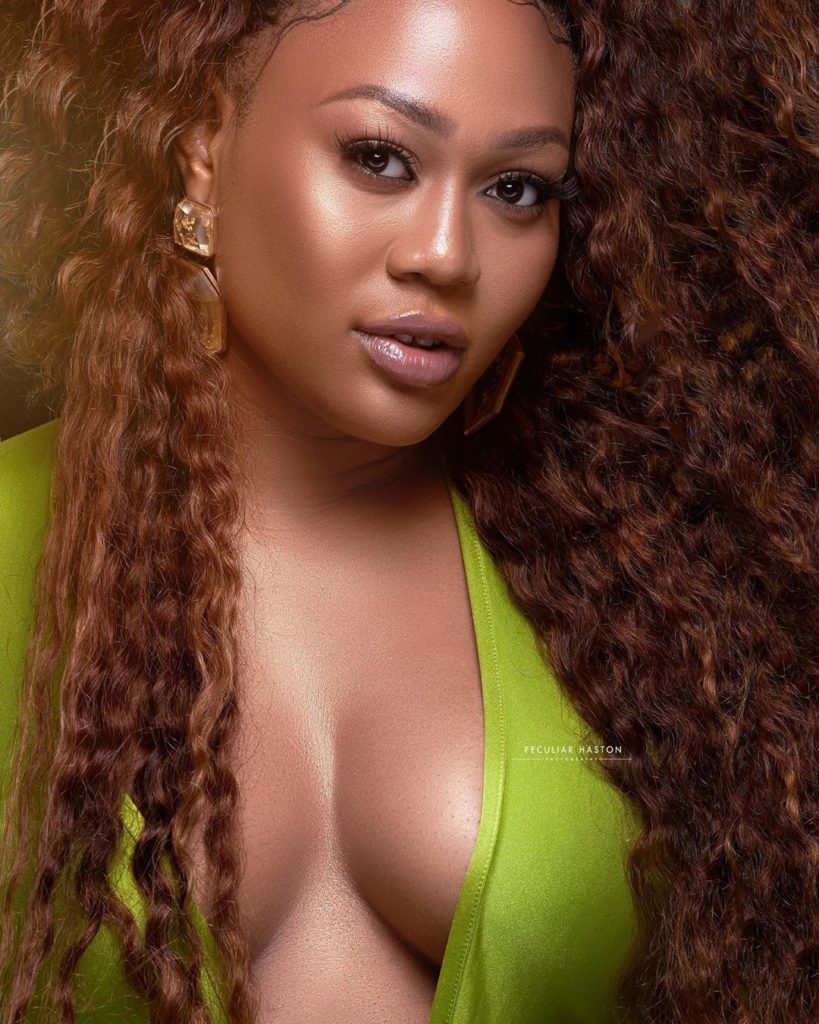 The troll wrote on her Instagram page: “You are not that pretty. Sometimes I feel like you think you are beyonce or something. Chill. You are just normal bleached skinned old lady trying to look young”.

In response, Vandora said; “Why so biter, Life isn’t that deep”.

In April, Vandora echoed what folks have been saying on social media during and after the 2018 Edition of the Big Brother Naija TV show.

In case you missed all the drama: Alex and Cee-C got embroiled in a bitter battle that has yet to end, one year after the end of the show, and it was all because of Tobi, who was Cee-C’s partner at some point. 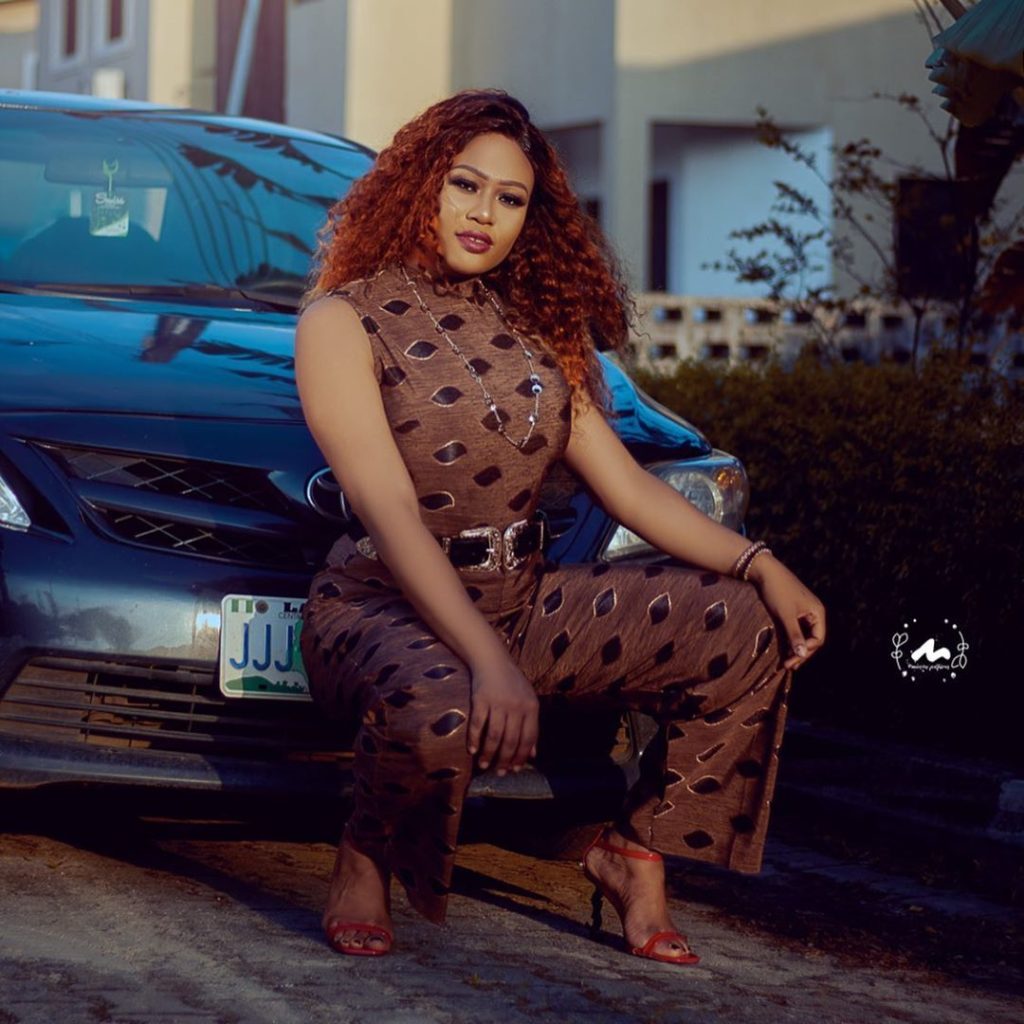 And so, during the finale of the Reunion Show yesterday, Vandora read Alex for filth, accused her of breaking the Girl Code by throwing herself at Tobi, who they all knew was in a sort of relationship with Cee-C.

“You took somebody’s man,” said Vandora to Alex, adding, “I don’t know how I can be friends [with you], we are cool, and you go ki-ki with my man and I am not supposed to feel [bad]?”

She further noted that this is one of the reasons why she can’t remain friends with Alex; she doesn’t trust the reality TV star.