The founder and leader of Kharis Church in the United Kingdom, Pastor David Antwi has said that anyone who plays instruments in church and collects money is a thief. 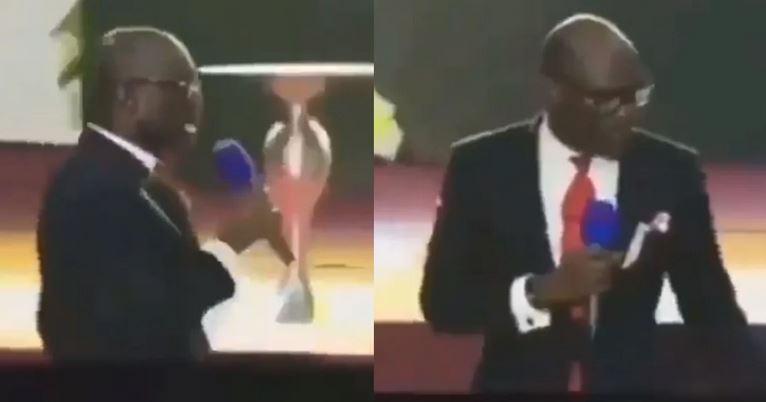 Pastor David Antwi stated this during a church service. He said such a person is satan’s cousin.

Antwi called all the instrumentalists in his church to the front of the congregation and told them that:

“If you play the instruments in church and you collect money, you are a thief,” He said

Pastor David Antwi’s assertion has garnered several reactions on the internet, majorly negative comment with some questioning where this was stated in the bible and a few also questioning his calling.

Many are of the opinion that instrumentalists or musicians working in the church should be paid for their skills.