In a rather contemptuous and exasperated tone, Nigerian big boy, Hushpuppi addressed fellow Nigerians who refuse to obey the directives giving by the government to stay at home and not go to social gatherings like Churches, mosques et al. 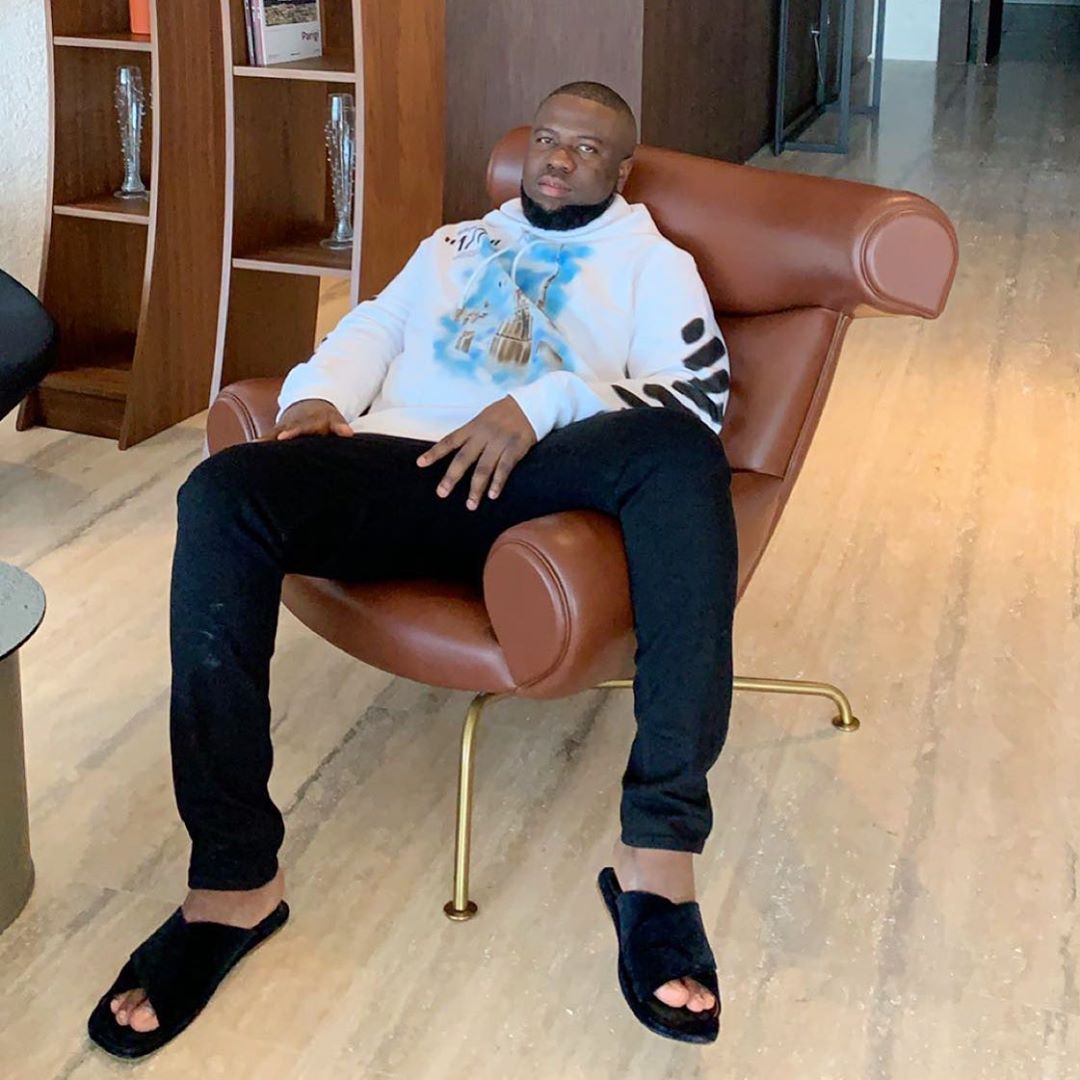 Taking to his Instagram page to share a piece of advice to Christians, the U.A.E based big boy said Christians should note that should they disobey orders and eventually contract the virus, their pastors would only pray for them which cannot cure the virus.

He says they shouldn’t blame the government in the advent that anything happens to them and should face the music for disobeying orders as they deserve it.

Hushpuppi, who’s known to be an archenemy of the Nigerian government, surprisingly praised them in his rant as he says they’ve been trying their best during these times.

Read Also:  “You’re only a cousin” – Neo’s sister warns their cousin, Venita to stop interfering in Neo and Vee’s relationship

He concludes by saying such people —bastard people— shouldn’t slide in his DMs to beg him for money.

Those of you in Nigeria going to church today and refusing to stay home, just know if anything happen to you and your families, your pastors will only donate prayers which can’t cure corona obviousl. Don’t blame the government for anything, they are doing their best, it’s you who isn’t helping and you deserve the consequences of your actions!!! Also don’t come and beg money in my dm o bastard people