Nollywood actress, Regina Daniels‘ mother, Rita Daniels is not taking it easy with internet trolls these days as she lambastes anyone who tries to troll her. 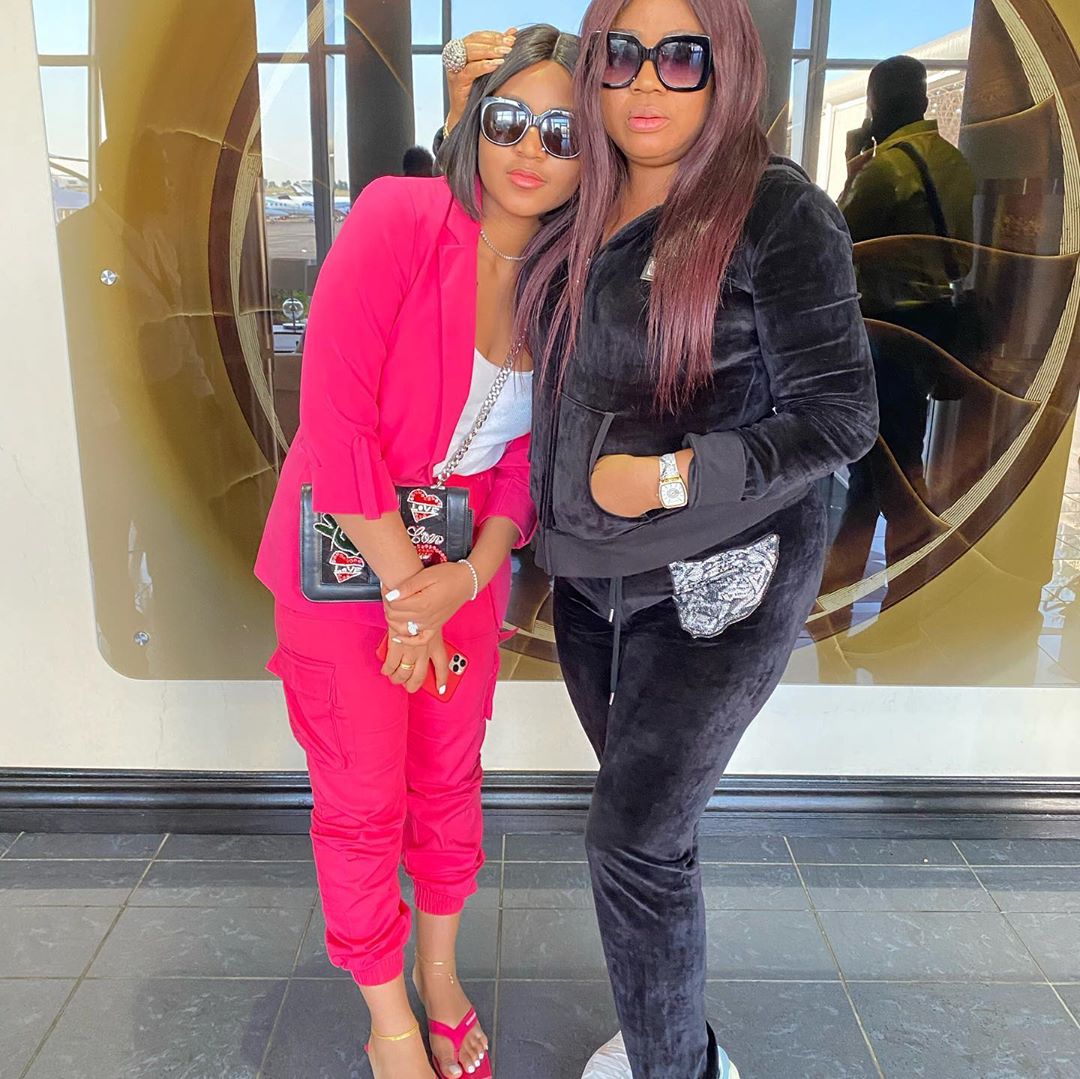 The mother of the popular actress, has been involved in some comment section wars recently with some trolls who have been trying to get under her skin.

But she’s proving to have thick skin as she consistently replies the trolls with the same energy they use in trolling her.

It should be recalled that Ms. Rita laid curses on an Instagram troll who dragged her over her daughter, Regina Daniels marriage to billionaire Ned Nwoko.

The Instagram user, @stanley6to6, dropped a comment on one of her posts, saying she set her daughter to be a single mother because of money.

“You just go give your 18 years old daughter to 70 years old man, I they help you shame madam, you just set single mother life for small Regina because of money shame” he wrote. 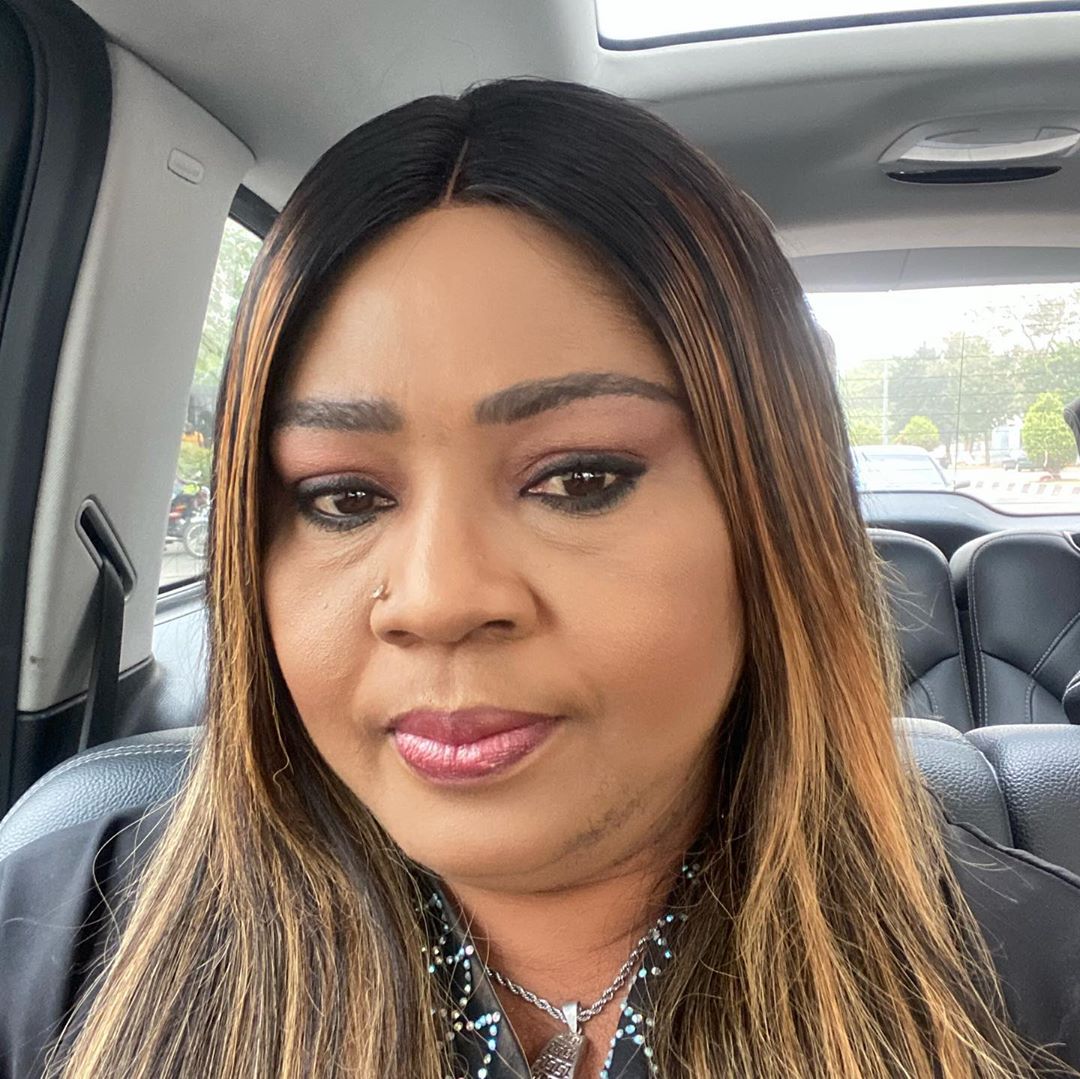 Rita Daniels fired back at the troll, cursing him, his family and generations to come.

“@stanley6to6 this is how you incurred generational curse into your family. Since you’re not trained to respect your elders. I stand this morning to bless you with your wish. May single parent hood be a permanent trademark and symbol of your family and generations to come. IJN.”

Well, it looks like another troll didn’t get the memo as they recently took to her comment section to troll her on the same issue again and this time around, Ms. Rita cursed death upon the troll.

@rita.daniels06 Look @ your daughter’s face & the face of the old man you gave her to marry. In 2oyears time your daughter would still be VERY YOUNG, but the man would be WEAK & be ready to join his ancestors then. Then what next? Money money money & fame. That’s all that mattered to you

@thompsongreat6767 then next you will die and join your ancestors for issues that is not of your concern… I guess I’ve answered your question.