The young girl who was spotted reading at night using the light from an ATM has granted an interview with PETER DADA of Punch.

Identified as Dele Rasheed, a primary one pupil of The Hope Of Glor Academy, Ondo Town, Dele was recently pictured doing her homework by the light of an ATM Gallery of a Bank Branch at the Yaba area of Ondo, around 10 PM. 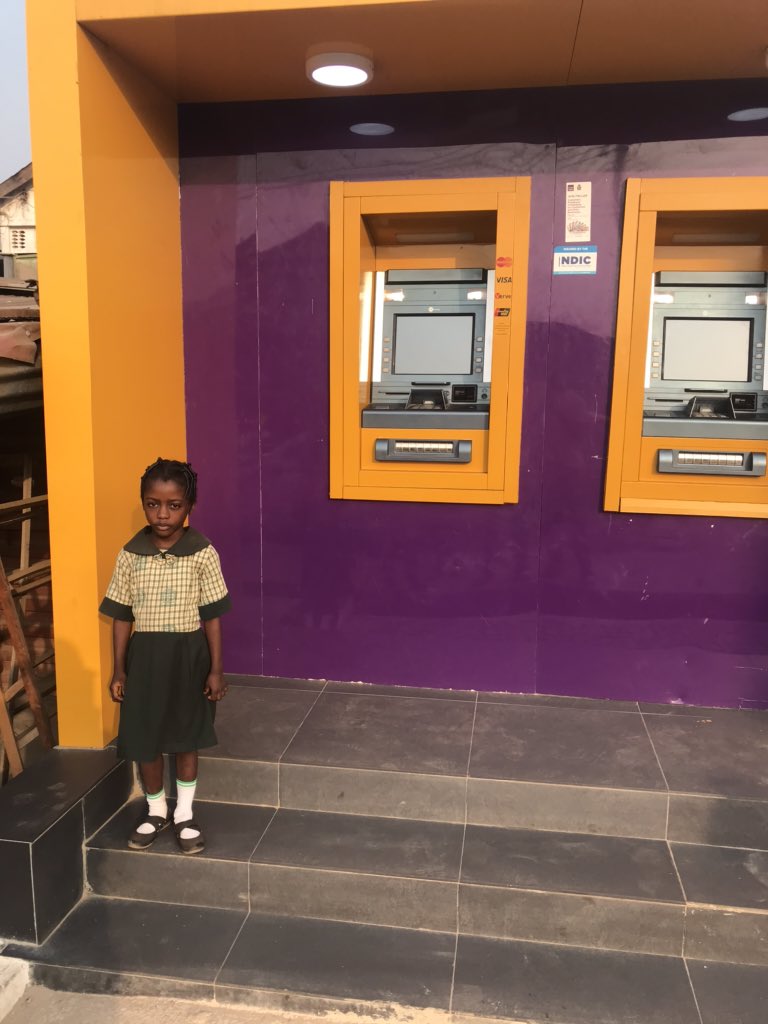 This was because there was no power at Little Dele’s house. The picture went viral and the bank is believed to have taken interest in her. She tells PETER DADA about herself

How old are you?

I am six years old. I am in primary one. I live with my grandmother.

I went there to do my homework because there was no electricity in our house.

Did your parent not have a generator at home?

Is that what you normally do when there is a blackout at home?

Yes, when there is no power supply.

Who asked you to be going there?

Did you see anybody there the last time you went there?

What did man tell you?

He asked for my name and I told him.

Are you not afraid of going there in the night to read?

I am not afraid.

What do you want to become in the future?

I will like to become a nurse because of their white uniform. I like them because they take care of people that are sick. 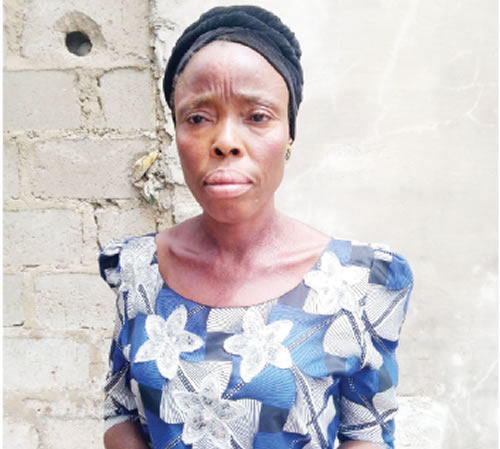 What do you do for a living?

I am a housewife. Dele is my granddaughter.

Where is her mother?

She is in Lagos.

Why is she not staying with her mother?

Where is her father?

He is also in Lagos State with her mother.

How would describe Dele?

Did you tell her to be going to the ATM gallery to work?

No, I was not the one. Oftentimes I discourage her from going there but she insists on going there to do her homework, especially when there is a blackout. On the night she was seen there, I didn’t want her to go but she insisted on going.

How far is the bank’s ATM gallery to your house?

Don’t you think it’s dangerous for a child of that age to be outside at that time?

Initially, I didn’t want her to be going there. The first time she went, there was a blackout and she told me she wanted to go there, and I said no. I told her to use the torchlight on my phone, but she refused. She said she would not see the homework clearly. And we don’t have a generator.

How long has she been going there to do her homework?

That was her third time. When there is a blackout, she would go and do her home work there.

Were you not afraid that she could be attacked?

Well, I handed her over to God and I believed nothing would happen to her.

There are reports that the bank promised to give her N1m and a scholarship; has the bank contacted you or any member of the family yet?

Yes, even the manager (at Ondo branch) asked me to come to the bank and I have gone there. They gave me a form to fill; they also asked for my BVN and I have given it to them.

What was in the form you filled?

I don’t know, I don’t understand it but I believe our lawyer will understand it. I also believe it is about the promises they made. 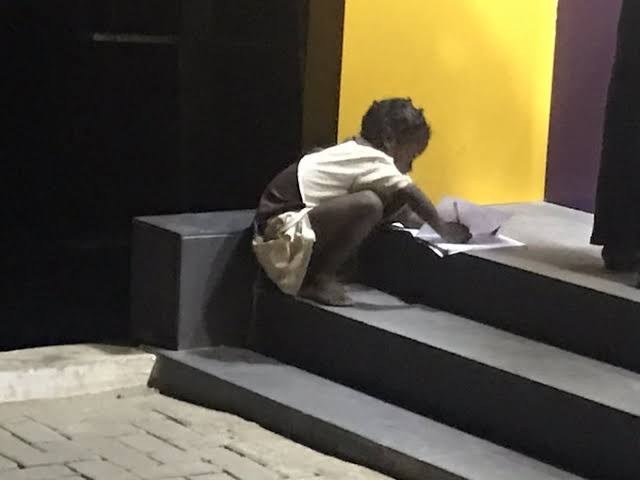 Aside from the bank, has any other organisation offered to assist her?

Yes, MTN officials also came and they promised to install solar panels here that will give us electricity. Also, a solar company presented her with a solar lamp in her school. They also gave some pupils in the school small solar lamps. Some other people have been promising to assist her.

What is your reaction to the offers?

I am very happy, I don’t know what to say other than to continue to say thank you to the bank and other benefactors.

How is her performance in school?

She is doing well.