The trial of the five Unilag student alleged to have gang-raped a fellow student, resumed on Tuesday, with Senior Advocate of Nigeria, Mrs Abimbola Akeredolu, telling an Ikeja Sexual Offences and Domestic Violence Court that the victim is not as innocent as she claimed.

According to TheNation, Akeredole who is the defence counsel to Chuka Chukwu, 19 —. one of the five accused students — insisted that the girl, then 17, was not a naive person as she portrayed herself to the court. 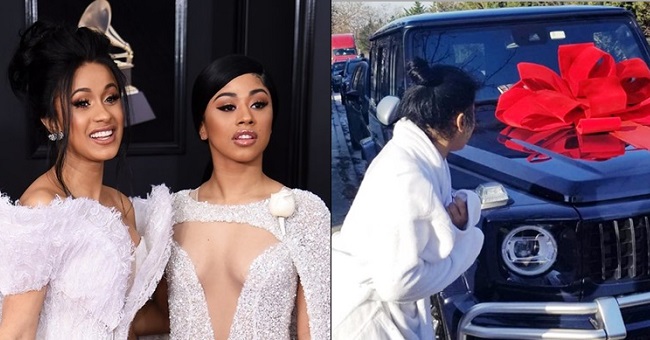 To prove her assertion, the defence counsel asked if she has ever been to Oceanwaves and Eclipse nightclubs, the survivor responded that she sang at the 2019 Felabration and performed at the event of the musician Ycee in August 2019.

She said that she had been an entertainer half of her life and that she had not been to the two Nightclubs. But the senior lawyer disagreed with her and said that in 2017, the survivor launched a music track at a time she claimed she was 17, naïve and innocent.

To further prove her assertions, Akeredolu proceeded to read aloud some of the lyrics of the song: “I feel so lonely, so paralysed, got no guy to call my own, so when I saw the look in your eyes, I couldn’t help to fantasize.

I feel somebody coming home, meaningful love with depth and potential is what I need all the time. Just want you to be mine, so grab on my waist, let’s bust up the place. Anything that you do is fine, that’s why there is no need to be shy…”