Popular Youtuber, Kayla Nicole Jones bought her best friend, her brother and her boyfriend a car! And she took to her Instagram to announce it. 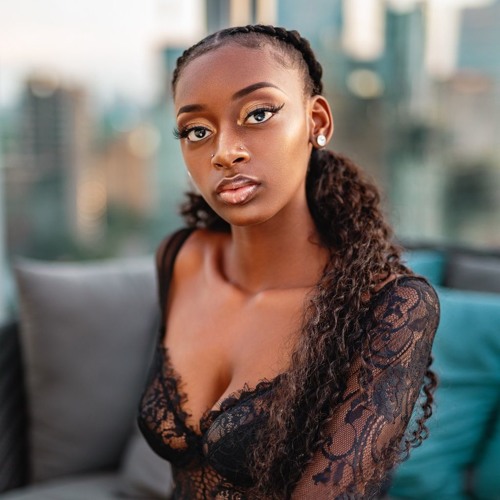 The comment section was filled with congratulatory and ‘goals’ messages, but then trust trolls to still have negatives to say.

Sharing a photo of her bestfriend, brother and brother standing in front of the cars she got for them, she wrote; 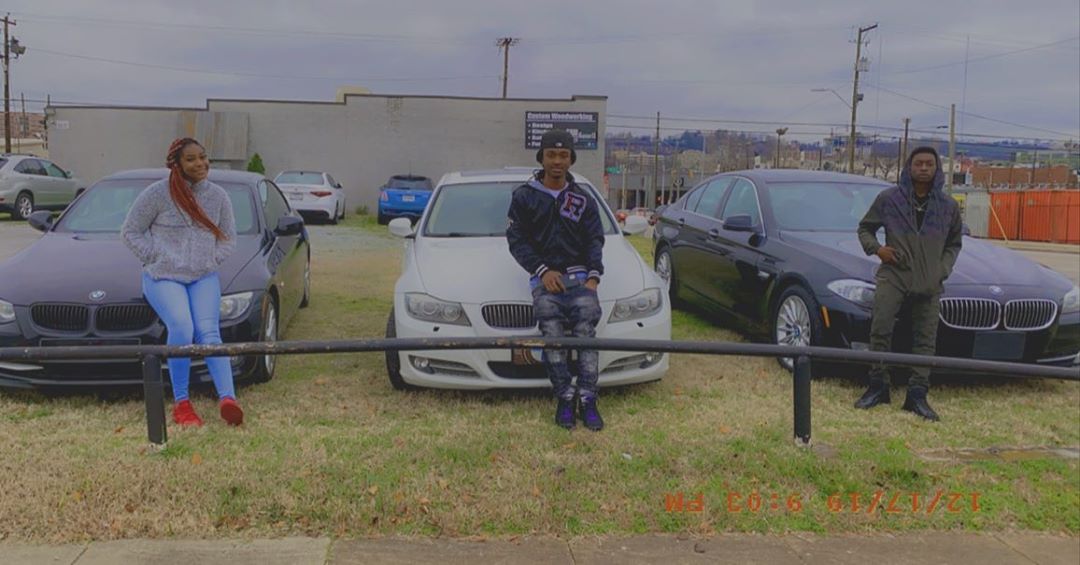 “Big DAY!! NOBODY KNEW except my mama. I hear the goals y’all speak of. I’ve reached mine and now you’re a few miles closer.”

“Not too many people believed in me, knew my story or had my back when the world was on my shoulders. To those few though, words can’t thank you enough or materialistic things but ima spoil you anyways. Thank you to a couple people in my little circle.”

“It may take a LIL WHILE cause I gotta be straight regardless but don’t ever think I’ve counted you out!”

“I just haven’t gotten to you yet. 🌹MWAH ! Merry Kmas. 🎄😇 that’s my best friend , boyfriend, & brother on each car. (For the bird brains) AND EVERY WHIP IN THEIR NAME NOT MINE !”

Read Also:  Coronavirus won’t enter Abia state, “it is the only state mentioned in the Bible”- Abia Governor (Video) 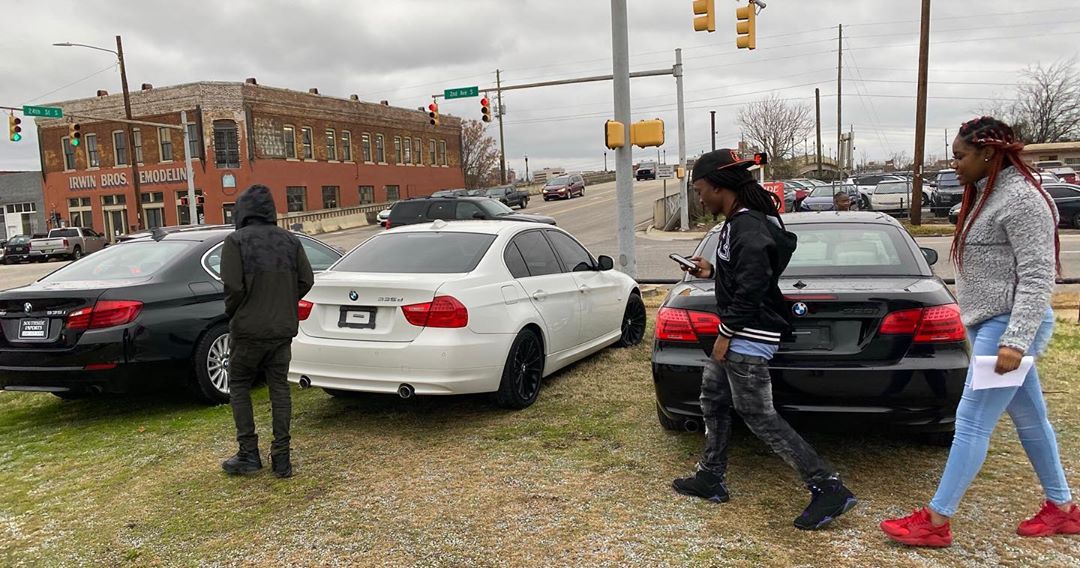 Reacting to comments from trolls who dragged her for buying her boyfriend a car, she wrote;

“Haha ! Funny how I’m a “stupid bitch” for buying my boyfriend a car. A lot of you women constantly scream what you wouldn’t do when really you COULDN’T DO!!”

“Let’s start there ! Women also always expect a reward in loyalty and forget it’s the same with men!! Get you a real nigga and he gone reap all the benefits I grew up with this guy and he been the same before and after my fame. Boyfriend or best friend he deserves to win and I’ll always be his cheerleader.”

“One more thing; it be the same bitches that can’t even go 50/50 with they nigga and wanna be spoiled. You can cater to a nigga when you a boss ass bitch. Cardi dropping bags , Beyoncé buying jets & im putting everybody in BEAMERS. Rich bitches ball different now mind your tax bracket and write that nigga a paragraph while he responds “awe”.