Nollywood Actress, Yvonne Jegede, is celebrating her sixteenth active year in the entertainment industry and she went down memory lane to mark the milestone. 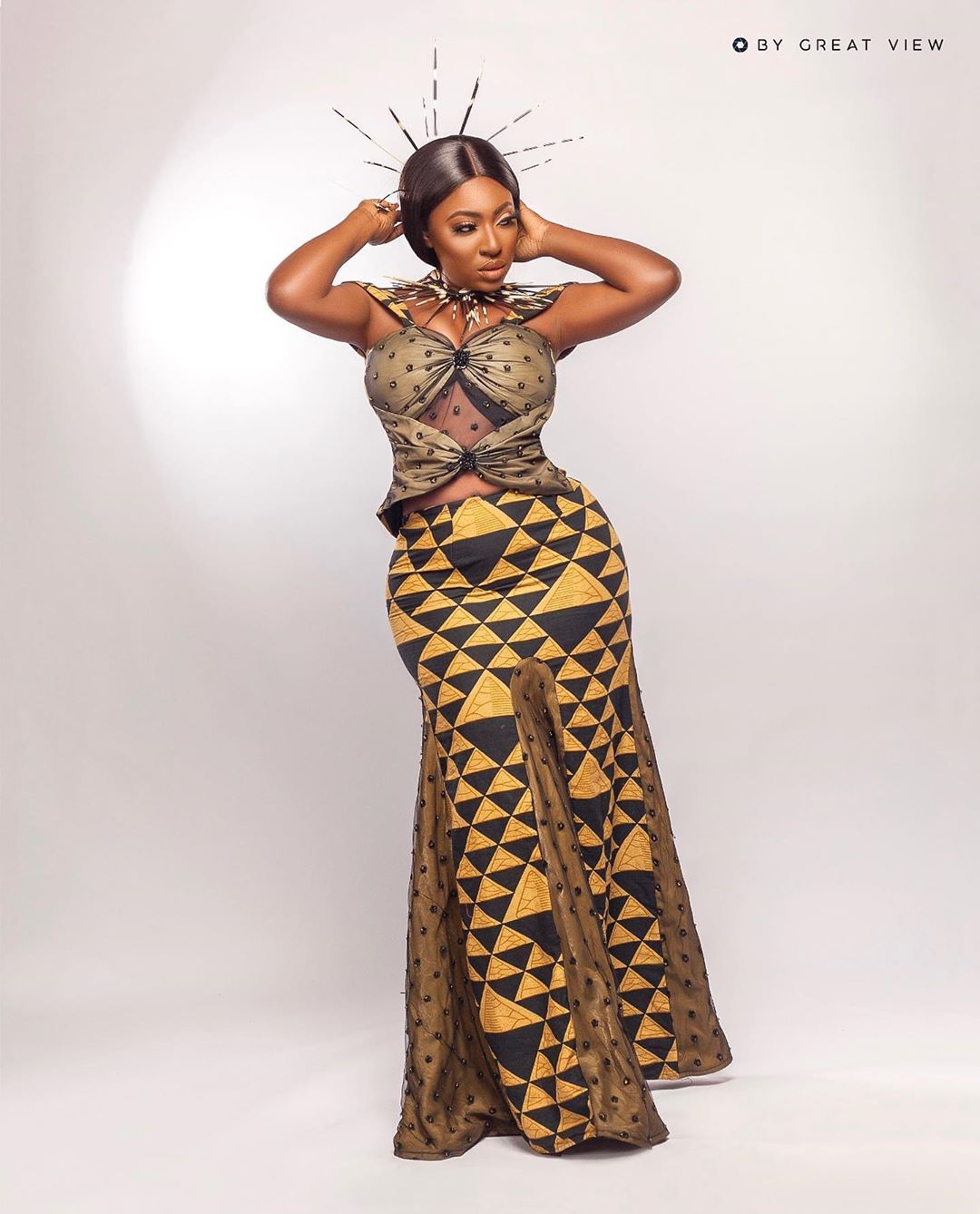 The mother-of-one was one of the women featured in the music video released in 2004. 16 years on, and ahead of her birthday, she chose to recreate the look paying attention to every detail down to the guitar. 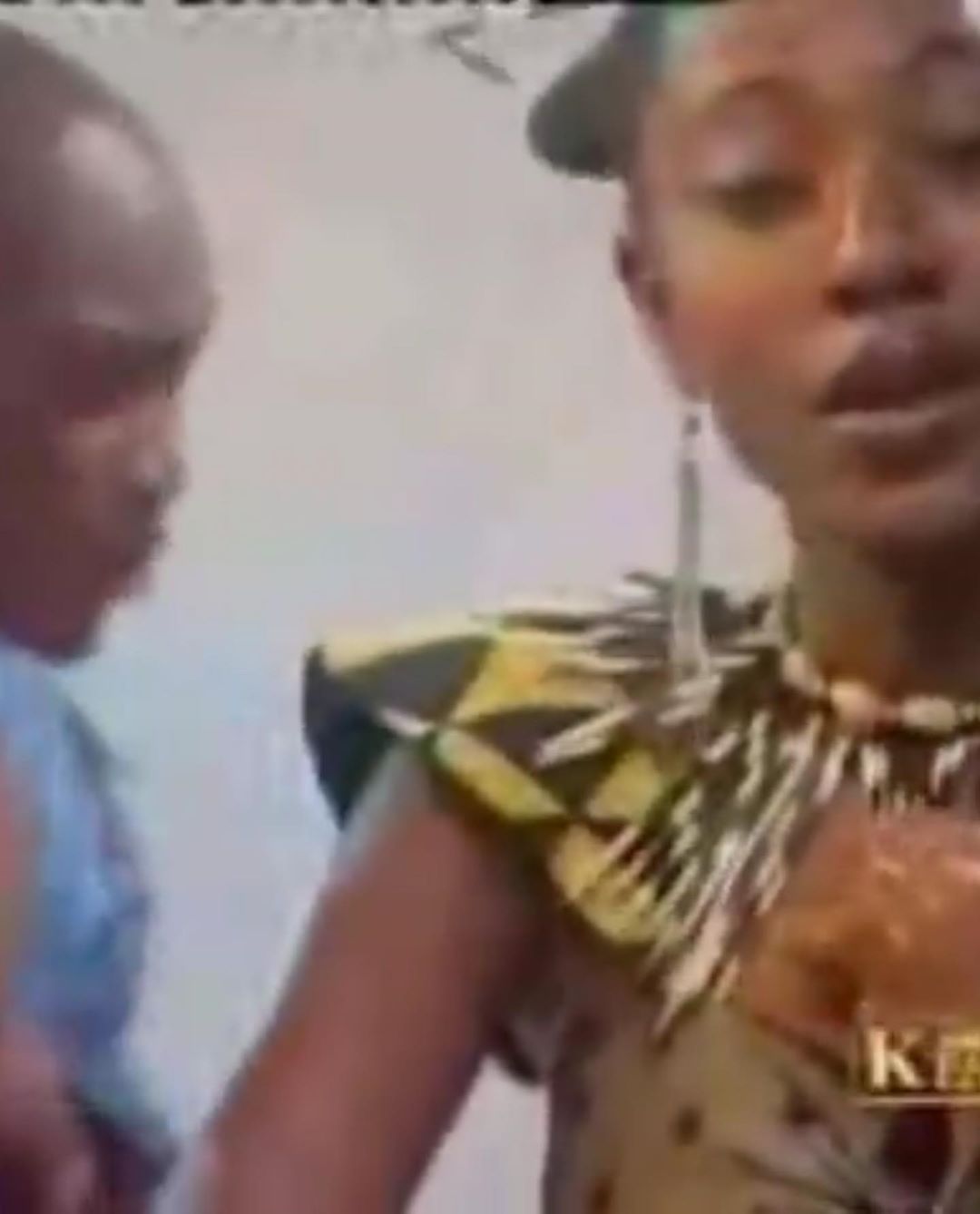 She added that it’s the “same girl, same dress”

I came with a guitar, not the same one in the video, but something close. Same dress, Same girl, I am still at heart the same little girl with big dreams. 16years in this game and I am not about to slow down. My birthday is tomorrow and I am super excited. Thanks to the director @uzodinmaokpechi for giving me the opportunity to be in the African Queen music video.
August 25th is tomorrow. I love my life.

Yvonne Jegede is a Nigerian actress who rose to prominence after she made a cameo appearance in the music video African Queen by 2Face Idibia alongside Annie Macaulay.