Zlatan Ibile’s Official DJ, DJ4kerty has thrown shades after he named his dog as, “Tacha”.

Sharing a photo on his Instagram page with the young Rottweiler. He wrote; “Tacha. #Rottweiler. Barking Dog”, which visible shows the shade thrown at the disqualified housemate, with no regard whatsoever.

Singer ZLatan Ibile to apparently, recorded a diss track aimed at the reality TV star, commented on the post, writing “KI LORUN”, meaning. “What is smelling”. 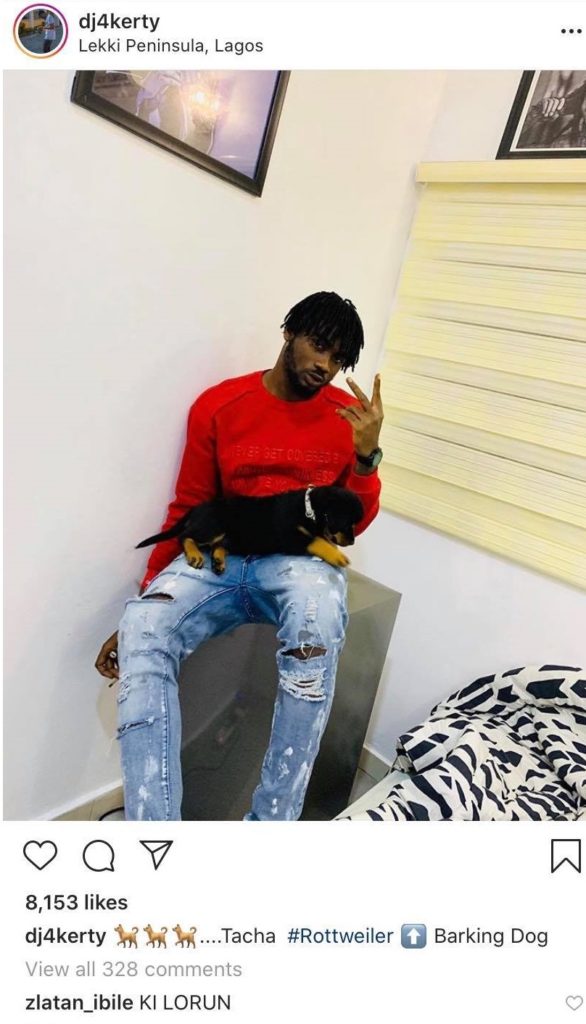 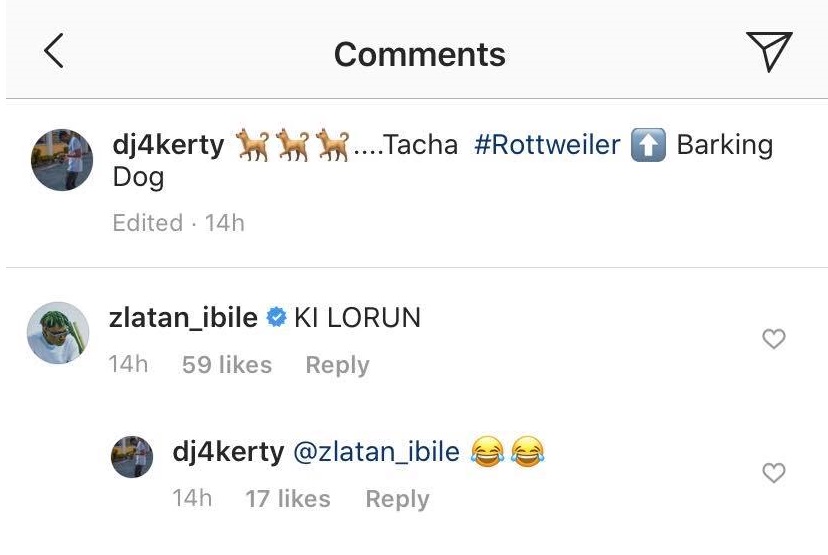 Ebuka explains why Tacha was disqualified

Recall was disqualified following a violence that broke out between herself and arch-rival, Mercy, on Friday, 27th September.

Her disqualification sparked uproars with so many throwing cash gift at her.

But speaking on Tacha’s disqualification, Ebuka in an interview with Beat FM, said the self-acclaimed ‘Portharcourt first daughter was bound to be disqualified, even before she pulled Mercy’s hair. 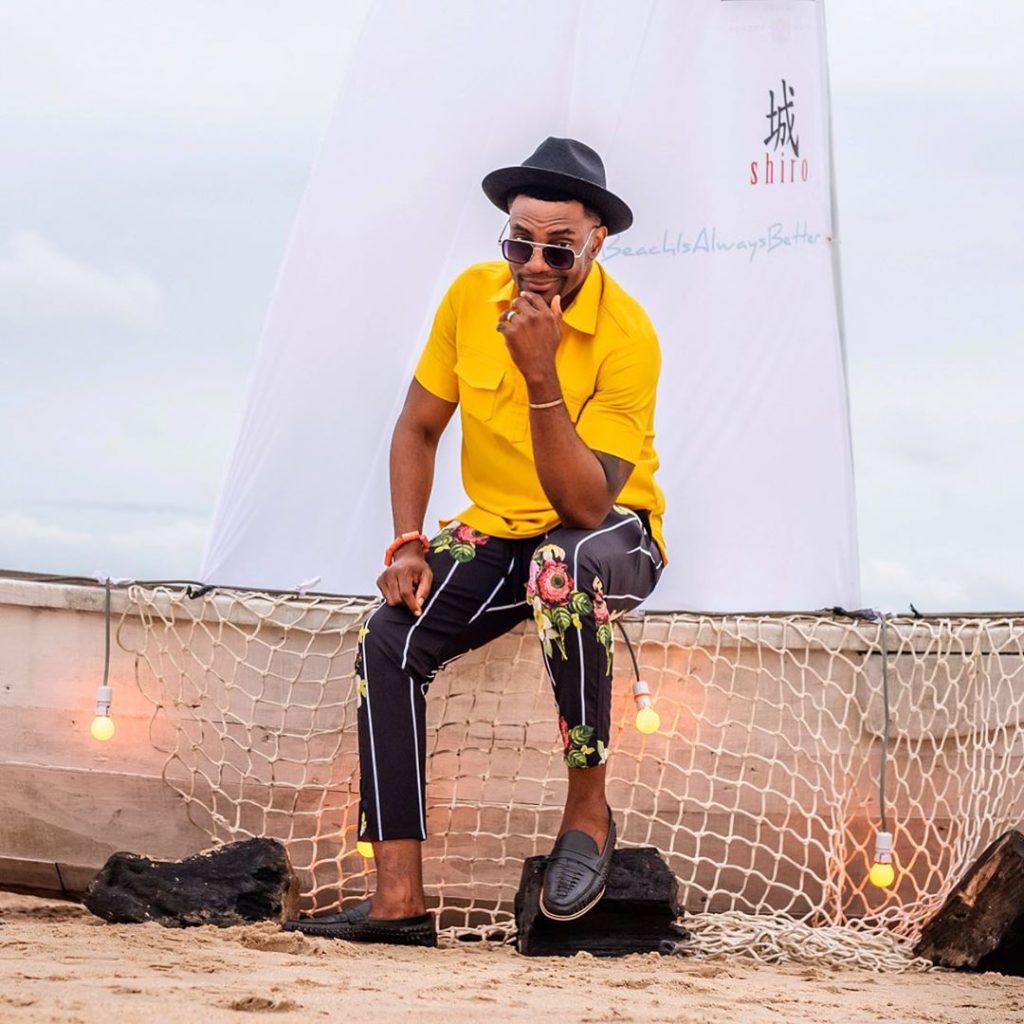 According to him, when Tacha pushed and shoved Mercy, her disqualification was already done.

He said, ”When Tacha shoved and pushed Mercy, I think that was when it was done, even before the hair-pulling.

” I am talking about the fight that started at the kitchen. Big Brother had called them to the kitchen to simmer down the situation, but the fight got even worse.

”So way before the hair was pulled, there was already contact. With violence like that, it is hard to say, because Big Brother is very clear on that. You don’t put your hands on someone. If you allow a shove and push, tomorrow it becomes a punch.”

When asked why Mercy was not disqualified, Ebuka said, ”I don’t know. Like I said, I don’t make these decisions. But what Mercy did was flip her hair, which you could see was contact, but there are other sides to it.

”I don’t know what the reason was for not disqualifying Mercy as well but she got two strikes. I guess that’s what they felt the weight of what she did carried.” 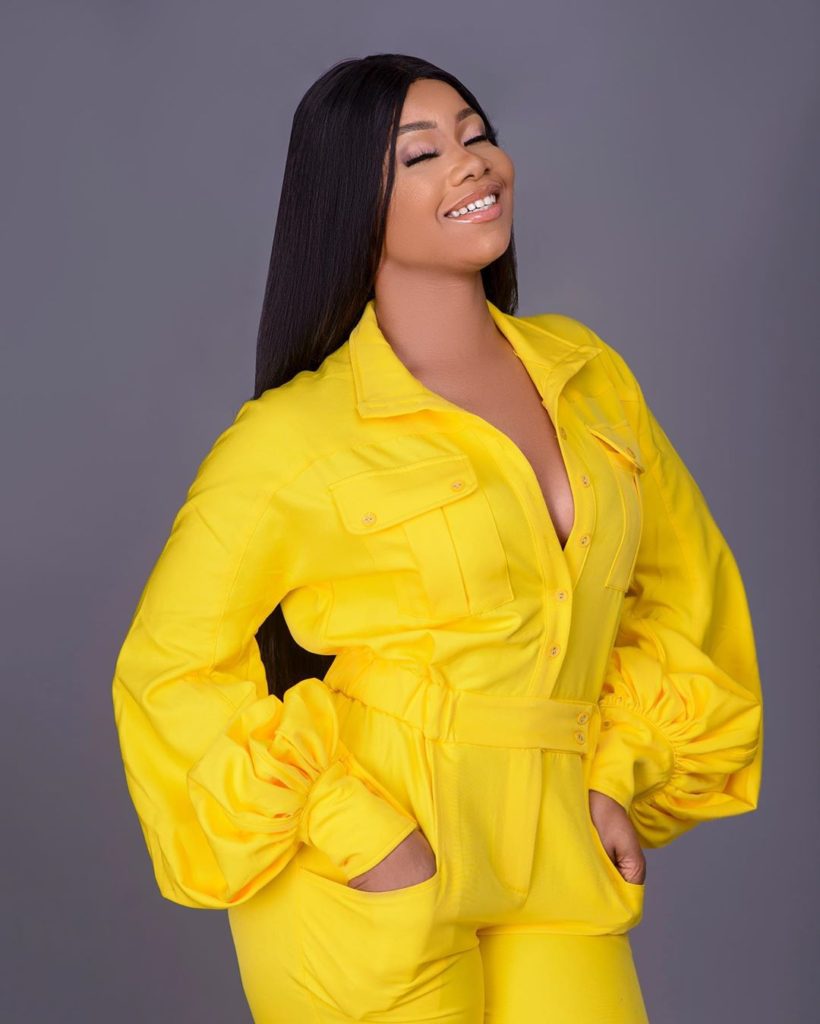